Can Your Management Learn? 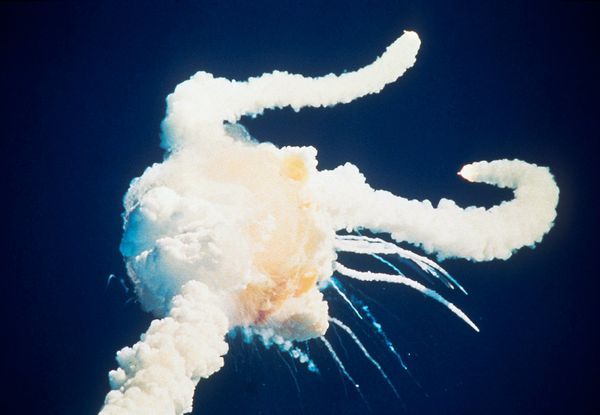 Long ago, my boss was tasked with reviewing the Challenger space shuttle accident for lessons learned for a major chemical company. I assisted him, and his conclusion was that all the same management system causes were present at our company.

He had a dilemma. How should he present this to senior management? He would be presenting to the company President and all the Senior Vice Presidents. He knew they were NOT expecting to hear that they had problems. This might severely hurt his career.

He decided to just present the “facts,” and that they would reach the same conclusions that he did.

He made the presentation. I was there. At the end, the President of the company thanked him for his hard work, and said to everyone else that it was good that there was no similarities between NASA’s management and our company’s management. In other words, no lessons for us.

So much for just presenting the facts.

Why didn’t senior management reach the same conclusions that my boss did when presented with the same facts? The problem was that our management couldn’t critically review their own management systems. They thought that they were doing great, and any other feedback was outside their paradigm. They were not being self-critical. They could not face the facts. And no one else was willing to tell them that they needed to improve (lots of “yes men” around them).

Of course, NASA’s management didn’t learn their lesson. They went on to have the Colombia shuttle accident because they didn’t learn from their experience and could not face the facts.

Another example of management not being able to learn was the BP’s management after the BP Texas City Refinery explosion.

First, they had a hard time getting past blaming the operators and supervisors (five were fired). There was an internal BP group (the Bonse report – see Bonse Main Report.pdf) that recommended management discipline (blaming the lower levels of senior management). However, no immediate disciplinary action was taken. Within two years, all the senior line management from the Refinery General Manager to the CEO were gone (none were fired immediately as part of the incident response). So the ability of that management to learn didn’t make any difference – they were gone!

These examples of failures to learn are the reasons why I ask the question in the title of this article:

Can your management learn?

That brings up the question:

What should managers do to learn?

Here are some ideas…

First, management has to be self-critical. Instead of blaming people at the pointy end of the stick (operators, maintenance people, and supervisors), they should say…

What did we do to cause this incident?
What should we do differently to prevent future incidents?

Being self-critical also means understanding Rickover’s “Facing the Facts” concept. See more about that concept at:

Second, senior management needs to understand root cause analysis. This may be more common today than it was thirty plus years ago because more senior managers have had some experience with advanced root cause systems (TapRooT®). They need to understand their (management’s) impact on management systems and their impact on investigations and implementation of corrective actions.

Management may also need to understand advanced trending concepts (we are publishing a book later this year about this) to be able to learn from their company’s statistics (or at least be critical of presentations about statistics).

What ideas do you have? Leave them as comments to share with others.