Is punishment the best way to improve performance in the Navy? 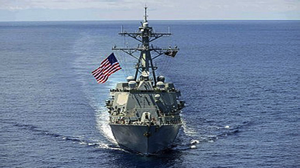 In my decades of root cause analysis, less than 2% of incidents are caused by some sort of willful action that does not have a system cause. However, in many incident responses, companies discipline people for mistakes that were caused by system problem. This unwarranted punishment leads to:

I wrote several articles about the collisions:

What is the Root Cause of the USS Fitzgerald Collision?

Several senior naval officers and others that discipline was needed for Navy personnel when a mission fails or a ship collides with another.

This brought to mind two sayings that I learned in the Navy. The first is:

The beatings will continue until morale improves.

Why be fair when you can be arbitrary.

Do people in the Navy really respond to random discipline? The kind of discipline that’s been proven not to work in the civilian world?

I spent 7 years in the US Navy and have had close contacts with many people in the Navy since I left to start my civilian career. What I can tell you is this:

Why did I include point #6 above? Because I’m often told that discipline is needed in the Navy to improve performance (One Admiral told me that it “sharpens the Commanding Officers game”).

It seems that some believe that senior naval officers (people commanding Navy ships – the Commanding Officers or COs) would try less hard, be less alert, and have worse performance if they didn’t have the threat of being relieved of command if they run into another ship or run aground.

Yes – the CO is ultimately responsible. Therefore, how could it NOT be the CO’s fault? They have ultimate authority on their ship … don’t they?

Let’s look at a an example. What if:

Is any of this under the CO’s control? Don’t these circumstances contribute to a mission failure if one occurs (like a collision). Would discipline make any of these factors change?

Does telling the CO that you are going to punish him (or her) if he or his crew makes a mistake make ANY difference?

Please leave me your comments. I’d be interested in what you have to say. 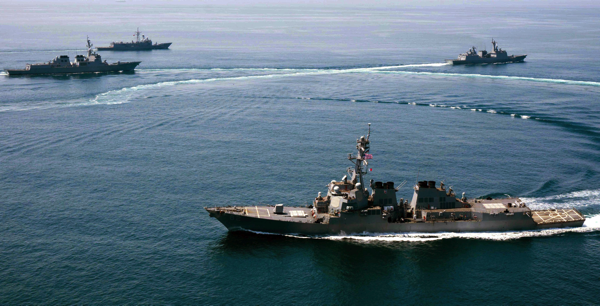