When you have an accident, you should learn from the errors that were made so that you don’t repeat them.

If you have an incident that could have been much more serious (a precursor incident), you should learn lessons that will prevent a major accident in the future.

Every major accident I’ve ever studied has had many precursor incidents.

So, here is the question:

Why didn’t they learn lessons from the precursor incidents
to prevent the major accident?

Why Are Lessons NOT Learned?

Most failures to learn lessons are due to three main causes:

Of course, there can be other causes. For example, there can be a failure to identify and investigate precursor incidents. Although you may look at this type of failure as poor root cause analysis too.

How do you fix these three types of learning failures?

Do You Have Lesson NOT Learned?

Every time your company experiences a major accident, they have also had another problem. They have one, or more likely many, precursor incidents that they DID NOT learn from.

That brings me to a major point in this article. If you have a major accident, do you ask the question:

Why didn’t we learn from our precursor incidents?

The answer to this question can identify problems with your current root cause analysis / corrective action / implementation systems.

Identifying and fixing these problems is an important part of stopping future accidents.

Imagine the lives and/or money that could have been saved and the environmental damage avoided if these accidents (some historic, some less remembered, from all over the world) had been prevented:

This is just a fragment of deadly, expensive accidents that could have been prevented. These accidents remind me of the “How Far Away Is Death” pictures that we publish. The pictures are precursor incidents that have been captured in a picture. The questions that I think about are …

Did anyone learn anything? 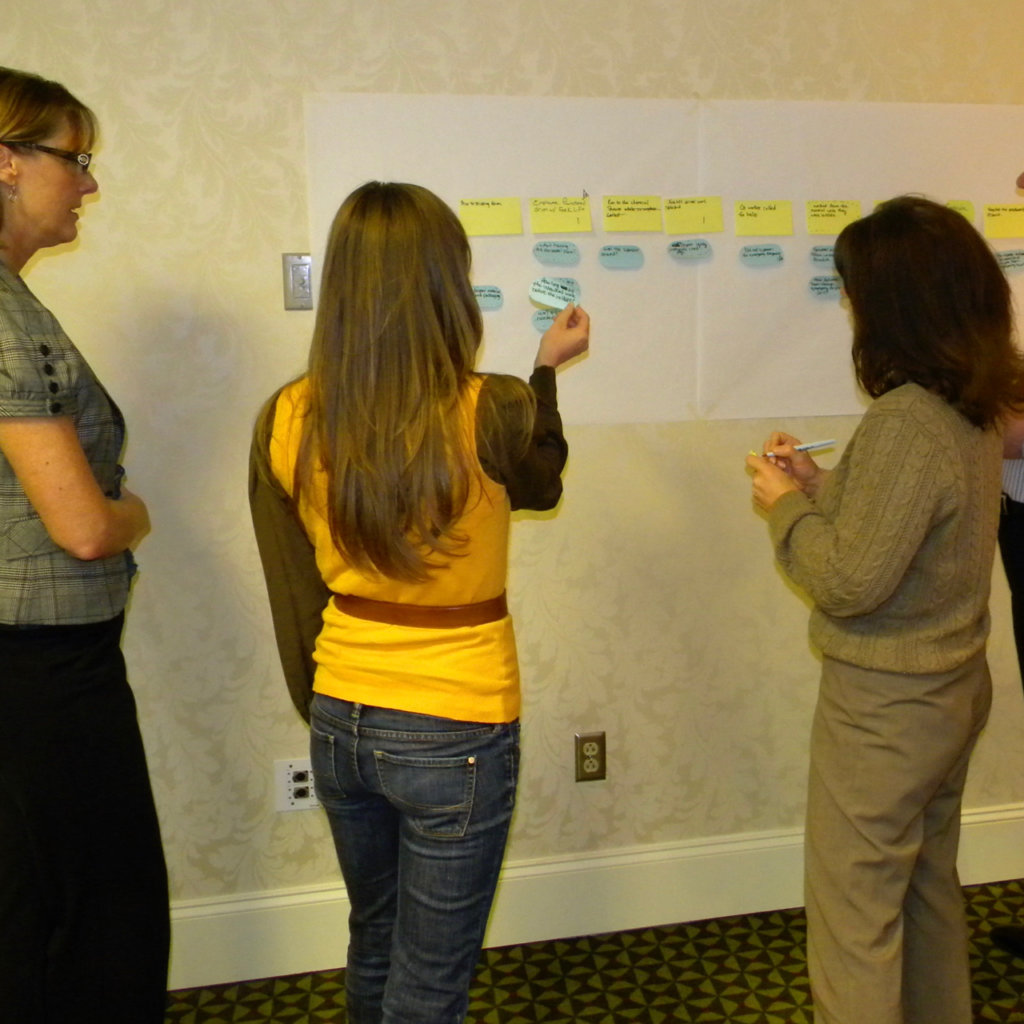 Don’t wait for a major accident to learn lessons. Attend a TapRooT® Root Cause Analysis Course where we teach advanced root cause analysis to learn from precursor incidents to help you prevent major accidents.

When and where are the public TapRooT® Courses being held? For a complete list of locations and dates, see:

2 Replies to “Lessons NOT Learned”