The Colusa County Sun-Herald reported that the California Public Utility Commission imposed $1.937 billion in penalties against PG&E for their role in catastrophic wildfires in 2017/2018.

These were record penalties and Commissioner Clifford Rechtshaffen said”

It is one of many aggressive steps being taken by the CPUC to hold PG&E accountable for failing to keep public safety a top priority.

According to a press release by the CPUC:

…a total of 21 major wildfires burned 245,000 acres of land, caused mass evacuations and killed 44 people in 2017. The 2018 Camp Fire burned approximately 153,336 acres, destroyed the community of Paradise and took the lives of 85 people and PG&E later pled guilty to 84 cases of involuntary manslaughter for its role in the disaster.

This is a huge penalty for what Admiral Rickover (founder of the Nuclear Navy) would have called a failure to face the facts. What is “Facing the Facts?” Read about it at:

Previous use of advanced root cause analysis and timely implementation of effective corrective actions could have prevented these losses including the lives lost. Of course, hindsight is 20/20 but it is obvious at this point that investment in advanced root cause analysis and effective corrective actions would have been a great management decision. And Rickover would have insisted that management should have faced the facts BEFORE the major accident occurred to prevent it. 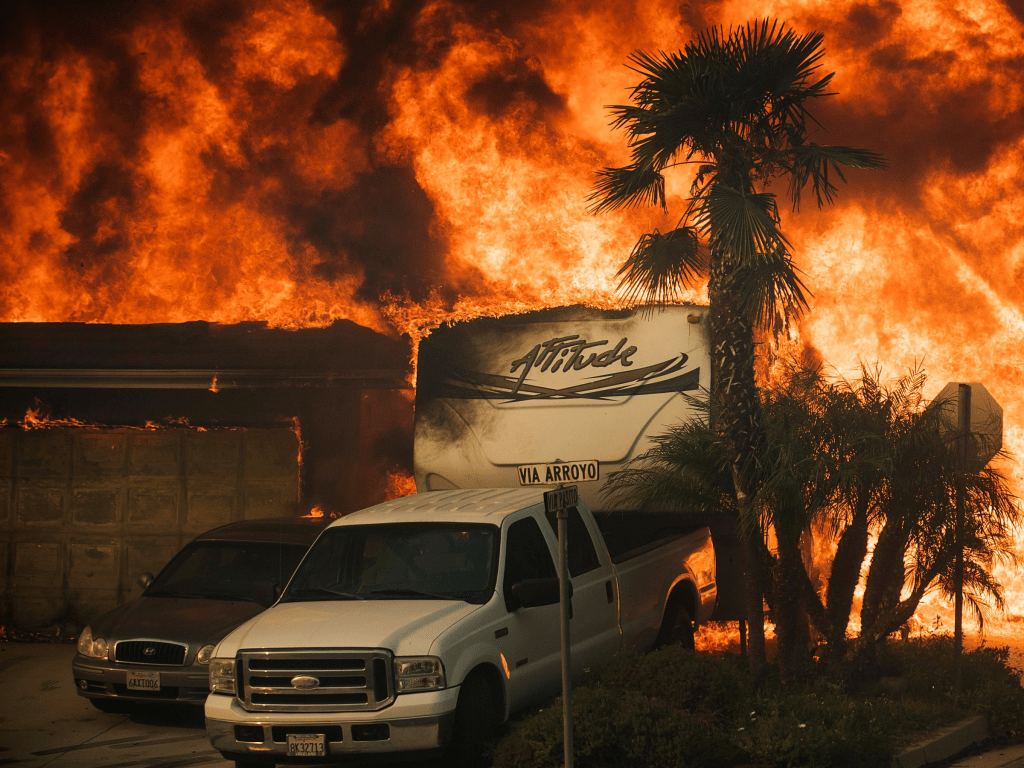 For more about root cause analysis and the California wildfires, see: