Speakers at the 2020 Global TapRooT® Summit

Who is Speaking at the Summit?

The 2020 Global TapRooT® Summit (March 9-13 at the Horseshoe Bay Resort near Austin, Texas) has 31 sessions and 41 speakers. The collage of photos above is just a sample of those on the agenda.

Want to learn more about the speakers at the 2020 Global TapRooT® Summit? Read on…

Let’s look at the Keynote Speakers in the order of their talks.

We start with Marcus Miller… 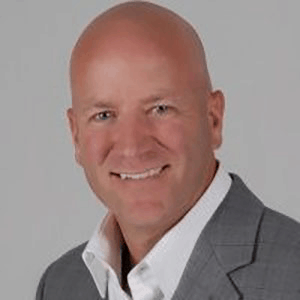 Marcus, who is a Vice President at System Improvements, will be presenting, Will Discipline and Criminalization Stop Accidents?

If you haven’t noticed the trend toward making accidents a crime, you aren’t paying attention. Read about the Harris County (Houston) DA, Kim Ogg, “sending a message” to polluters by bringing criminal charges against companies and individual executives after accidents. (See this LINK.)

Marcus will present the current trends and discuss the impact it might have on incident investigations and finding root causes.

Next is Don McMillan… 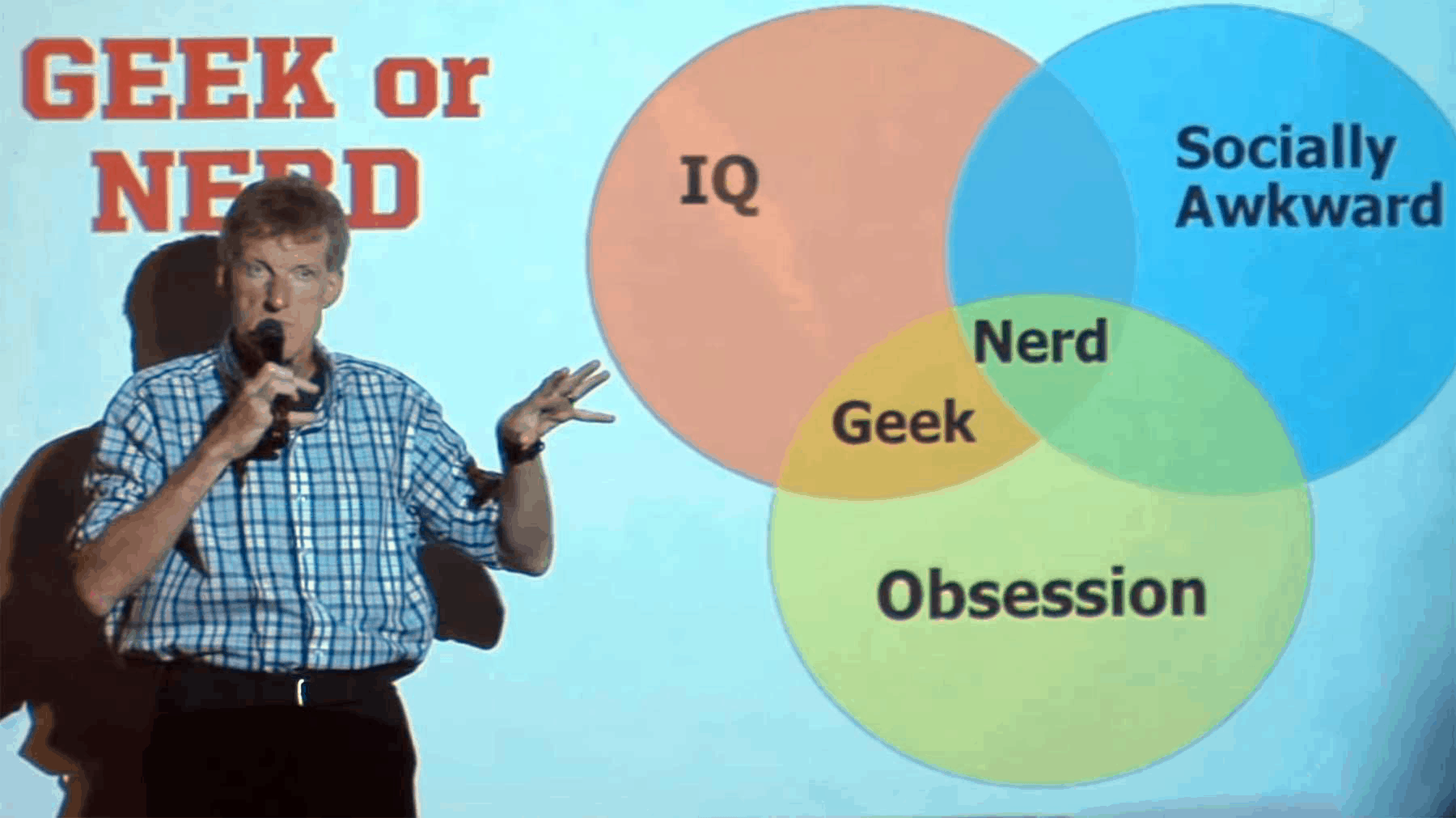 I won’t say much about Don’s talk, but it will be funny!

Next is Astronaut Jim Wetherbee and Mark Paradies… 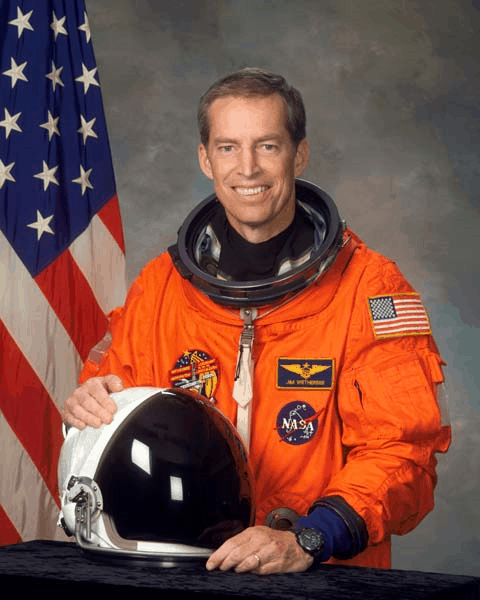 Mark will have a discussion with Jim about his experiences and challenges in flight, space, and process safety.

Jim was an F/A-18 test pilot, a Space Shuttle astronaut, and Director of Flight Crew Operations at NASA. After retiring from the Navy, Jim became a Safety and Operations Auditor of BP as part of the corrective actions after the BP Texas City explosion. Later, Jim became Vice President of Operational Leadership at BP.

Jim will also answer questions from the Summit participants.

Next, is Mark Paradies presenting Lives Saved and Performance Improved. 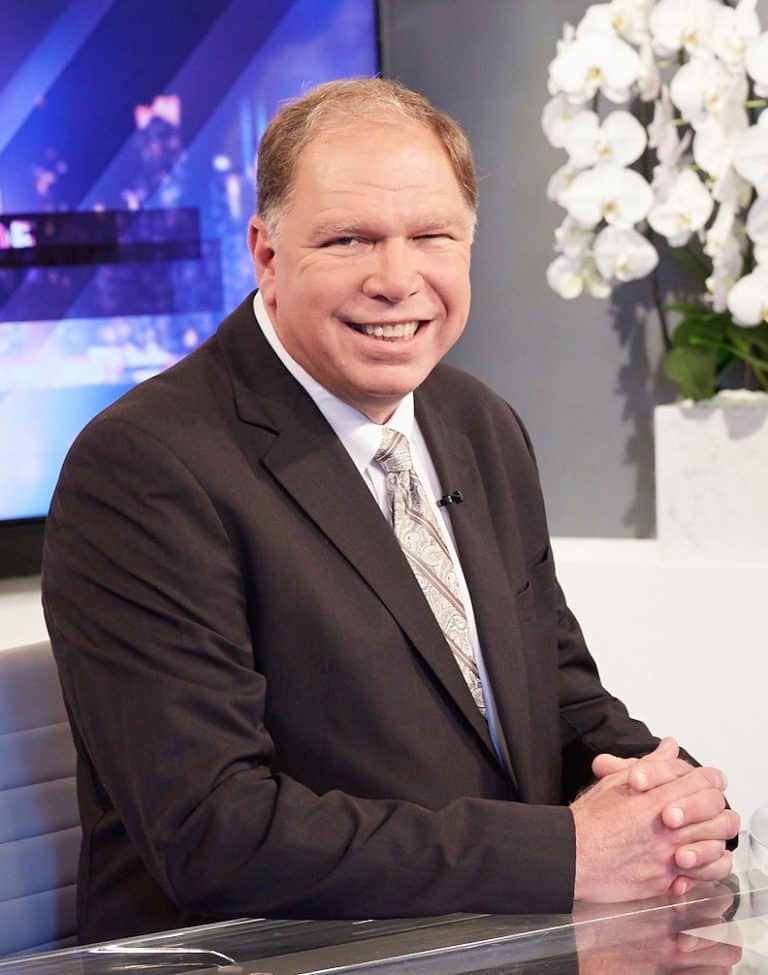 Mark will talk about how TapRooT® Root Cause Analysis has been used to learn from precursor incidents to stop major accidents, save lives, and improve performance. He will also be presenting awards to companies who have demonstrated the value of using advanced root cause analysis to improve performance. 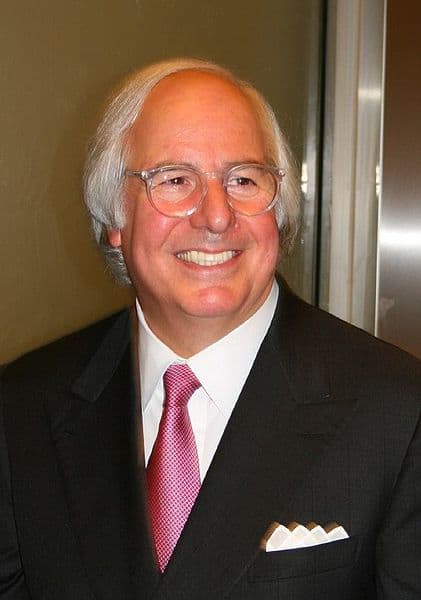 Below is Frank with Leonardo DiCaprio (who played Frank in the movie, Catch Me If You Can). 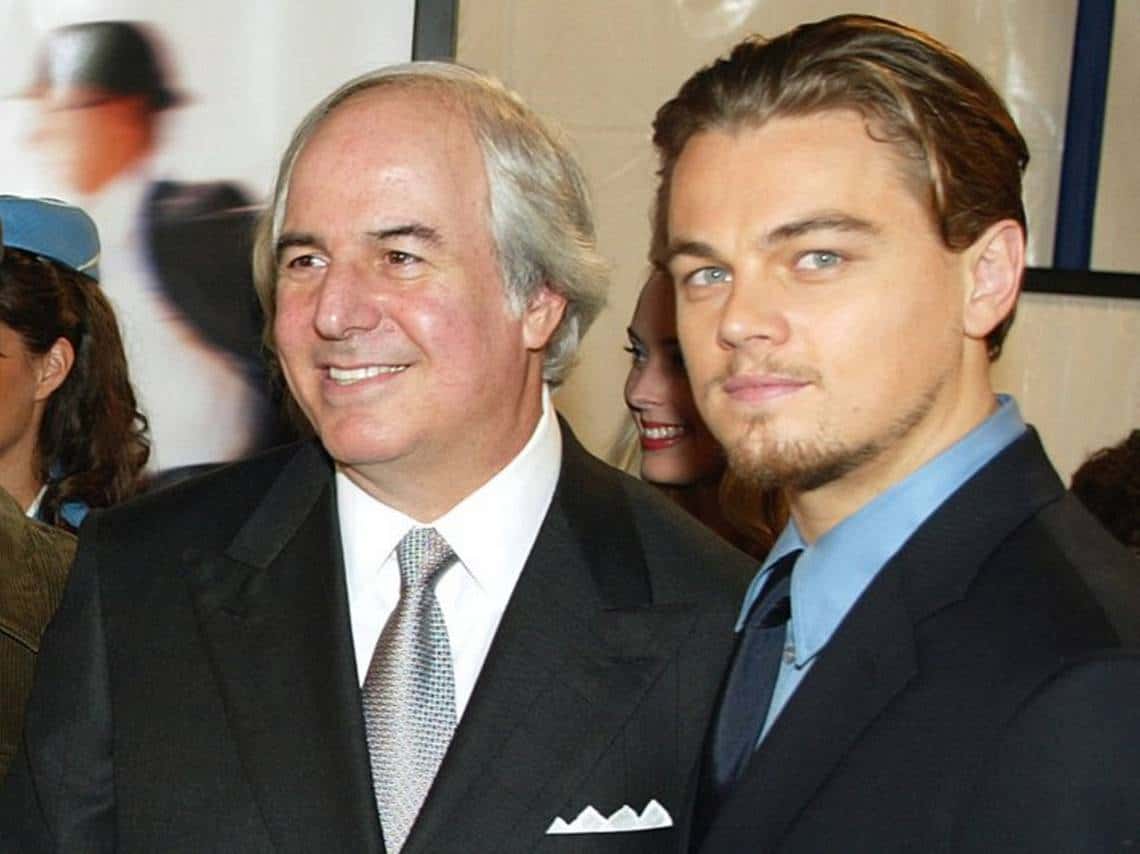 Frank will tell his real-life story of becoming the most notorious impostor, having assumed eight identities, including an airline pilot, a physician, a U.S. Bureau of Prisons agent, and a lawyer. Abagnale escaped from police custody twice (once from a taxiing airliner and once from a U.S. Federal Penitentiary) before turning 22 years old. After being caught, Frank served time in France and Sweden before being returned to the USA to serve a 12-year sentence. After less than five years in prison in the US, Frank was released to work for free for the FBI to stop cases of fraud.

Frank now presents talks about his life, lectures at the FBI Academy, and runs his security consulting firm, Abagnale & Associates.

So, plan your flight out of Austin late on Friday so you can hear Frank’s talk and meet him after he speaks.

If you are interested in finding out more about a particular speaker presenting a talk at a particular Best Practice Session, go to the SCHEDULE page and click on the ˇ  to see the speaker’s bio (as shown in the picture below). 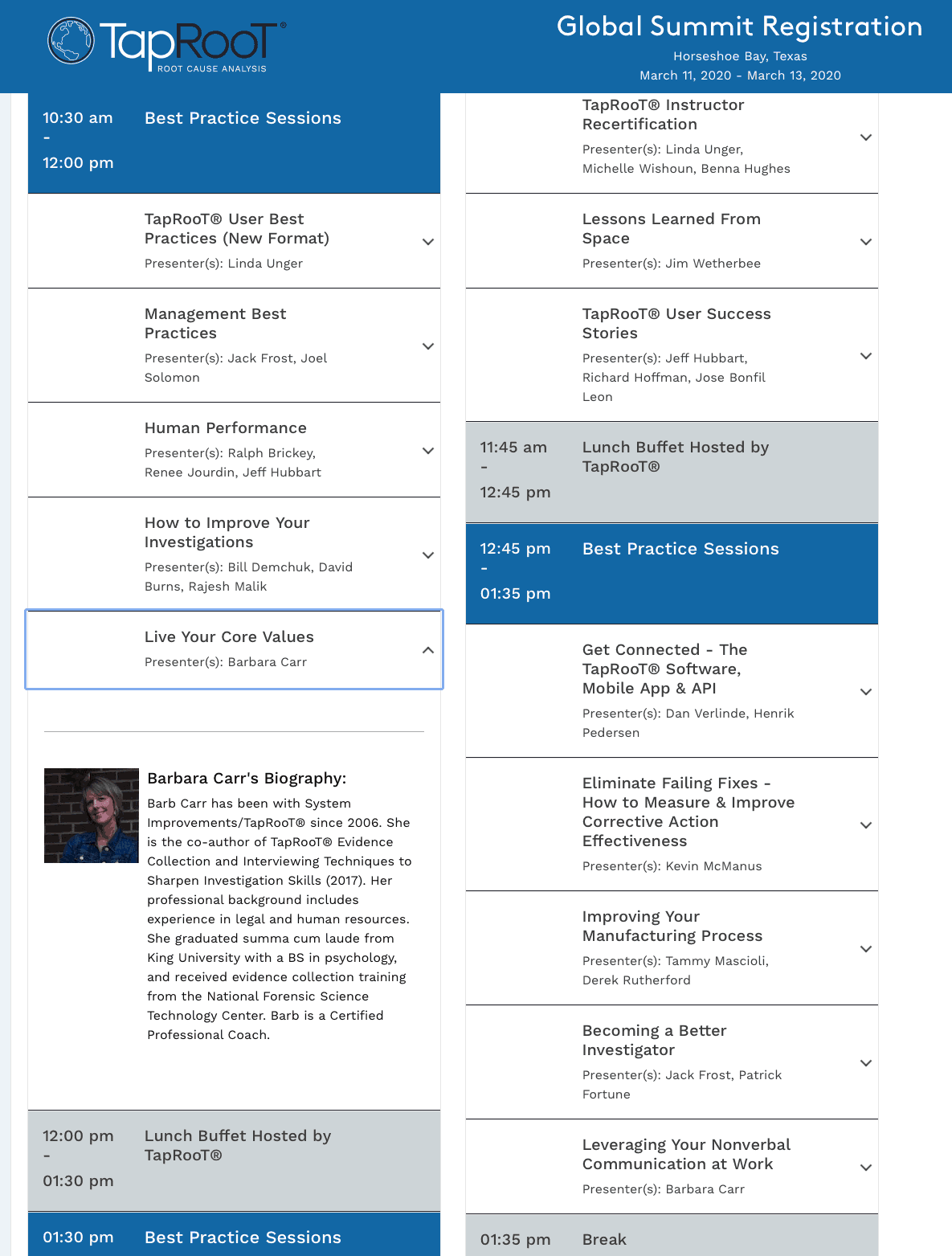 Register for the Summit