We are excited to present our 2021 Global TapRooT® Summit Keynote Speakers:

Olympic Medalist, Shannon Miller is the only female athlete to be inducted into the US Olympic Hall of Fame – Twice! [Individual (2006) and Team (2008)]

Shannon has won an astounding 59 International and 49 National competition medals. Over half of these have been gold. In 1993/94 Shannon became the first US gymnast to ever win back-to-back World All-Around Titles, and she is the first American female to medal in the individual all-around of a non-boycotted Olympics. Her tally of five medals (two silver, three bronze) at the ’92 Olympics was the most medals won by a US athlete in any sport. At the ’96 Games, she led the “Magnificent Seven” to the US Women’s first ever Team Gold and for the first time for any American gymnast, she captured Gold on the Balance Beam. She is the first American gymnast to win an individual gold medal at a fully-attended summer games and cemented her place as the most accomplished gymnast, male or female, in U.S. Olympic history.

In January of 2011, Shannon was diagnosed with a rare form of ovarian cancer. She had the baseball sized tumor removed successfully and followed up with an aggressive chemotherapy regimen. Shannon has remained open and public about her diagnosis and treatment and continues to empower women to make their health a priority. Shannon is currently cancer-free and continues to be a strong advocate for early detection.

Shannon’s book, “It’s Not About Perfect: Competing for My Country and Fighting for My Life,” is her inspirational memoir written to encourage and empower others to break through and overcome their own personal challenges.

Shannon remains involved with the sport of gymnastics and the Olympics as a commentator and analyst. 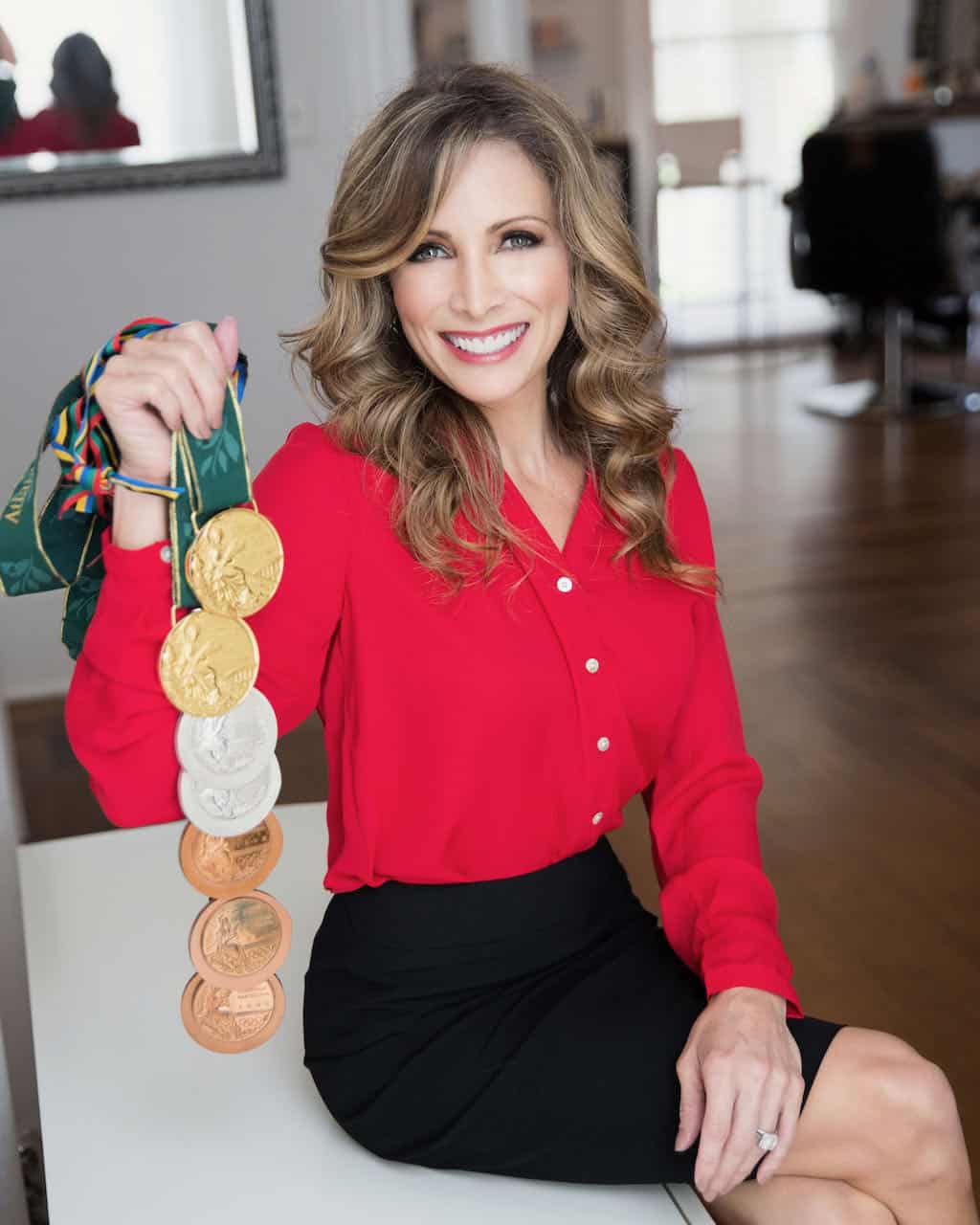 Dan Verlinde and his team of Investigators will demonstrate how you can respond to a dangerous incident using technology.

The crisis team at headquarters will be coordinating with evidence collectors in the field, and sharing information in real-time using the TapRooT® Software and App.  As witnesses to the incident, attendees should be prepared to be interviewed by our investigative team! 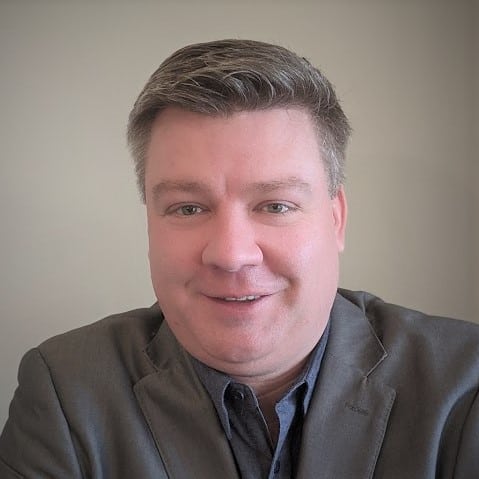 Everyone needs great communication skills. Whether it is to explain a hazard, present an incident investigation, or request a budget for a special project.

Vincent is called, the Attitude Amplifier due to his high energy, content-rich material, and interactive presentation style. He is the author of Lead Out Loud: Keys to Unlock Your Professional Excellence! Vincent has an undergraduate degree in Speech/Language Communication and a Master’s in Leadership/Management.  Vincent is also a retired, undefeated, national storytelling champion.

You will be motivated and educated listening to Vincent’s dynamic talk. 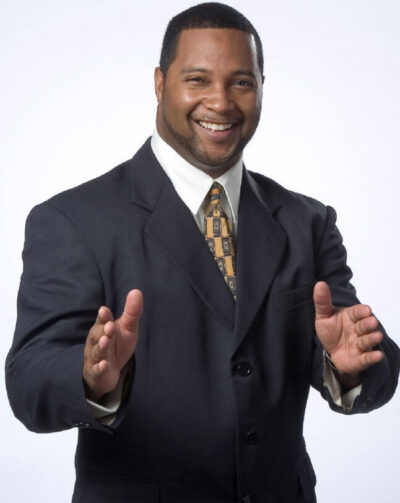 INKY JOHNSON, UT Football Hero
You Can’t Be Stopped if You Are Truly Inspired

Inky will inspire you to make improvements happen.

September 9, 2006. It started as a normal college football game in Neyland Stadium. If anything, the event was an afterthought, dropped into the schedule at the last minute.

For Inky Johnson, though, the game changed everything. A routine tackle turned into a life-threatening injury, and nothing has been normal for Inky ever since. Not with a paralyzed right arm. Not with daily pain. Not with constant physical challenges.

His dream had always been to play professional sports. You might think his injury would have destroyed his motivation and crushed his spirit. But that’s only because you don’t know Inky.

Inky looks in the face of defeat and says, “Am I really failing, or is God prevailing?” You’ll see a man gripped by the promise that God has purposes and plans far beyond our own. And you’ll be inspired by his relentless determination, which he loves to impart to others through his dramatic story. 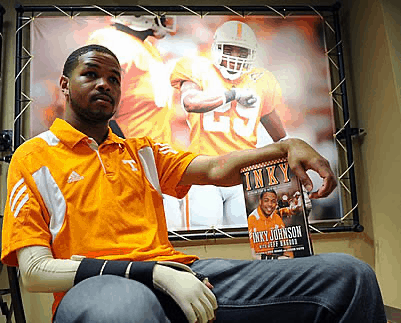