With elements of a dark comedy, a surprise retirement celebration—a flight on a £70 million fighter jet—led to a very sudden ejection at 2,500 feet

A 64-year-old French defense ambassador was retiring. In March 2019, to show their appreciation and well wishes on the occasion of his retirement, his employees planned quite a surprise: a flight in a £70 million Dassault Rafale B fighter jet.

When the ambassador arrived at the Saint-Dizier airbase in northeastern France and realized what his “surprise” was, he felt extremely stressed.

According to the aviation accident investigation report from the Paris-based BEA (Bureau of Enquiry and Analysis), the pensioner had “never expressed a desire to take part in a flight like this, and especially not in a Rafale.”

The report weighed in, “The need to keep the surprise until the moment of the flight had hugely risky consequences, especially as regards preparation for the flight.”

“This situation generated a feeling of stress for the passenger, and this was particularly felt during the ejection seat briefing, where he had to assimilate a large amount of information in a very short time.”

[The flight had been authorized by the French Air Force staff at the request of the Defense Ministry, further applying pressure to the honoree, who was considered a VIP.]

“In addition, the stress of surprise has been magnified by the complete lack of military aviation experience.

“The passenger said he had a complete lack of knowledge of the aeronautical environment and its constraints, having never flown on a military aircraft.”

The flight’s 35-year-old captain had 2,000 flying hours, including 905 flying a Rafale. The captain stated that he usually had a military comrade in the back seat of the two-seater jet

The report relayed that, “Faced with a fait accompli on the day of the flight, it was very difficult for him [the retiree] to refuse to participate in the flight.” 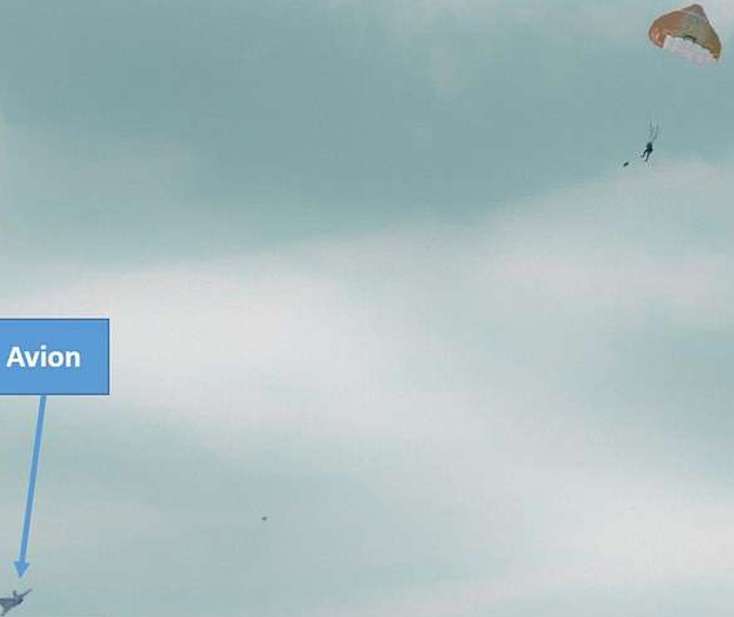 Here is the timeline that led to more than one near-miss:

*Source for the Lesson Learned: Task & Purpose, “A technical glitch saved a French fighter pilot after a civilian passenger freaked out and ejected,” Haley Britzky, April 2020.