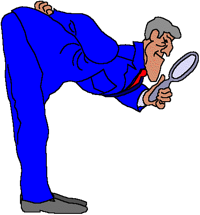 Yet again, another article in Quality Progress magazine (May 2017 – Solid Footings) suggests that the basis for a root cause analysis is a hypothesis. 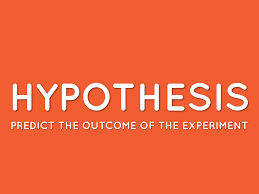 Don’t start with the answer.

Starting with the answer (a hypothesis) is a bad practice. Why? Because of a human tendency called “confirmation bias.” You can read about confirmation bias in the scientific literature (do a Google search) but the simple answer is that people focus on evidence that proves their hypothesis and disregard evidence that conflicts with their hypothesis. This is a natural human tendency that is difficult to avoid if you start with a hypothesis. 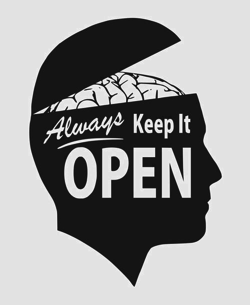 I’ve seen many root cause experts pontificate about investigators “keeping an open mind” and disprove their own hypothesis. That’s great. That’s like saying, “Don’t breath.” Once you propose an answer … you start to believe it and PROVE it.

What should you do?

Use a system that doesn’t start with a hypothesis.Try TapRooT® Root Cause Analysis. 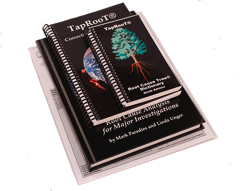 You will learn to use a SnapCharT® to collect information about what happened without jumping to conclusions.

This system gets you to think beyond your current knowledge!

The system has been proven to work at major companies and different industries around the world.

Want to learn more to improve quality and safety at your company? Attend one of our public root cause analysis courses. See the dates and locations of upcoming public courses HERE.