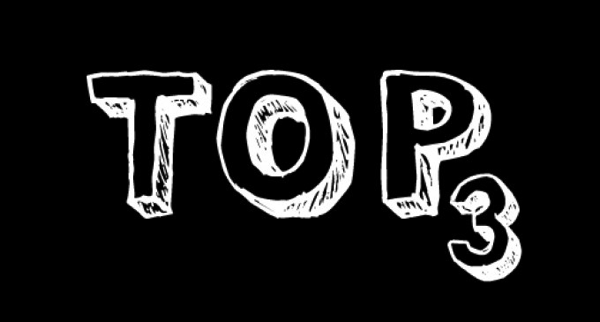 I’ve heard many high level managers complain that they see the same problems happen over and over again. They just can’t get people to find and fix the problems’ root causes. Why does this happen and what can management do to overcome these issues? Read on to find out.

Blame is the number one reason for bad root cause analysis.

Because people who are worried about blame don’t fully cooperate with an investigation. They don’t admit their involvement. They hold back critical information. Often this leads to mystery accidents. No one knows who was involved, what happened, or why it happened.

Blame is so common that people take it for granted.

Somebody makes a mistake and what do we do? Discipline them.

If they are a contractor, we fire them. No questions asked.

And if the mistake was made by senior management? Sorry … that’s not how blame works. Blame always flows downhill. At a certain senior level management becomes blessed. Only truly horrific accidents like the Deepwater Horizon or Bhopal get senior managers fired or jailed. Then again, maybe those accidents aren’t bad enough for discipline for senior management.

Think about the biggest economic collapse in recent history – the housing collapse of 2008. What senior banker went to jail?

But be an operator and make a simple mistake like pushing the wrong button or a mechanic who doesn’t lock out a breaker while working on equipment? You may be fired or have the feds come after you to put you in jail.

Talk to Kurt Mix. He was a BP engineer who deleted a few text messages from his personal cell phone AFTER he had turned it over to the feds. He was the only person off the Deepwater Horizon who faced criminal charges. Or ask the two BP company men who represented BP on the Deepwater Horizon and faced years of criminal prosecution.

How do you stop blame and get people to cooperate with investigations? Here are two best practices.

If you are investigating near-misses that could have become major accidents and you don’t discipline people who spill the beans, people will learn to cooperate. This is especially true if you reward people for participating and develop effective fixes that make the work easier and their jobs less hazardous.

Small accidents just don’t have the same cloud of blame hanging over them so if you start small, you have a better chance of getting people to cooperate even if a blame culture has already been established.

B. Use a SnapCharT® to facilitate your investigation and report to management.

We’ve learned that using a SnapCharT® to facilitate an investigation and to show the results to management reduces the tendency to look for blame. The SnapCharT® focuses on what happened and “who did it” becomes less important.

Often, the SnapCharT® shows that there were several things that could have prevented the accident and that no one person was strictly to blame.

What is a SnapCharT®? Attend any TapRooT® Training and you will learn how to use them. See:

2. FIRST ASK WHAT NOT WHY

Ever see someone use 5-Whys to find root causes? They start with what they think is the problem and then ask “Why?” five times. Unfortunately this easy methods often leads investigators astray.

Because they should have started by asking what before they asked why.

Many investigators start asking why before they understand what happened. This causes them to jump to conclusions. They don’t gather critical evidence that may lead them to the real root causes of the problem. And they tend to focus on a single Causal Factor and miss several others that also contributed to the problem.

How do you get people to ask what instead of why?

Once again, the SnapCharT® is the best tool to get investigators focused on what happened, find the incidents details, identify all the Causal Factors and the information about each Causal Factor that the investigator needs to identify each problem’s root causes. 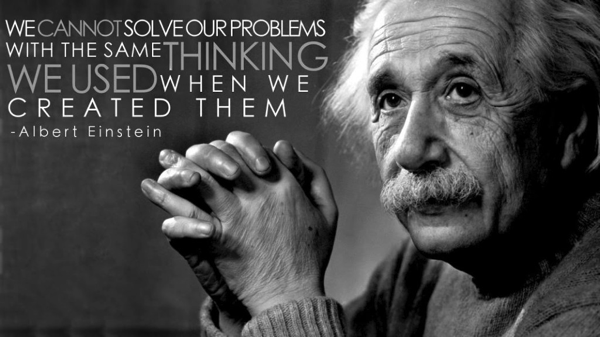 3. YOU MUST GO BEYOND YOUR CURRENT KNOWLEDGE

Many investigators start their investigation with a pretty good idea of the root causes they are looking for. They already know the answers. All they have to do is find the evidence that supports their hypothesis.

They ignore evidence that is counter to their hypothesis. This problem is called a:

It has been proven in many scientific studies.

But there is an even bigger problem for investigators who think they know the answer. They often don’t have the training in human factors and equipment reliability to recognize the real root causes of each of the Causal Factors. Therefore, they only look for the root causes they know about and don’t get beyond their current knowledge.

What can you do to help investigators look beyond their current knowledge and avoid confirmation bias?

Have them use the SnapCharT® and the TapRooT® Root Cause Tree® Diagram when finding root causes. You will be amazed at the root causes your investigators discover that they previously would have overlooked.

How can your investigators learn to use the Root Cause Tree® Diagram? Once again, send them to TapRooT® Training.

The TapRooT® Root Cause Analysis System can help your investigators overcome the top 3 reasons for bad root cause analysis. And that’s not all. There are many other advantages for management and investigators (and employees) when people use TapRooT® to solve problems.

If you haven’t tried TapRooT® to solve problems, you don’t know what you are missing.

If your organization faces:

You need to be apply the best root cause analysis system: TapRooT®.

And find the dates and locations for our public TapRooT® Training at: