What Failed Safeguards Expose Us To Explosions?

What failed safeguards led to the horrific explosion at the Port of Beirut?  Certainly the most shocking explosion, but it was not the only one to occur this week.  There were three other explosions.  An explosion on the North Korea/China border, a chemical factory explosion in China, and another blast in Visakhapatnam are also in the news. 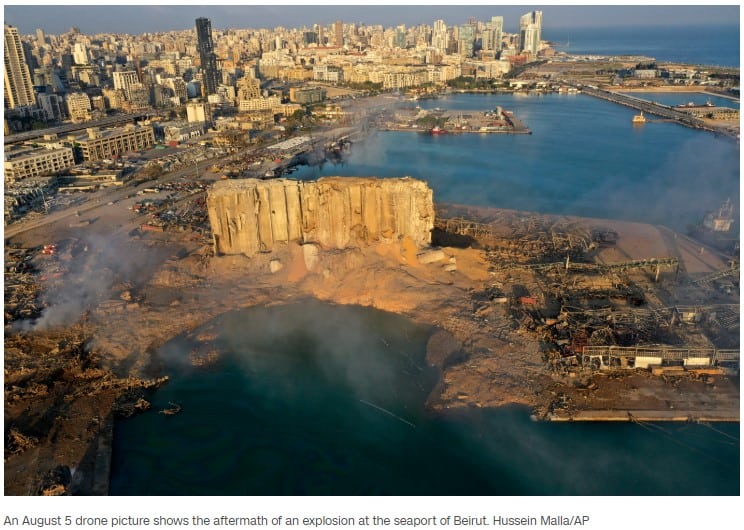 The explosion in Hyesan on the North Korea/China border is eerily similar to an incident here in the US when a gas line exploded in a neighborhood.  Presumed to be a result of a gas leak in a housing area, blame has even been suggested to lie with the residents of the completely destroyed homes.  Who by the way, were apparently left to put the fire out themselves according to the report. 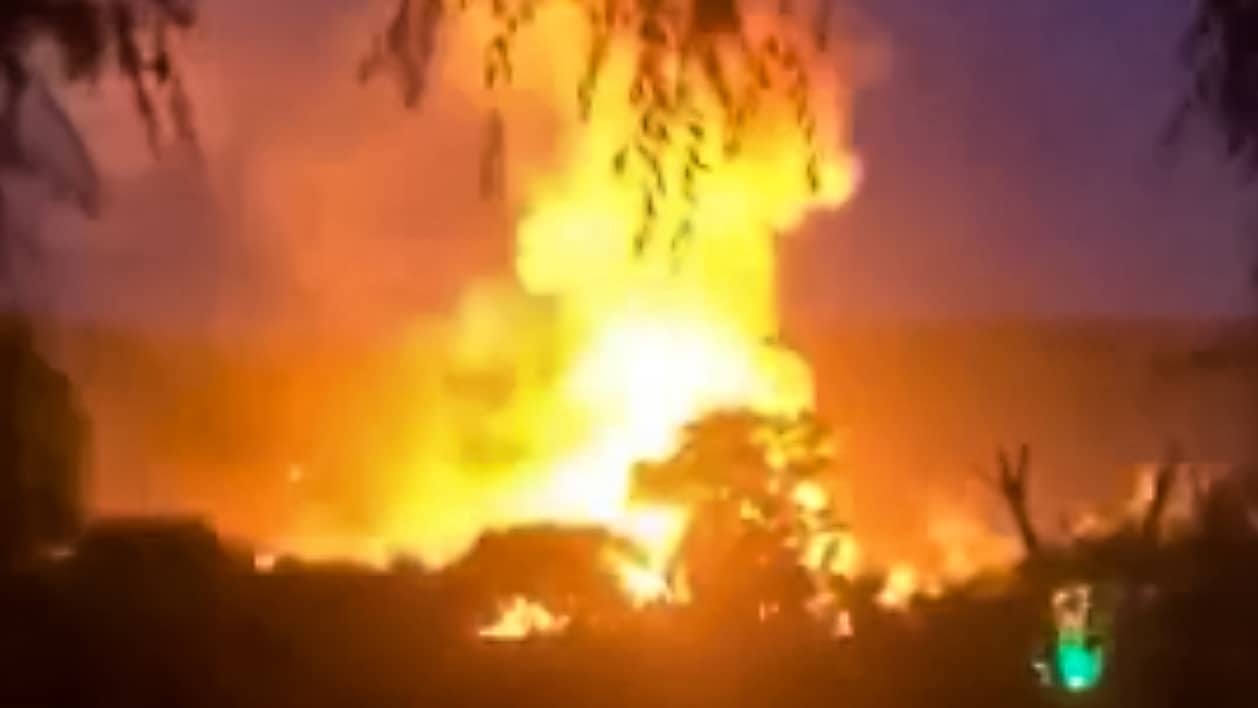 In the Beirut explosion, initial blame has been cast to the Port Director and officials have been placed on house arrest.  When we have these horrific incidents it seems assigning blame is the first thing on officials’ minds.  I wonder what Safeguard Analysis would reveal about these incidents.

What Is Safeguard Analysis and Defense in Depth?

What Can we Learn?

Initial reports have stated the confiscated Ammonium Nitrate was stored in the warehouse for 6 years and alleged port officials reported it as a known hazard.  They key questions we recommend that management asks once they identified the material as a danger are:

TapRooT® Users will know removing the hazard is the strongest thing we can do. If we cannot remove the hazard, safeguards and defense in depth need to be analyzed.  The housing area in South Korea had to have gas, so what were the safeguards to prevent the leak (if that is proven to be the source of the explosion)?  If the Port of Beirut could not remove the explosive material, what was in place to protect it?

What Can We Do?

Trish Kerin, Director of the IChemE Safety Centre, said: “Tragically we have seen a massive explosion in Beirut, but even worse is that this is the latest in a long list of ammonium nitrate explosions that have occurred around the world. We must do better to learn the lessons of the past, those lessons are written in blood. This incident reminds us of the importance of process safety in our workplaces, including storage facilities. We must implement and manage the controls to prevent and mitigate the consequences.”

To learn more about how to perform safeguard analysis and all the tools in the TapRooT® System, come to a TapRooT® 5 Day Team Leader Course or check out our book on Using TapRooT® For Major Investigations.  Take this opportunity to be prepared and proactive in identifying the missing safeguards and systemic issues in your organization.