When is it SMART to Not Pick the Low Price Option?

The video above shows the results of the failure of the “upstream” dam at a Vale mining site in Brazil. More than 300 people were killed when the tailings and water rushed downstream flooding a city. Now five people have been arrested as prosecutors consider murder charges for three Vale employees and two contractors involved in certifying the safety of the dam. Here is more about the arrest from The Mercury News: https://www.mercurynews.com/2019/01/29/murder-warrants-in-brazil-dam-break-death-toll-over-300-expected/

First, why do dams like this exist? To hold tailings that must be kept underwater to prevent the release of acid in waters downstream.

Why did this dam fail? Of course, we don’t know yet. But we do know that the first contractors who evaluated it would not certify it as safe so a second set of contractors were hired and they certified the dam to be stable.

Mine tailing dams are different from other dams because mine dams are expanded as mining occurs and the tailings grow. Thus, unlike a water dam, the mining tailings dam is being continually expanded.

The old way to build these dams is called an “upstream” dam. Here is a drawing depicting the construction of an upstream tailings dam from the Klohn Crippen Berger website:

These dams tend to be less stable than a newer type dam called a Centreline Tailings Dame shown below:

Here is a link to the British Columbia, Canada, Standard for tailings dam design and maintenance published in 2017: https://www2.gov.bc.ca/assets/gov/farming-natural-resources-and-industry/mineral-exploration-mining/documents/health-and-safety/code-review/health_safety_and_reclamation_code_2017_rev.pdf

Which type of tailings dam costs more? You guessed it, the centerline dam. Knowing what they know now, what would the owners of Vale Mines wish they had invested in in Brazil? I am not a dam designer, but I would bet that it certainly would not be the failed dam that has opened them up for criminal charges,

Sometimes managers get away with choosing the cheap, less safe answer. Sometimes they might get a chance to reevaluate that decision (for example, when inspectors hired to certify a dam say that they can’t certify the dam as stable). 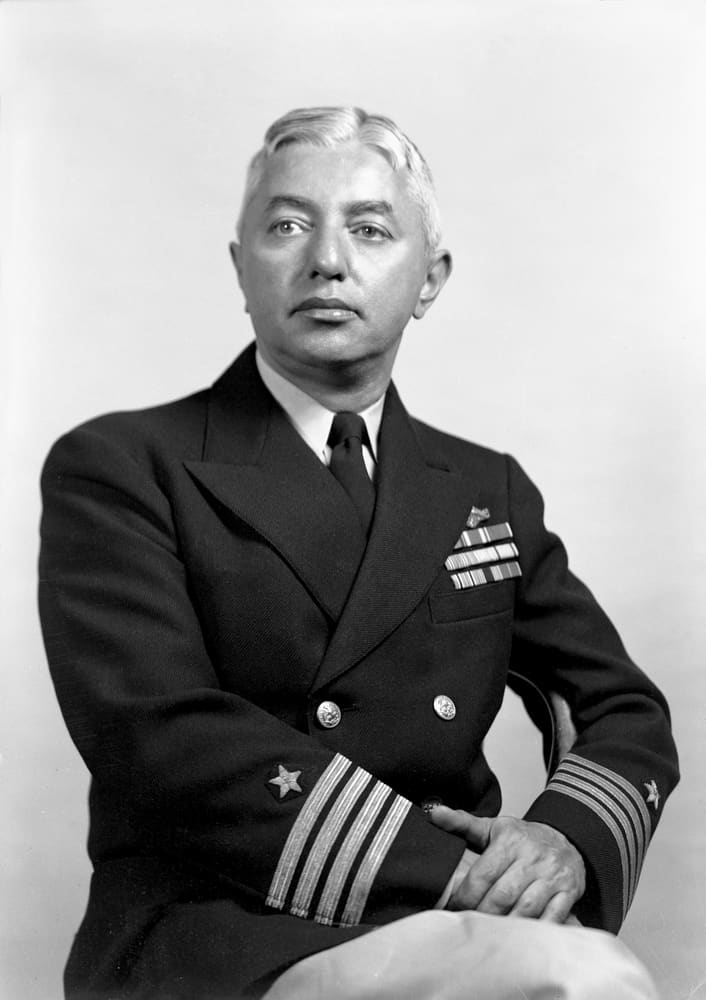 Admiral Rickover called the decisions that must be made when inconvenient problems are identified – “Facing the Facts.”

Managers must face the facts and make the unpopular decision that value safety over production and cost. That decision is smart when the cost of a major accident is considered in the calculation.

Hindsight is 20/20. But, when faced with significant risk, managers’ foresight must be just as good. It is management’s job to keep major accidents from happening by making the correct tough decisions and facing the facts.

If you would like to learn a world-class root cause analysis system, attend one of our TapRooT® Courses being held around the world: 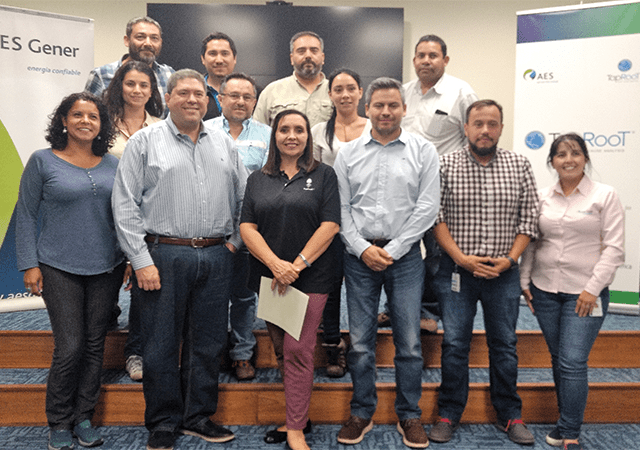