5 Tips to Improve Your CAPA Program

To improve your CAPA program you need to address things that frequently cause CAPA Programs to fail. In this article, we will provide five tips to address five common problems. The problems are:

You might ask, why don’t we change our terminology to match the quality systems. Good question. First, this terminology is not standardized across industries and across professions (safety, quality, equipment reliability, patient safety, …). Thus, if we changed to match one industry, we would not match others. And the term CAPA is used across many industries and is not used in others.

So rather than changing the terminology that tens of thousands of TapRooT® Users use, we simply explain the difference and understand the roots of both terminologies.

Looking for Root Causes Too Early

This is a frequent problem that starts when people jump to conclusions. 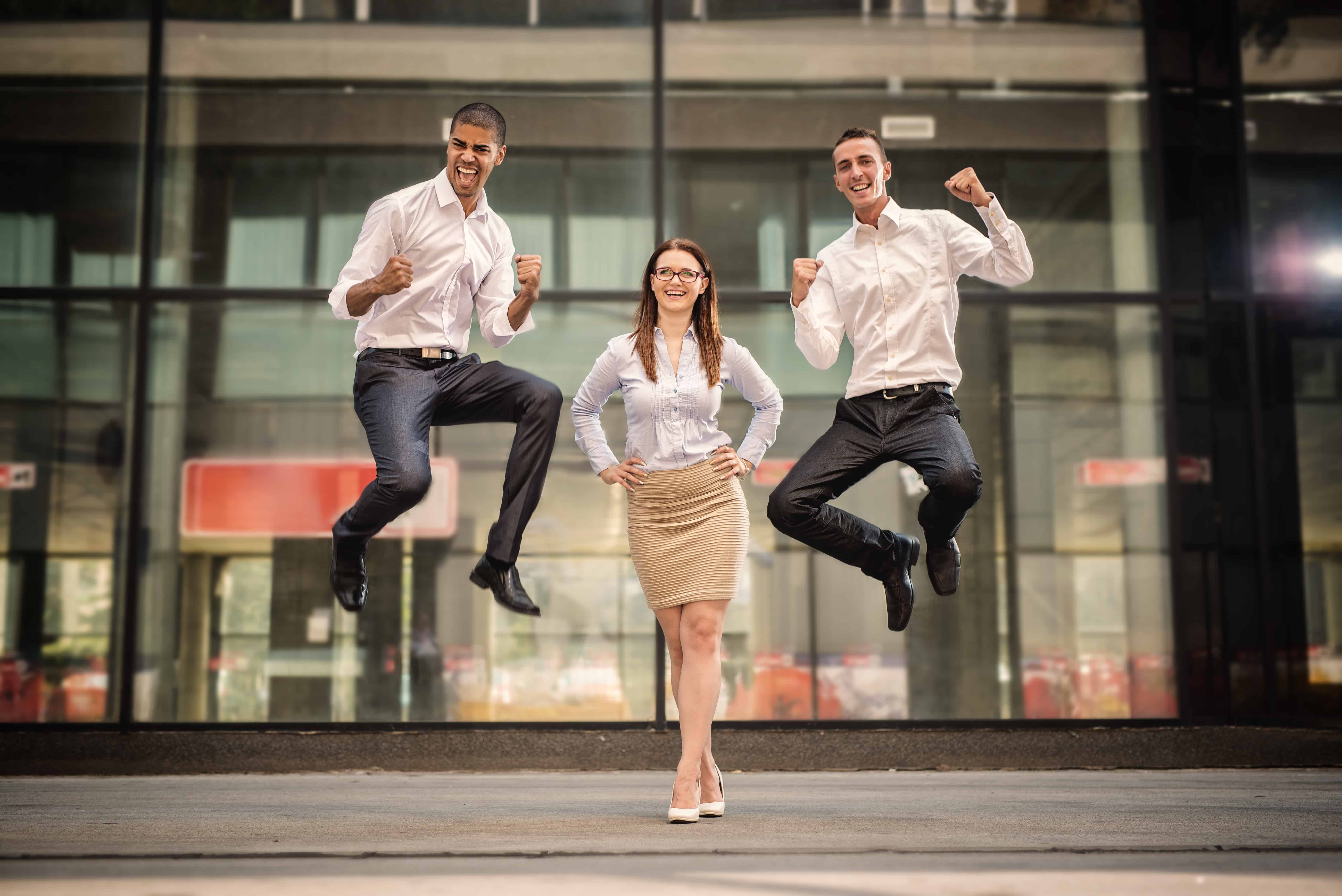 We wrote about the problem of jumping to conclusions just a few weeks ago. Just click on the image above to review that article.

One thing we didn’t explain is that some root cause analysis tools start by asking “Why?” This tends to cause people to jump to conclusions because they answer the why question with their current knowledge. After all, it’s hard to think of reasons why that you don’t understand. Most people have never had any human factors training. Therefore, most people really don’t know much about why people make mistakes or how to prevent human error.

In the TapRooT® System, we start by trying to understand WHAT HAPPENED. We collect that information and organize it into an understandable, visual sequence of events called a SnapCharT®.

Stopping the Investigation Too Soon

One of the most frequent problems I have observed in quality investigations that are part of a CAPA System is stopping too soon. But I’m not the only one who sees this. The FDA often cites drug companies and food processors because their root cause analysis is inadequate – often, it stops with a root cause of “human error” and doesn’t develop effective corrective actions.

We find that these investigations that stop too soon often stop at what we call a Causal Factor. They don’t do the additional digging to find correctable root causes (as TapRooT® Users do when they use the Root Cause Tree®).

That’s why we find that guided root cause analysis (explained in the video above) is so important.

Throwing Corrective Actions at a Problem

In addition, investigators often recommend “re” corrective actions. For example:

If they didn’t work the first time, why will they work when you do it again?

Yet, investigators often throw many of these “re” corrective actions at the problem. After all, the more the merrier!

This is similar to the previous problem except the investigator is more judicious (recommends less) about recommending corrective actions that aren’t effective.

This led us to develop a four-category list of corrective actions based on a best practice of one of our TapRooT® Users:

The for high consequence incidents, you should be using Category 1 or 2 corrective actions.

What could be worse than not even doing what you said you were going to do?

Do you have a systematic process to verify and validate your corrective actions? We have built a process into the TapRooT® Software. 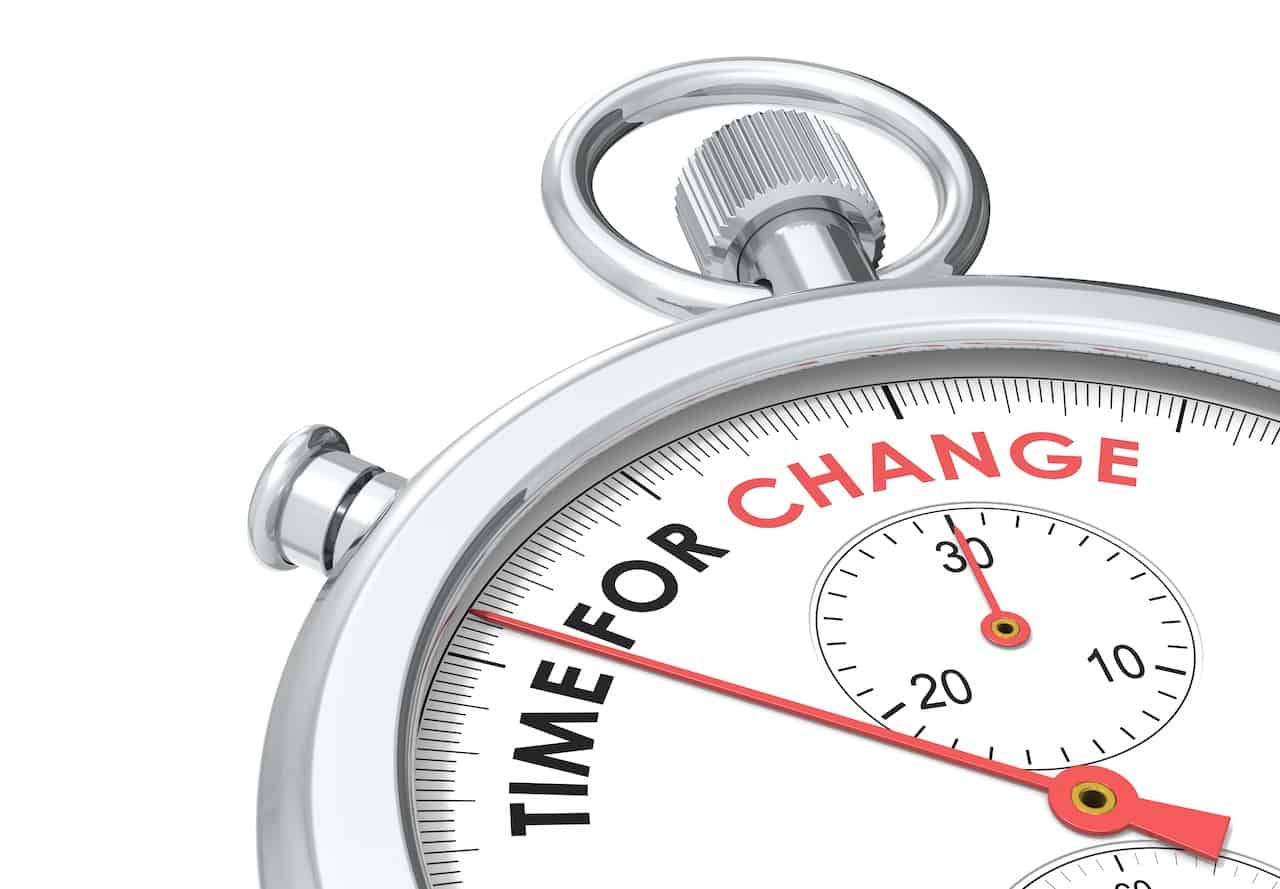 Improvement means change. If you think that any of the five common problems listed above sound familiar, then you need to change (improve) your CAPA System. Maybe you should implement TapRooT® Root Cause Analysis or improve your use of the TapRooT® System. We would be happy to help you develop a “Roadmap to Success.” Find out more by calling 865-539-2139 or drop a note about developing a Roadmap to Success by CLICKING HERE. 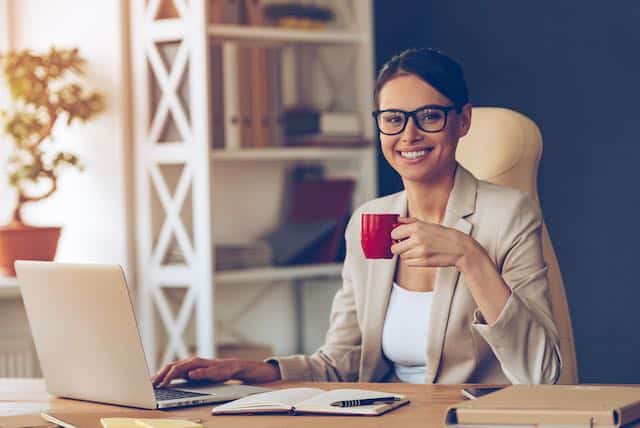 We can help you make your CAPA Program world-class and help you and your management meet your quality improvement goals.