5-Why Examples [The Best and The Worst!]

Below are six 5-Why examples. Please rank them from best to worst (The Good, The Bad, and The Ugly!)

Your opinions of the 5-Whys below will help everyone judge the effectiveness of 5-Whys.

Start by rating each example as:

Most of these examples were posted online as best practice examples.

At least one of these examples is obviously bad (but the people who posted it thought it was good).

At least one is a joke. (Let’s call that one UGLY. Then we will have The Good, The Bad, and The Ugly!)

Please review ALL the examples AND VOTE by making comments in the comments section at the end of the article.

The Good, The Bad, and The Ugly 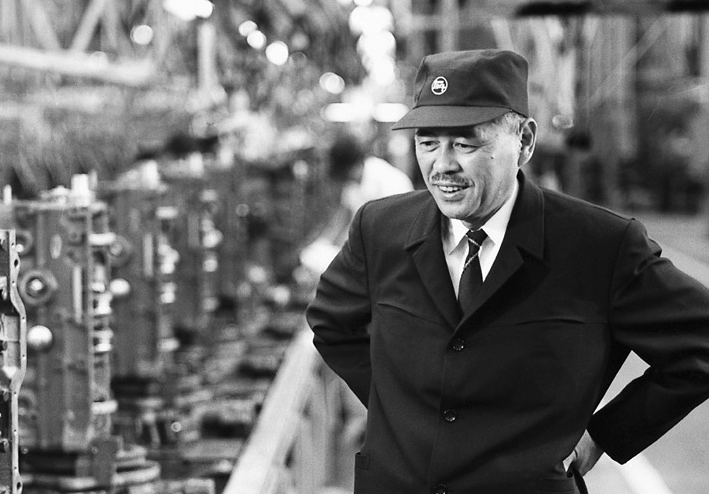 #1 – Taiichi Ohno, the creator of the 5-Why technique, is quoted using the following example to teach using 5-Why’s for root cause analysis:

Is “NO FILTER ON THE PUMP” a root cause?

#2 – From a web site medical 5-Why example – A patient had the wrong leg amputated:

Is “No one ever said they should have an induction process.” a root cause?

#3 – Administrative example from a web site explaining how to use 5-Whys – Employees did not receive pay stubs on payday.

Is “Because the organization does not have an enterprise planning methodology that weighs the risks of current operational systems failing versus the criticality of these systems and the impact of such a failure.” a root cause?

#4 – According to ASQ Quality Progress this is a good 5-Why example: Jefferson Monument is deteriorating faster:

Is “Because the monument’s illumination attracts more insects.” a root cause?

By the way, here is a link to an article that debunks this example:

Is “The Illuminati” a root cause?

Yes – failure to have TapRooT® Training IS A ROOT CAUSE of poor root cause analysis!

What do you think of these examples? Leave a Comment!

Leave your comments below…