History of the Functional Naming Guide

About 35 years ago, I was asked to write guidance for engineers who were “naming” nuclear facility equipment for use on labels and procedures. 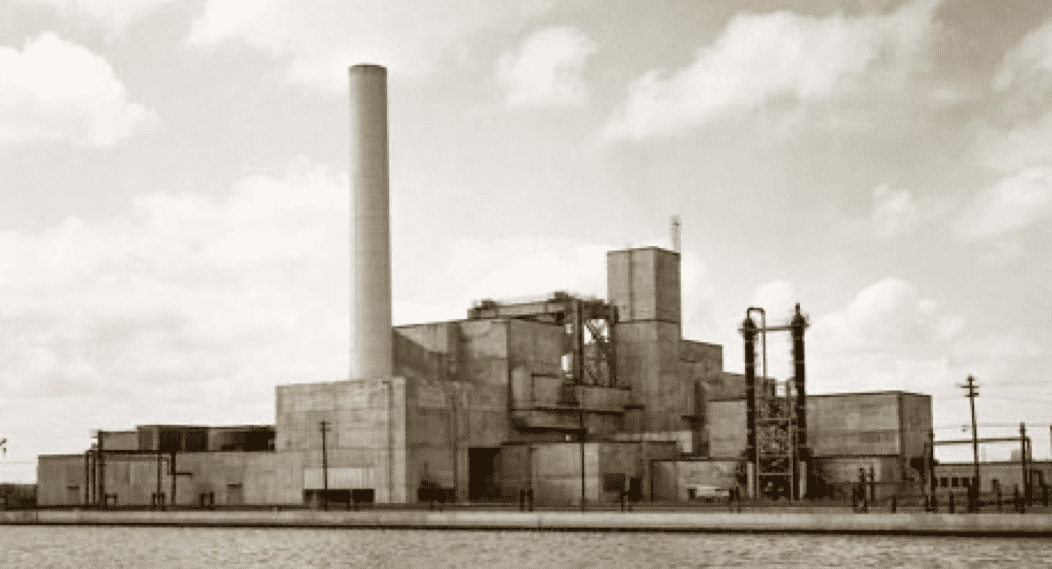 But these names didn’t relate to the operators. The operators had to learn and remember a “foreign” engineers’ language. Over time, they spoke it fluently. But each new operator had to learn the language to become an experienced operator.

The other problem was that the operators sometimes re-named the equipment in a way that made sense to them. This meant that a single piece of equipment might have two (or even three) names that were used to refer to it.

In rare cases, two different pieces of equipment could be referred to by the same name. This sometimes caused confusion, especially during emergencies or plant upsets.

And that’s how I came to write the Functional Naming Guide.

The Functional Naming Guide Made Easy to Find

Several times in the past 30 years I’ve had people find a reference to the guide (usually in the TapRooT® Corrective Action Helper® Guide) and ask for a copy of of the Functional Naming Guide. Paper copies of the guide are long gone and I found a Microsoft Word version of it, but even that was several versions old and I had to do some work to retrieve the text. Therefore, I decided to publish the Functional Naming Guide in this blog in the hopes that people could find the guide when they do an online search.

The Functional Naming Guide guides engineers when choosing names for use on labels, diagrams, or procedures to identify equipment, components, controls, instrumentation, or displays. These names should be chosen to describe the function of the equipment, controls, or instrumentation. The resulting plant terminology should be easily understood by operators, maintenance personnel, supervisors, and management without additional training. (if they understand the functions of the equipment they should understand the name being used.)

A “FUNCTIONAL NAME” describes an object’s purpose and tends to create a mental image of the object in the operator’s mind.

1. Functional names are brief, simple, and familiar to the operator.

2. Don’t use similar sounding words that can be confused with other equipment.

4. Do not use tradenames, brands, or trademarks. (If a tradename, brand, or trademark is already in use and is clearly understood by the operators, consider it as an exception to this guide.)

6. A functional name for a display or instrumentation describes what is being measured or displayed.

7. A functional name for a control indicates the purpose of the control.

8. Do not use the same name for two separate systems or components within a workplace.

The following are examples of functional names…

Name for a pump that circulates water to cool a reactor:

Name for a system used to drain water from a reactor:

Name for an instrument used to measure the level of a pond that supplies cooling water to a heat exchanger:

Name for switch used to start or stop a reactor coolant pump:

If unsure what to name a particular piece of equipment, consider asking several operators their ideas about the function of the equipment.