Is this a good idea? … Navy to have “Article 32” hearings for COs involved in collisions at sea. 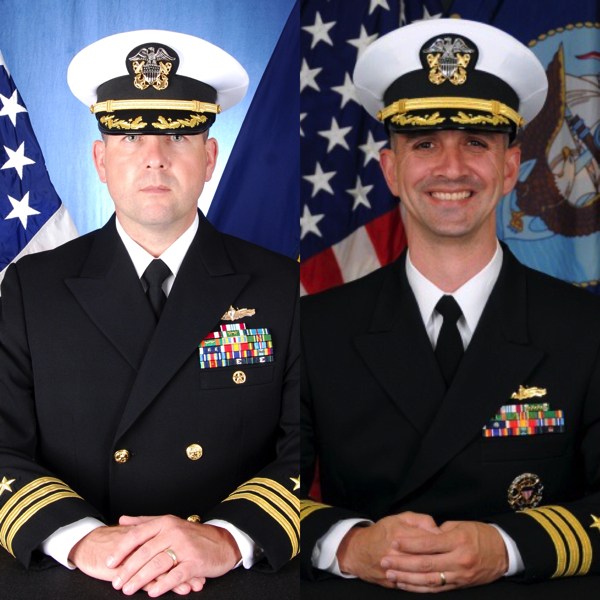 Didn’t I just read (see this LINK) a Navy investigation that implied there were Management System causes of the two collisions in the Pacific? Didn’t the report suggest that the Navy needed to change it’s culture?

An article in USNI News says that both Commander Alfredo J. Sanchez and Commander Bryce Benson will face Article 32 hearings (the prelude to a court martial) over their role in the ships’ collisions in the Pacific. 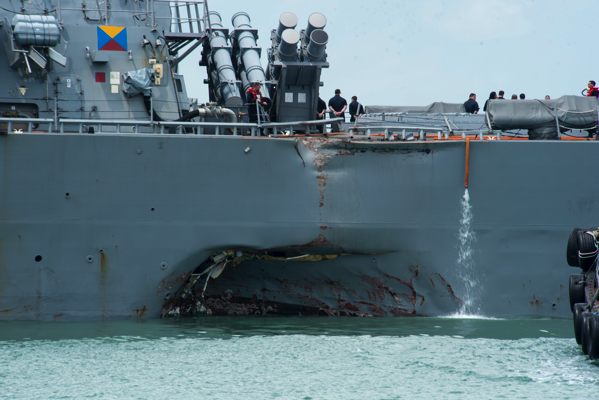 Will punishment make the Navy better? Will it make it easier for ship’s commanding officers to admit mistakes? And what about the crew members who are facing disciplinary hearings? Will that make the culture of the Navy change from a reactive-punitive culture to a culture where mistakes are shared and learned from BEFORE major accidents happen?

What do you think…

After careful deliberation, today Admiral Frank Caldwell announced that Uniform Code of Military Justice (UCMJ) charges are being preferred against individual service members in relation to the collisions.

USS Fitzgerald: Courts-martial proceedings/Article 32 hearings are being convened to review evidence supporting possible criminal charges against Fitzgerald members. The members’ ranks include one Commander (the Commanding Officer), two Lieutenants, and one Lieutenant Junior Grade. The charges include dereliction of duty, hazarding a vessel, and negligent homicide.

USS John S. McCain: Additionally, for John S. McCain, one court- martial proceeding/Article 32 hearing is being convened to review evidence supporting possible criminal charges against one Commander (the Commanding Officer). The charges include dereliction of duty, hazarding a vessel, and negligent homicide. Also, one charge of dereliction of duty was preferred and is pending referral to a forum for a Chief Petty Officer.

The announcement of an Article 32 hearing and referral to a court-martial is not intended to and does not reflect a determination of guilt or innocence related to any offenses. All individuals alleged to have committed misconduct are entitled to a presumption of innocence.

Additional administrative actions are being conducted for members of both crews including non-judicial punishment for four Fitzgerald and four John S. McCain crewmembers.

Information regarding further actions, if warranted, will be discussed at the appropriate time.