Monday Accident & Lessons Learned: You Don’t Want Your Company to Have One of These Investigations

The CSB has been waiting (this was written on April 4) for access to the site of the Mitsui Terminal Fire in Deer Park, TX, since the fire started on March 17.

That’s the smoke from the fire. Michelle Wishoun from SI took this photo while they were on vacation in Galveston.

What do you do to investigate precursor incidents and prevent major accidents?

Perhaps you should be using TapRooT®?

The advanced TapRooT® Tools for root cause analysis can be used for simple precursor investigations or for major accidents.

We have developed two distinct investigation processes. One for simple incidents and one for major accidents. 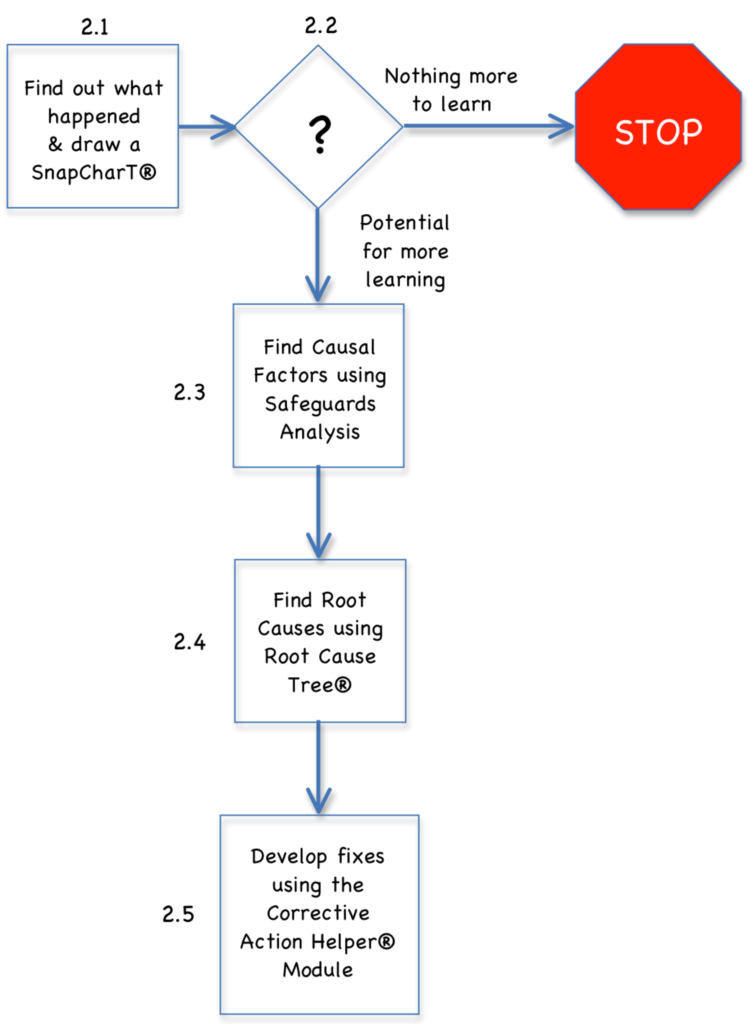 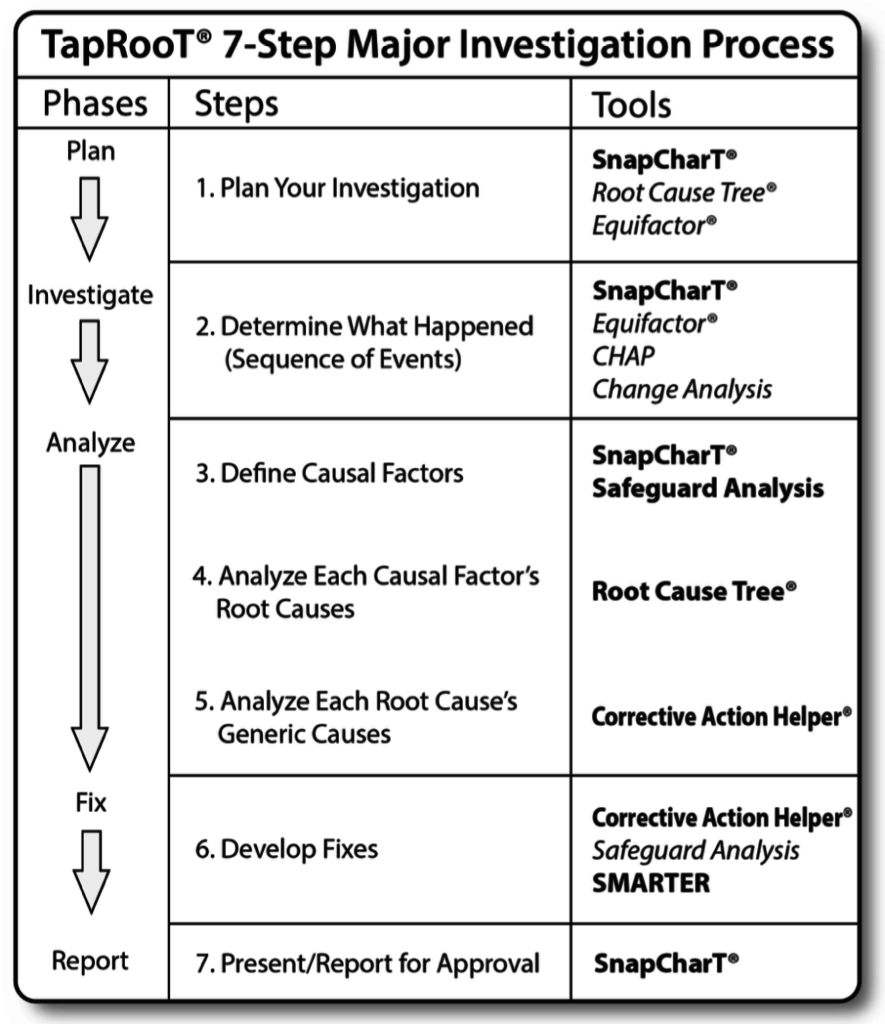