It’s Not a Near-Miss – It’s a Precursor Incident

Near-Miss or a Precursor Incident –
Terminology Makes a Difference 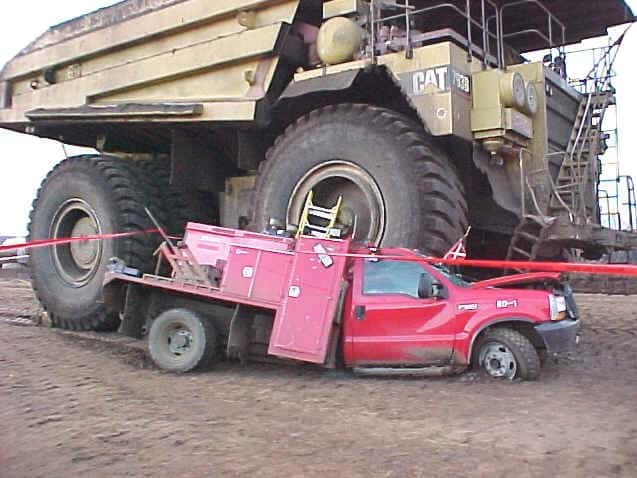 Is it a Near-Miss or a Precursor Incident? In this article we will discuss:

What is a Near-Miss?

We defined the term “near-miss” in a previous article:

Near-Miss: How “Near” Does it Need to Be?

Here are many examples of near-misses (watch just a few)…

What is a Precursor?

We defined a Precursor Incident in this article…

The definition from the article is:

Here is an example from that article…

In the example above, LUCK was the final Safeguard.

Five years ago, I had an epiphany. I thought it was worth repeating today … You should NOT use the term “Near-Miss.”

Why? Read on to find out.

Your Words Make an Impression

Have you ever presented a near-miss investigation to management, and they weren’t interested in your corrective actions? They didn’t want to commit resources to fix a simple incident that didn’t have any consequences.

Maybe part of your problem was your terminology. You called it a near-miss. 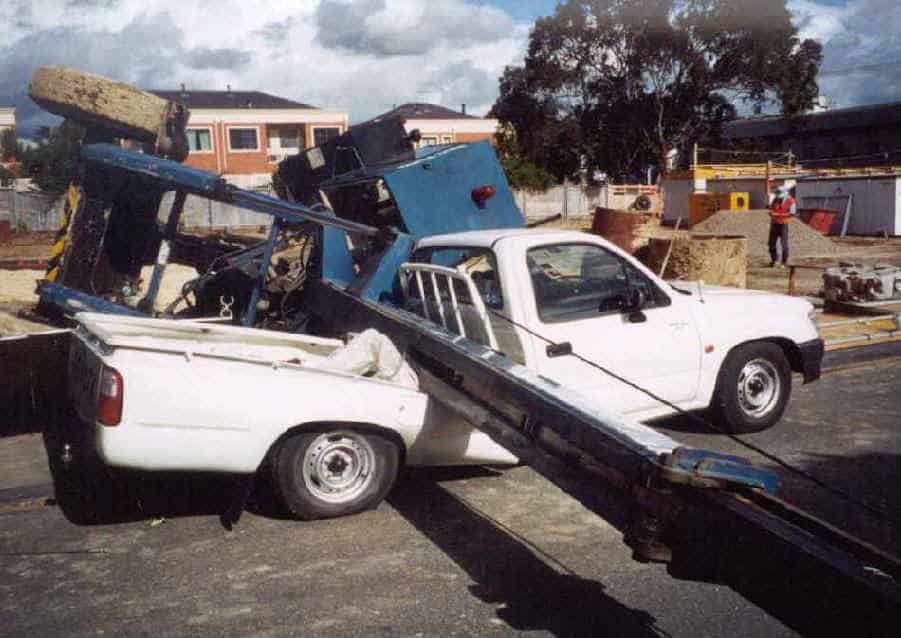 What should have you called it?

Would this terminology get management’s attention…

A “precursor” implies that something WILL happen in the future if we don’t do something. We were very close to a disaster that will happen if we don’t make changes.

It’s a Precursor … Not a Near-Miss!

So, if you are still using the term “near-miss” (or even close-call or good catch), change your terminology. Call these incidents PRECURSORS.

Then you can get management’s attention and get resources to prevent the accident that will happen if you don’t do something. These precursor incidents warned you about an upcoming major accident. Precursors of accidents that can be avoided if management gets effective corrective actions implemented.

One more thing. Precursors are not just paper cuts. Precursors have to actually be able to cause a serious accident if one more Safeguard would have failed. 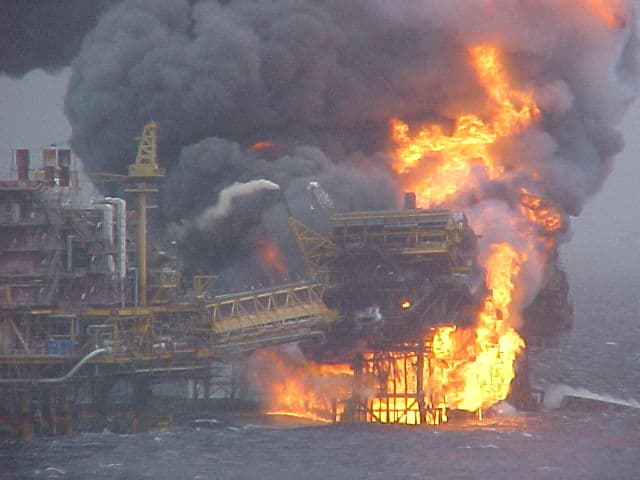 How much effort should you expend investigating a precursor incident? That’s a great question. Ask yourself this …

“How much is it worth to prevent a major accident?”

REMEMBER, almost every major accident has precursors that were warning management that something needed to change. Often complacency lulled management into little action that allowed the causes to go unfixed. Then at a later date, things lined up just right and a major accident happened.

It was true for the shuttle disasters. 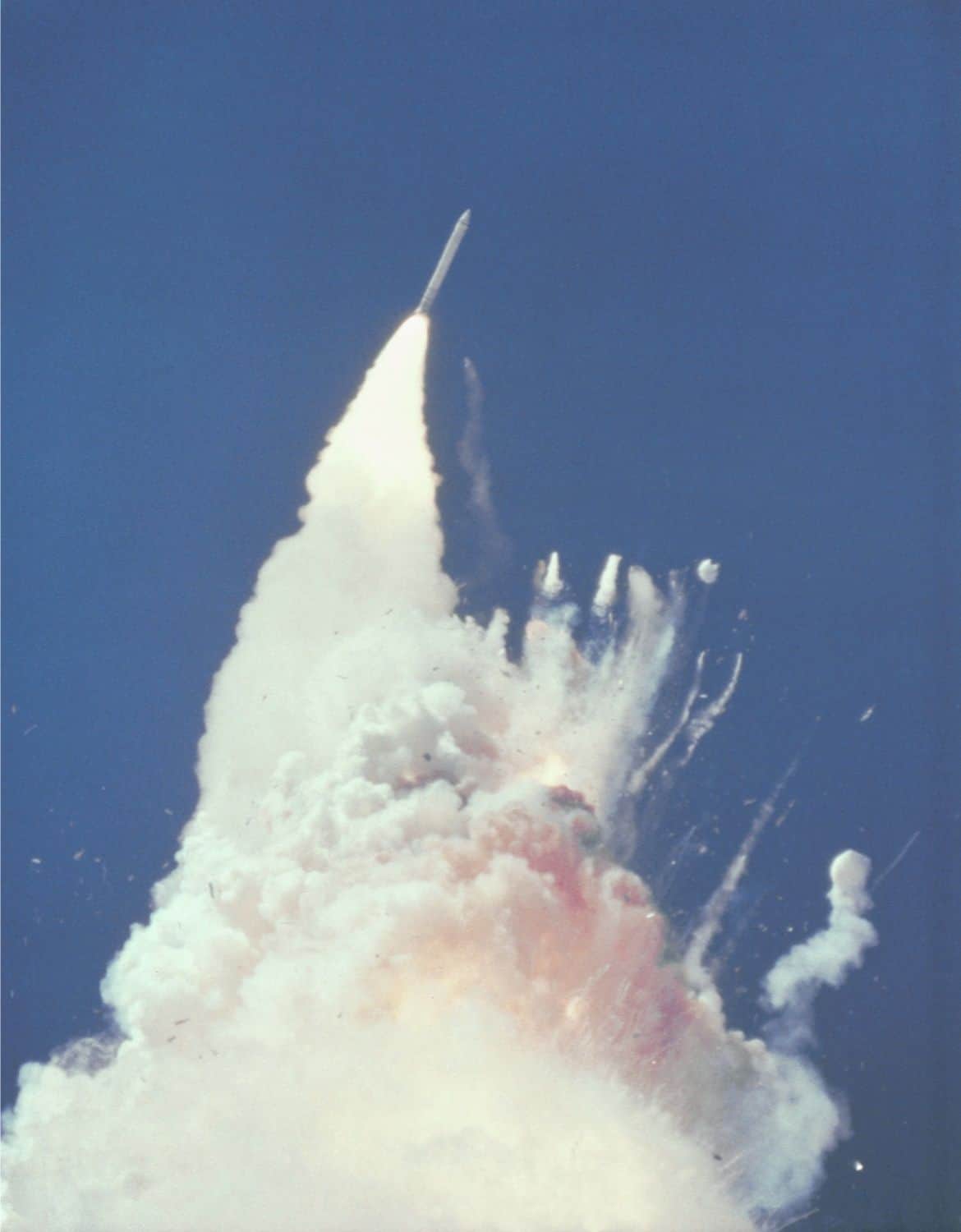 It was true for the Deepwater Horizon. 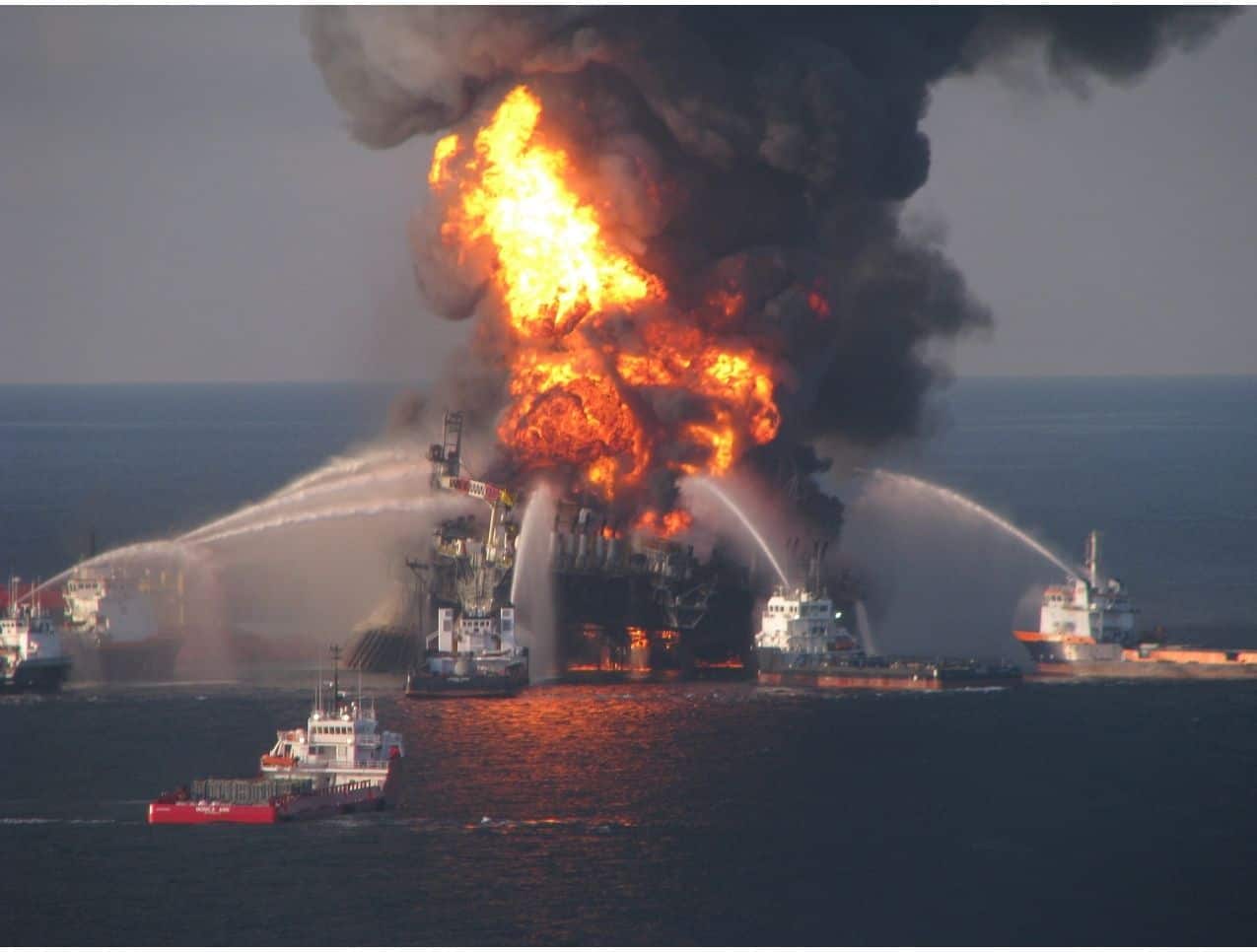 If you would like to learn to flexibly use advanced root cause analysis to investigate low-to-medium risk incidents and prevent major accidents, attend one of our TapRooT® Root Cause Analysis Courses.

If you would like to learn to flexibly use advanced root cause analysis to investigate low-to-medium risk incidents AND major accidents, you should attend the 5-Day TapRooT® Advanced Root Cause Analysis Team Leader Course. To see our upcoming public 5-Day TapRooT® Courses, CLICK HERE.

For more information about these sessions, see this link…

To register for the Summit, CLICK HERE and stop a major accident from happening.