The Root Cause of Thanksgiving

Root Cause of Thanksgiving: Here is my Thanksgiving posting. I post it every year, lest we forget…

In America, on the fourth Thursday in November, we celebrate Thanksgiving. Thanksgiving is a day to get together with family and friends and reflect on our blessings – which are many!

One of my ancestors, Peregrine White, was the first child born to the Pilgrims in the New World. 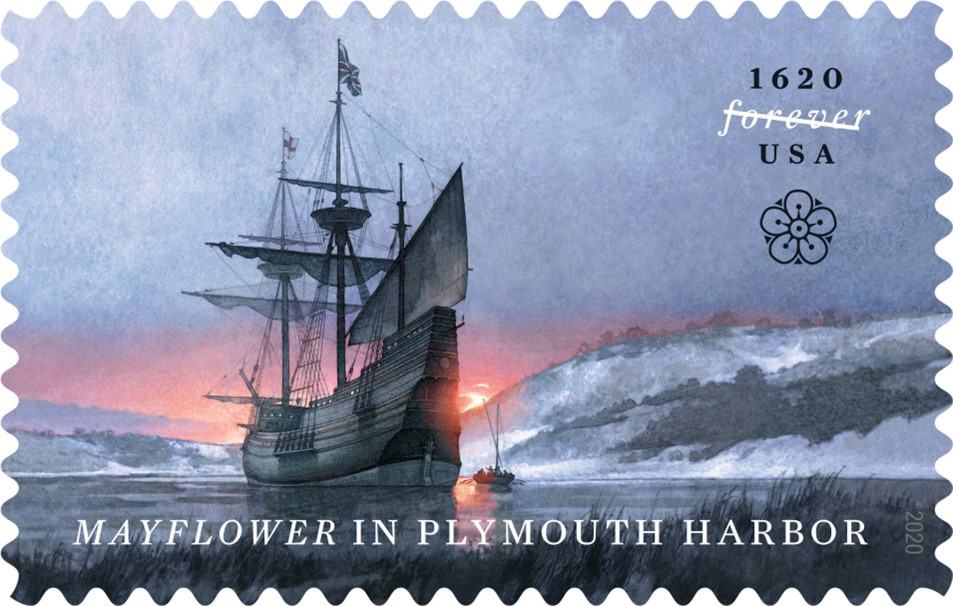 In November of 1620, Peregrine’s mother, Susanna, gave birth to him aboard the ship Mayflower anchored in Provincetown Harbor. His father, William, died that winter – a fate shared by about half of the Pilgrim settlers. (Imagine being a newly-widowed, single mother with two children in the wilderness of the New World.) Here’s a more detailed story from the History Channel:

With the help of Native Americans that allied with and befriended them, they learned how to survive in this “New World.” Today, we can be thankful for our freedom because of the help of some of the native inhabitants and the sacrifices the Pilgrims made.

Another interesting history lesson about the Pilgrims was that they initially decided that all food and land should be shared communally. But after the first dismal winter and almost starving to death, they changed their minds. They decided that each family should be given a plot of land and be able to keep the fruits of their labors. Thus, those that worked hardest could, in theory, reap the benefits of their extra labor. There would be no forced redistribution of the bounty.

This is the root cause of Thanksgiving.

This story of the cause of Thanksgiving bounty is passed down from generation to generation in my family. We are descendants of Peregrine White, the baby born aboard the Mayflower. We don’t want to forget the sacrifices and the reasons for success.

Would you like more proof? Read the words of the first governor of the Plymouth Colony, William Bradford:

“And so assigned to every family a parcel of land, according to the proportion of their number, or that end, only for present use (but made no division for inheritance) and ranged all boys and youth under some family. This had very good success, for it made all hands very industrious, so as much more corn was planted than otherwise would have been by any means the Governor or any other could use, and saved him a great deal of trouble, and gave far better content. The women now went willingly into the field, and took their little ones with them to set corn; which before would allege weakness and inability; whom to have compelled would have been thought great tyranny and oppression.”

Mark Paradies wishes you a bountiful feast … The result of freedom and the rejection of socialism.