Stop the Sacrifices in the Mining Industry

Miner Sacrificed to Gods of Mining

A quarry accident in Australia made me think of an article that I wrote in 2003 about a construction accident in the U.S. that killed a member of my extended family (article reprinted below – Copyright © 2003 – used by permission).

The outcome of the mine accident in Australia was one worker dead and the managing director of the quarry sentenced to 18 months in jail (the sentence is being appealed).

The mine accident happened seven years ago. The sentencing of the managing director was recent.

Get more details about the mine accident at the Australian Mine Safety Journal.

Here’s a picture from the article: 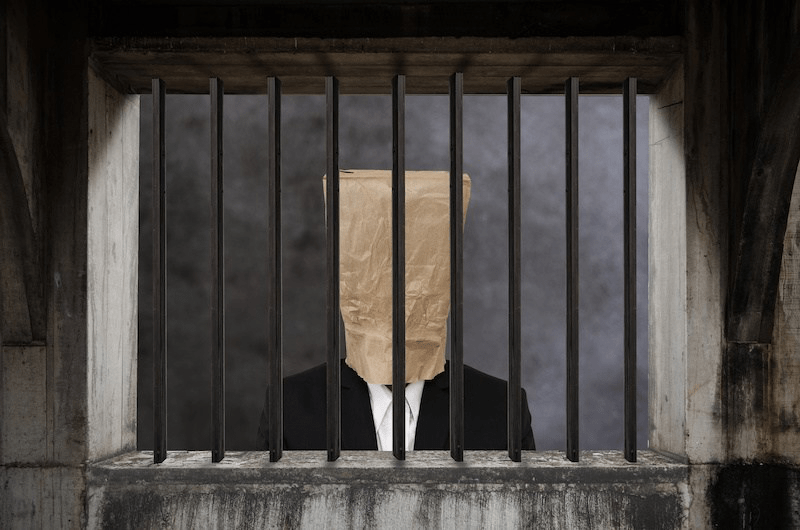 Is an 18-month sentence enough of a penalty? What is a life worth?

Read the 15+ years-old “Stop the Sacrifices” article below. It may be more timely than you initially think.

Once you’ve read the article, answer these questions:

Leave your comments/suggestions in the comments section at the end of the article.

I had just returned from the funeral for a young man. He died at 23. He was sacrificed to appease the Gods of Construction.

What? Surely, human sacrifices ended a millennium or more ago.

Yes, it did. Except in certain industries where needless deaths are still offered up for no reason.

This sacrifice starts on a clear day in Texas.

Two men were trying to complete a job that was overdue. They had been working 10 hours per day for 21 days. If they worked quickly, they could complete the job and go home to their families for the Thanksgiving holiday.

They were working on a scaffold (disassembling it) about 100 feet above the ground. They had worked on this scaffold for most of the 21 days. They were confident that it was safe but both men wore the required full fall protection gear. They were secured to a ladder that was welded to the tank that they were working to complete.

One of the men (young and strong) needed to move around the other older man to hammer out a pin. He unhooked his harness so that he would not get tangled in the other man’s harness. He decided that the pin didn’t look very substantial and a single solid swing of the sledgehammer would surely knock the pin loose. He didn’t hook back up because it would only take a second and the harness would get in the way.

He swung. Despite his youth and strength, his muscles were tired. Instead of a solid blow to the pin, the sledgehammer glanced off the pin at an angle. The sledgehammer continued on. It struck a 2-inch bracket that secured the floor of the scaffold to the tank.

The bracket, never having been tested by a blow of such force, yielded. When it gave way, the floor gave way. The young man felt the security of the flooring vanish. Gravity took control. He fell.

After about 20 feet, he hit some supports. The impact shattered his strong legs. Maybe he could grab something and save his life? No. In the wild ride with boards and sledgehammer, he missed any handholds and continued an additional 80 feet to the ground.

After the fall, he was still alive. The EMTs arrived, collected his fractured body, and delivered it to an emergency room. Despite his youth, strength, and will to live, he died while the surgeons tried to repair the massive damage that the fall of 100 feet caused.

It was at the funeral that I met his sweet 21-year-old wife.

They were just starting out in life. They had been married for only 23 months when he was sacrificed. They had so much more of life to live. The sadness in her eyes was immeasurable.

His father was there too. This was his only son – his pride and joy. He had taught his son to weld. Now his son had died on the job as a welder. Why?

These are the kind of questions people ask when you are an expert in root cause analysis. But all I could think about was the young man who looked so peaceful in his casket and the sadness in the eyes of his young widow.

Why must this needless sacrifice continue?

Surely, we must be wise enough to build structures without the needless sacrifice of young men to the Gods of Construction?

The answers don’t require rocket science. They do require good, concerned management. Management that makes sure that shortcuts are completely unacceptable.

To get management’s attention, I have a suggestion. Make them look into the eyes of the young widow. Not for a second. They should take a good, hard look. Imagine that she was their daughter. And the grief that she feels would not go away when they turned their backs. It would haunt them, as it will her, for the rest of their lives.

The company’s president, vice presidents, board members, and every manager and supervisor in the chain of command should be in the receiving line. They should look into the widow’s eyes. And then explain to the young man’s father how they had failed to keep his son safe and alive.

I have a feeling that the attitude across the construction industry would change when deaths become personal to those at the top. The sacrifices would stop when the company president’s children are at risk. I think that all of the rules would be taken much more seriously. After one or two sacrifices, shortcuts would become an unforgivable sin.

Many industries with better safety records than that of the construction industry are doing much more to improve performance. Isn’t it time that the needless sacrifices stop? Isn’t it time for management to look deeply into the mistakes that are being made and stop the practices that cost young men their lives? To start change, it takes concerned management willing to commit to ending the needless sacrifice.

What about your industry? Do you have needless sacrifices? Is it time you stopped them?

This is an account of an actual fatality. I took the liberty to assume some details that aren’t known for sure. But the details aren’t important. We must stop the tragic, needless loss of life. I hope my brief recounting of the grief can help prevent some future tragedies and stand as a memorial to the young man who died.

Why repeat this article now? Because in the 15 years that have passed since this fatality I have not seen the change needed by all companies to stop the sacrifices. I still see sacrifices in the:

There are still many lessons that senior management needs to learn. Can we start TODAY?

One Reply to “Stop the Sacrifices in the Mining Industry”