You would think this is just common sense. But if it is, why would an industry allow a culture to exist that promotes blame and makes finding and fixing the root causes of accidents/incidents almost impossible?

I see the blame culture in many industries around the world. Here is an example from a hospital in the UK. This is an extreme example but I’ve seen the blame culture make root cause analysis difficult in many hospitals in many countries.

Dr. David Sellu (let’s just call him Dr. Death as they did in the UK tabloids), was prosecuted for errors and delays that killed a patient. He ended up serving 16 months in high security prisons because the prosecution alleged that his “laid back attitude” had caused delays in treatment that led to the patient’s death. However, the hospital had done a “secret” root cause analysis that showed that systemic problems (not the doctor) had led to the delays. A press investigation by the Daily Mail eventually unearthed the report that had been kept hidden. This press reports eventually led to the doctor’s release but not until he had served prison time and had his reputation completely trashed. 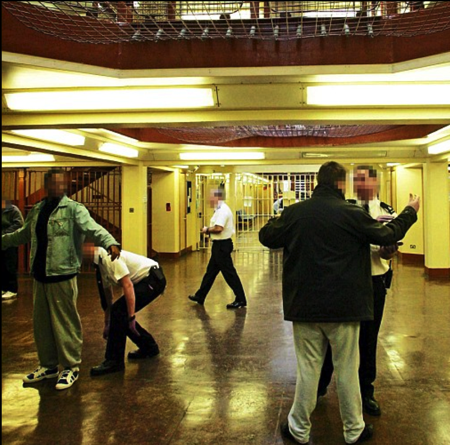 If you were a doctor or a nurse in England, would you freely cooperate with an investigation of a patient death? When you know that any perceived mistake might lead to jail? When problems that are identified with the system might be hidden (to avoid blame to the institution)? When your whole life and career is in jeopardy? When your freedom is on the line because you may be under criminal investigation?

This is an extreme example. But there are other examples of nurses, doctors, and pharmacists being prosecuted for simple errors that were caused by systemic problems that were beyond their control and were not thoroughly investigated. I know of some in the USA.

The blame culture causes performance improvement to grind to a halt when people don’t fully cooperate with initiatives to learn from mistakes.