The Ugly Effects of Budget Cuts

I was talking to a root cause analyst the other day, and they couldn’t see how budget cuts could cause a major accident (like BP Deepwater Horizon or BP Texas City). I had trouble explaining it because the cause-effect relationship is not direct.

Then I was talking to someone that wanted to attend the TapRooT® Summit. They said they couldn’t attend because the company had a new initiative to “cut costs.”

That got me thinking …

What if that person needed to attend the Summit because they would learn some best practices that could improve performance at their facility and prevent a major accident? If they don’t attend, they don’t learn. Then the accident is NOT prevented. Cost cutting has caused a major accident, and nobody will ever know.

That small saving by not attending the Summit might be an expensive mistake that costs your company millions (or even billions) of dollars. 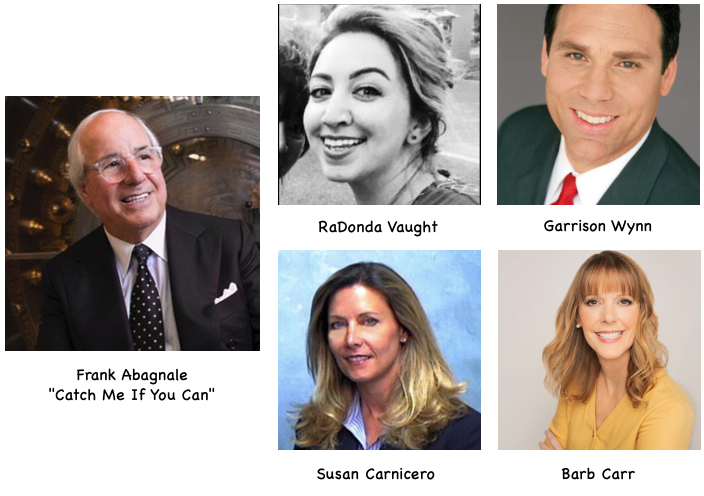 Plan to attend the 2023 Global TapRooT® Summit at the Margaritaville Lake Resort, Lake Conroe, near Houston, Texas, on April 24-28.

Get the approvals you need NOW!

Then REGISTER and qualify for an early bird prize drawing.

(Reprinted from 2010 … slightly modified but just as applicable today!)