Trapped by “The Blame Vision”

Building on the Discussion of “The Blame Vision” 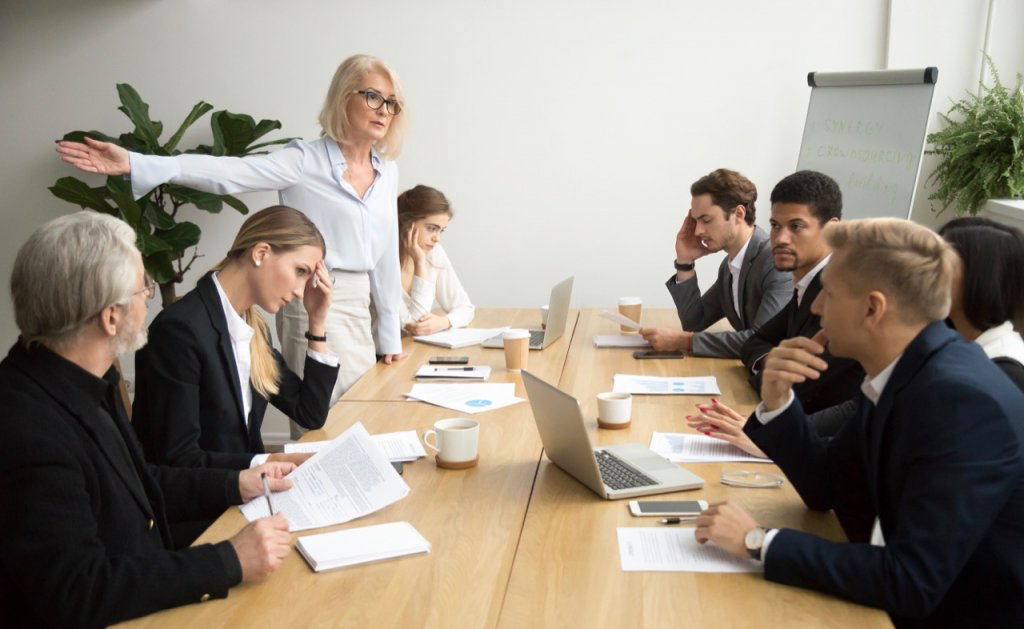 Last week we discussed how blame could cause an accident. This week we will show how some companies are trapped in The Blame Vision and how this causes substandard company performance.

We’ve seen managers caught up in The Blame Vision. They believe: “If we could just get people to be careful and try harder, these problems would go away.”

These managers think they can weed out the bad, lazy, or careless employees or discipline them to get them to work harder and smarter. These managers see problems as obviously the fault of the person doing the work. If the worker was more careful then he/she would have opened the correct valve. If the surgery team was more careful, they would have amputated the correct leg. The only problem for people with this vision is finding the right person to blame. Once that person is identified, he or she can be disciplined (fired?) and then we can get back to business as usual.

The Blame Vision seems to be embedded in human nature. Perhaps it started with the legal system’s adversarial insistence on finding the guilty party. However, when this vision is used on innocent participants trying to get a job done, it often just blames those that are handy or unlucky. A Vice President at a large utility actually had a flow chart (below) that fairly accurately summarized the effects of The Blame Vision. But the workers who drew it and sent it to him saw it as a satire on management’s performance. 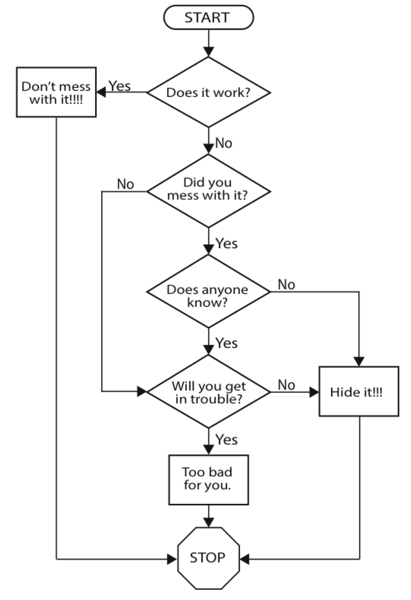 The best thing about the Blame Vision is that identifying the person to blame is fairly easy. Just figure out who touched the item last. Unfortunately, when a site is caught up in The Blame Vision, there are many “mystery” incidents (when hidden problems are finally discovered). When asked what happened, employees know to act like Bart Simpson. They emphatically deny any knowledge of the problem with the following standard answer:

I didn’t do it!
Nobody saw me do it!
You can’t prove anything!

But management with the Blame Vision won’t let this get in their way. If you can’t find the guilty party, an acceptable solution is to arbitrarily punish a random victim. Or you can punish everyone! (That way you are sure to get the guilty party.) We had a saying for this in the Navy:

Why be fair when you can be arbitrary?

Blame and punishment had a long tradition in the Navy. It went all the way back to the worst form of punishment, keelhauling, in the middle ages (or earlier – perhaps 300 BC).

A Blame Story from a Real Refinery 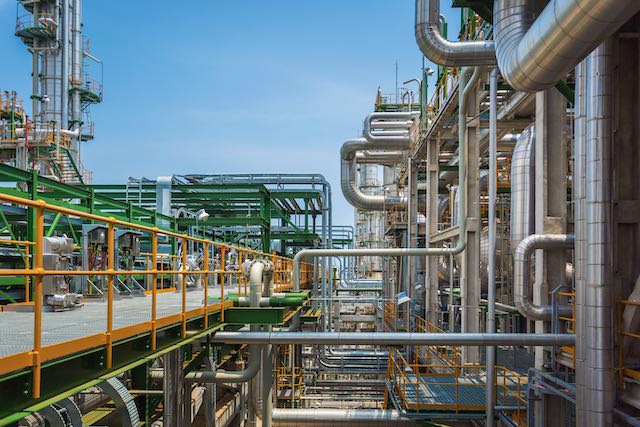 A refinery manager told a story that illustrated the effect of The Blame Vision. Early in his career he had been an engineer and was on a team that designed and started up a new process that had eventually gone on to make the company a lot of money. It had been a hard-working, close-knit team. Someone decided to organize a twenty-year reunion of all the designers, engineers, supervisors, operators, and mechanics who had worked on the project. At the reunion, everyone told stories of their part in the process start-up.

One electrician told an especially interesting story. It seems that during the first plant start-up, electricity to a vital part of the process was briefly lost. This caused a process upset that damaged equipment and cost big bucks. Valuable time was spent trying to track down the cause of the mysterious power failure. Every possible theory was tracked down. Nothing seemed to explain it. The only explanation was that the breaker had opened and then closed itself.

The retired electrician told the rest of the story to all those present at the reunion. It seems that on that day he had been working on a problem on another part of the process. To troubleshoot the problem he needed to open a breaker and de-energize the system. He went to the breaker box that he thought powered the system he was troubleshooting and opened what he thought was the appropriate breaker (the breakers weren’t labeled, but he thought he knew which one to open because he had wired most of the panel). That’s when everything went wrong. He could hear alarms from the control room. He thought that something he had done had caused the problem, so he quickly shut the breaker and left the area to cover up his involvement.

Later, when he was asked if he knew what could cause that breaker to open and shut on its own, he thought about telling the supervisor what had happened. But he knew that if he did, he’d probably be fired. So he said he didn’t know what would cause a breaker to open and shut on its own (technically not a lie). But, since the incident was now long past and he was retired, he thought that the statute of limitations had run out. He admitted his mistake because it was too late to punish him.

The refinery manager who was telling the previous story told us that if the electrician had admitted his mistake when the incident occurred, he would have been fired. Times have changed. The refinery manager wanted to make sure that when his people made mistakes, they knew they should tell the truth. The people investigating an incident could find the causes faster because the people closest to the process could actively and honestly participate in the root cause analysis and the development of the corrective actions without fear of losing their job.

Is Your Facility Still Living in the Blame Vision?

If you still fire people for admitting mistakes, you are living in the blame vision and you need to learn to live in the Opportunity to Improve Vision (detailed in Chapter 1 of TapRooT® Root Cause Analysis Leadership Lessons. 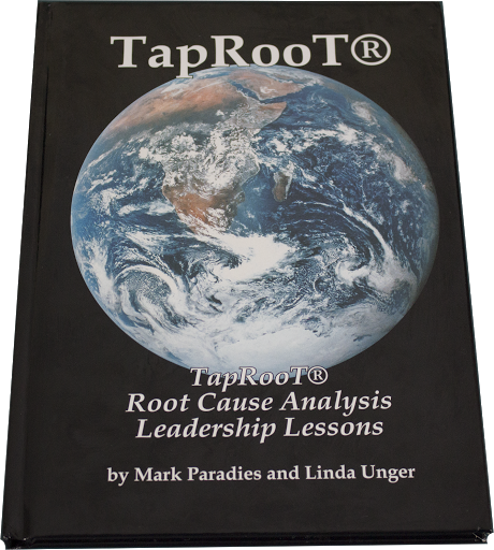 Changing your vision is the first step to advanced root cause analysis and achieving performance excellence.

Order the Book 1, TapRooT® Root Cause Analysis Leadership Lessons by clicking on the image above.

Learn more about changing your vision from The Blame Vision to The Improvement Vision at the 2021 Global TapRooT® Summit in Knoxville, TN, on June 14-18. Three TapRooT® Users are presenting their best practices for stopping blame in the session Defeating the Blame Culture. That’s just one of the many sessions you will find helpful. See the complete Summit schedule at this link:

Finally, learn about the advanced root cause analysis system – TapRooT® – by attending our guaranteed training.

See the link below for upcoming public course dates and locations…

TapRooT® Root Cause Analysis will help you find the real, fixable causes of problems and stop blaming people for mistakes that really were NOT their fault.