On July 31, 2019, there was a significant fire at the Exxon Baytown Refinery. Luckily, no one was killed or seriously injured. 37 people received minor injuries. It was the fourth fire this year at petrochemical facilities in the Hoston area (this one at the Baytown Refinery which also had a fire in March, the Intercontinental Terminals fire in March, and the KMCO Chemical Plant fire in April).

Here is a local news story.

Harris County filed a lawsuit against ExxonMobil for violating a federal pollution law. Filing first, before the state can file, gets the trial (if any) in a local Harris County Court.

Here was the local public announcement about the fire…

This isn’t the first lawsuit brought by Harris County. They seem to be fairly aggressive about filing suits after accidents. We wrote about their lawsuit against Arkema and two Arkema executives after the fire caused by the flooding from Hurricane Harvey back in September of 2017. In April of 2019, Harris County brought more charges against the company and Vice President for Logistics, Michael Keough, for assault. The Houston Chronicle wrote:

The unusual move to use assault laws to prosecute a polluter was announced by Harris County District Attorney Kim Ogg at a news conference.

In the wake of several recent plant fires and explosions in the Houston area, Ogg said she wants to send a message to polluters that haven’t been swayed by financial penalties.

An article by the law firm Rusty Hardin & Associates, LLP, about the initial prosecution of Arkema concluded with:

Our criminal law is designed to charge and punish people who cross clear lines of misconduct. The law of criminal recklessness captures such conduct in appropriate cases where people consciously disregard or ignore known substantial and unjustifiable risks. It is simply unfathomable that the concept of “criminal recklessness” could be applied to the facts in this case. This is especially true when the evidence shows that a company and its employees acknowledged risks presented by the business in which they are involved and the place they have chosen to conduct it, had safeguards and procedures in place to address those risks, and followed those procedures. Plant personnel worked tirelessly to reckon with a storm and its floodwaters that upended the best laid plans of so many.

Arkema did not commit a crime in creating, implementing, and following plans that were based on the risks it foresaw in August 2017. None of the experts foresaw the risks of Harvey and neither did Arkema nor any of its employees who so tirelessly and heroically tried to cope with its unprecedented destruction.

Another law firm, ReedSmith, wrote an article that includes these quotes:

They then wrote about the prosecution of PG&E after the deadly San Burno pipeline explosion and Camp Fire and concluded:

In addition to reflecting a broader trend of criminalization of environmental and safety incidents, the PG&E case highlights the challenges associated with follow-on actions resulting from probation requirements and subsequent incidents.

What do you think? Are these lawsuits a genuine attempt to improve process safety or is something else going on?

I think these recent efforts to criminalize accidents are just one more reason (if the fires, fatalities, and environmental and property damage weren’t enough) to adopt the best possible root cause analysis system and effectively apply it to prevent major accidents by addressing precursor incidents. 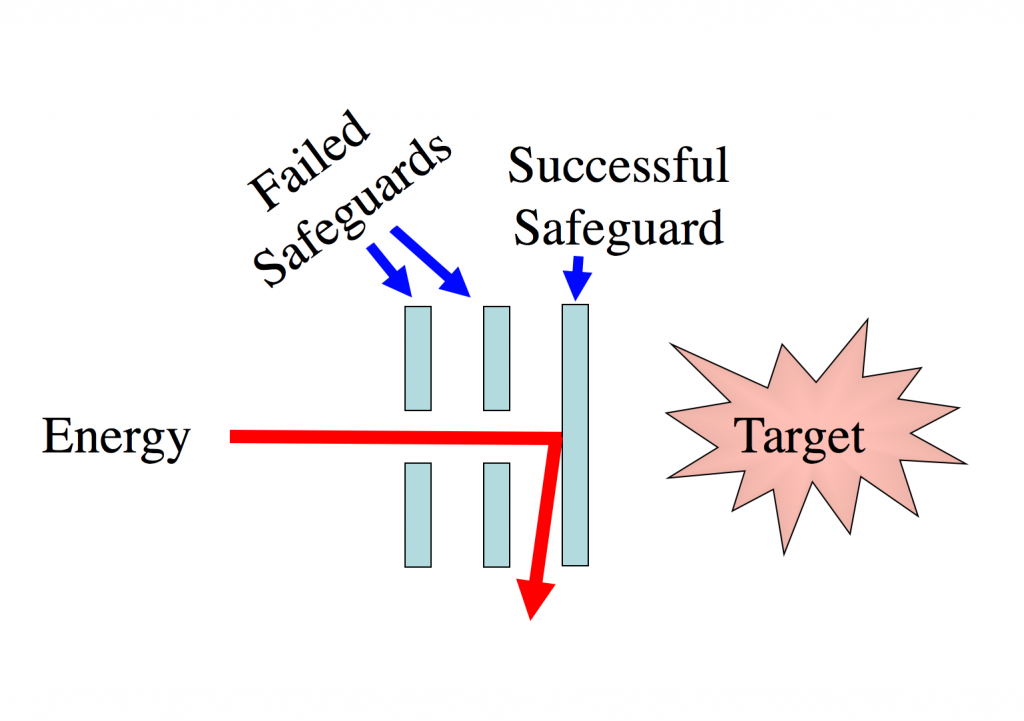 What is a precursor incident? See our definition HERE.

What can you do to investigate precursor incidents and stop major accidents?  If you want help developing your plans, let us assist with our word-wide experience helping industry-leading companies improve performance. Call us at 865-539-2139 and ask for one of our Implementation Advisors. 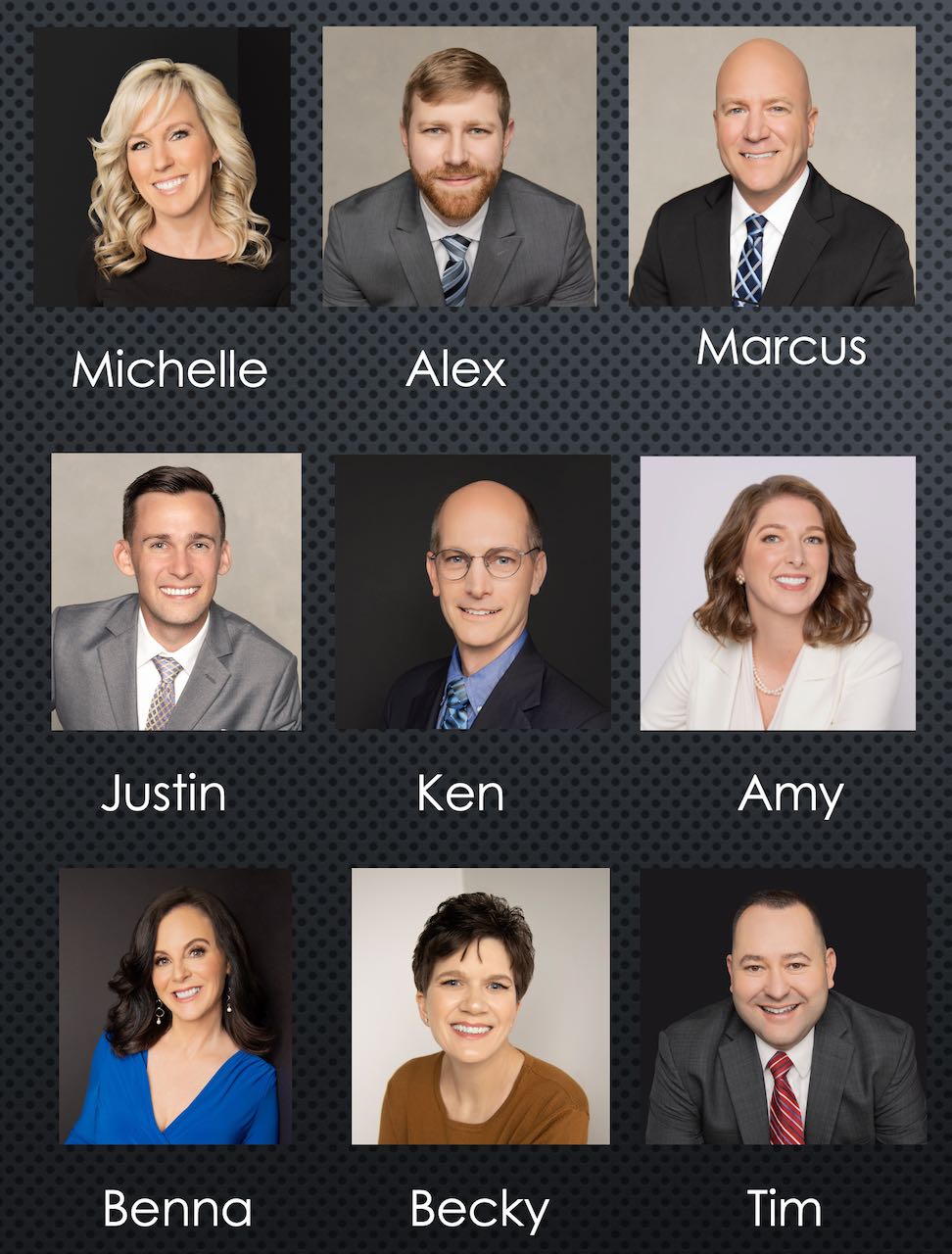 We will be happy to help you develop a roadmap to successfully achieve your performance improvement goals.

And if you want to learn more about the TapRooT® Root Cause Analysis System, see: