I found an interesting documentary about Admiral Rickover. As a Navy Nuke, I can say that although it is a dramatic re-enactment, it holds to reality pretty well.

Being away from the Nuke Navy so long, it is easy to forget how demanding the standards were and how long the hours were. This movie brought all that back.

It also brought back the focus on problems and lack of praise that dominated the Nuclear Navy.

The movie was originally a PBS special. It is available for free if you are an Amazon Prime member.

I recently updated the series on Normalization of Deviation that highlights Rickover’s high standards to create operational excellence. If you would like to read the seven-part series, see: 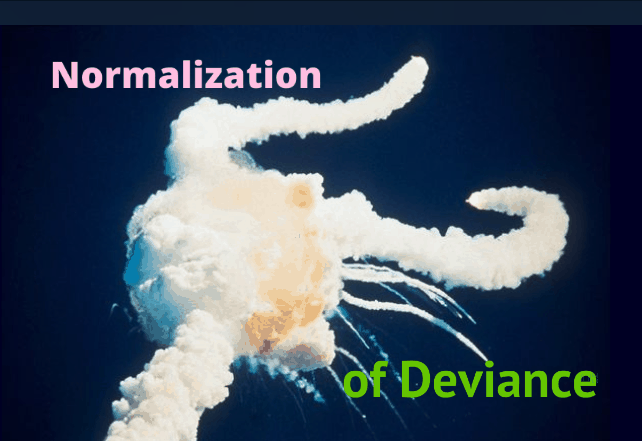