Improving Investigations by Focusing on Fixable Causes Rather Than Blame 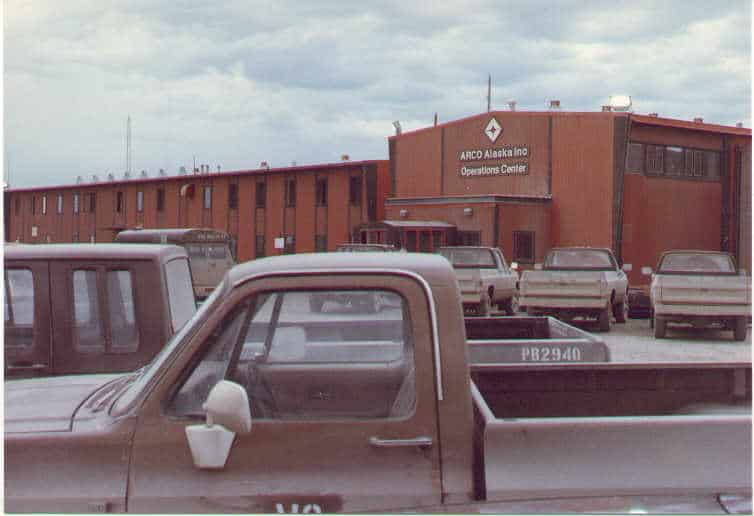 This success story was written in the past (before the many cell phone usage while driving laws were passed) and is being updated to our most recent blog article format and is being reposted here. The example shows how avoiding blame by using the TapRooT® System can clearly help companies improve performance.

Many of us investigate accidents that the cause seems intuitively obvious: the person involved just “goofed up.” And what is the natural corrective action for this type of problem? Because they are to blame, the most frequent corrective actions are a warning, a reprimand, or some other kind of punishment.

We hoped that for most accidents there was more to the causes than just simple human error. Why did we hope this? Because we wanted to improve performance and if “to err is human,” then we needed to find fixable causes beyond human error so that we could make improvements to the system and thereby get improved performance.

The following is an example of a typical accident that on the surface seems to be a simple human error. However, by using TapRooT® Root Cause Analysis, we found system causes that, when corrected, helped us prevent similar accidents.

A truck carrying 30 tons of steel rolled over while rounding a corner. The load spilled next to and under a Natural Gas Liquid (NGL) Pipeline. The driver was uninjured.

Obviously, this accident could have been much worse. The natural assumption for an accident of this type on the North Slope is that either the driver was traveling too fast or the driver ran off onto a soft shoulder. Our challenge was to find out what really happened and how it could be effectively prevented in the future.

The only witness to the accident was the driver. Therefore to find out what really happened, it was essential to have his complete cooperation. We started out by explaining to him that we were going to draw a simple chart (SnapCharT® Diagram) to layout the complete sequence of what happened. That we would start out by letting him tell us, in his own words, what happened from start to finish. Then, once he was finished, we would draw the chart and ask questions. He seemed very comfortable with the approach so we continued.

The result of using this simple process (part of the TapRooT® System) was amazing to both of us (the two investigators). The more he talked the more we realized how little we really knew about what had occurred. After he completely told us his story and we started to draw up the SnapCharT® and ask him questions. It became obvious to us that the driver felt that he was completely responsible for the accident and that he wanted to help us so that we could keep similar accidents from happening to other drivers.

The driver told us that he had a minor breakdown and was concerned about being a little late. So he called his boss on his cell phone. When he hung up the phone he realized that he was in the middle of a sharp corner. He jerked the wheel to stay on the road. Jerking the wheel caused the load to shift (it wasn’t properly secured). The sudden shifting of the load caused the truck to flip.

We focused on two factors: the distractions that caused the driver to not fully be aware of the curve until he was already well into it and the shifting of the load that led to the truck flipping.

Our first concern was cell phone usage while driving. We looked into the problem and found that 14 states and numerous countries have pending legislation regarding the use of cell phones in moving vehicles. Developing a policy preventing the use of cellular telephones by the driver of a moving vehicle is not a popular idea on the North Slope or elsewhere. Rather than fix this problem, there are those who would much rather simply blame the driver, dismiss him, and get back to business as usual. But this wouldn’t solve the problem. So we are going to move ahead with a recommendation to not allow the use of cell phones by the driver of a moving vehicle and to raise the awareness of this hazard (as is the Alaska Truckers Association).

Was this incident a simple human error? Our answer is that there was much more to it than that.

On the North Slope, vehicle accidents have been the leading cause of fatalities. Investigations that look for correctable causes (like inappropriate cell phone usage and improperly secured loads) and get corrective action implemented will help us reduce hazards and improve our vehicle safety record.

As for the driver, he was not fired. His employer recognizes that he is a valuable asset to his company. And he is one of the people in his organization that is helping raise the awareness of the hazards of cell phone usage by drivers. 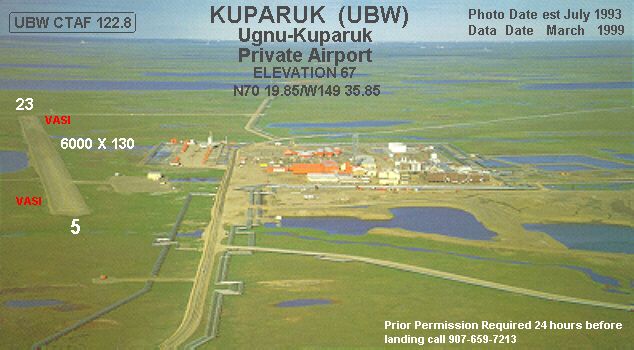