Lean, Six Sigma, and Lean-Six Sigma – What Do They Need to Advance into the 21st Century?

What needs to be done to bring these improvement systems up to 21st Century standards?

I believe the biggest need for improvement is their root cause tools.

Almost all implementations of Lean, Six Sigma, and Lean-Six Sigma use one of the following root cause tools:

The biggest problems with cause-and-effect and 5-Whys are:

For more about the limitations of cause-and-effect based tools, see:

TapRooT® research and development started in the late 1980’s. Early versions were developed and tested in the 1990’s. The latest improvements were started in 2015 and should be completed this year.

But how will TapRooT® Root Cause Analysis improve your Lean or Six Sigma system?

Read more about what makes TapRooT® superior root cause analysis at: TapRooT® Advantage.

Probably the best way to become convinced of the value of TapRooT® is to try it on some of your toughest problems. To do that, you need TapRooT® Training. I would recommend the 5-Day TapRooT® Advanced Root Cause Analysis Team Leader Training. 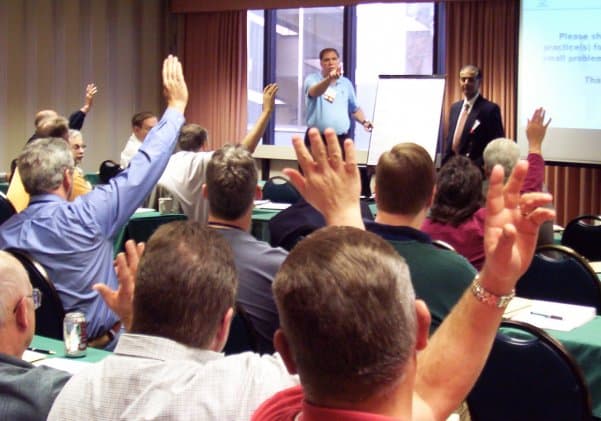 Worried that you may be wasting your time? Don’t worry … the training is GUARANTEED:

Attend this course, go back to work, and use what you have learned.
If you don’t find root causes that you previously would have overlooked
and if you and your management don’t agree that the corrective actions
that you recommend are much more effective, just return
your course materials and we will refund the entire course fee.

For a complete list of courses and the course closest to you, see: 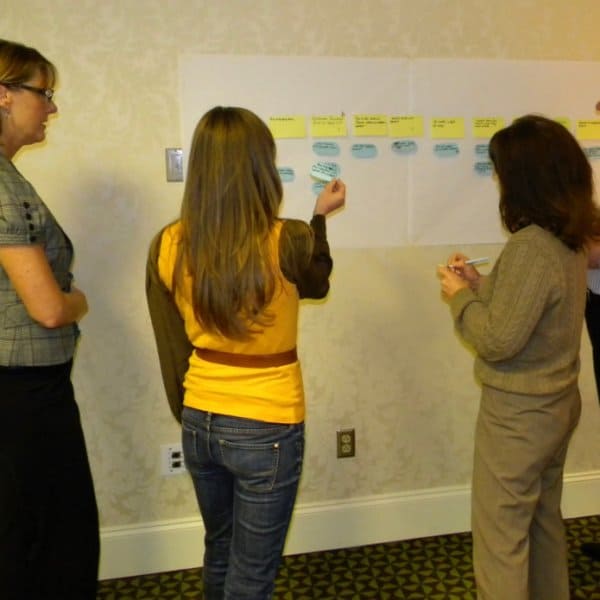