Repeat Incidents – Why Do You Have Them? [Stop Them Now!]

Why Do You Have Repeat Incidents?

The main reasons for repeat incidents are:

You already knew this reason for repeat incidents. If you don’t find the incidents real root causes, how can you develop effective corrective actions?

But everyone knows how to find root causes … right?

NO! Our experience has shown that most people don’t know how to perform a root cause analysis.

Why? First, most people asked to perform a root cause analysis have never been trained to find root causes. In fact, they may not even know what a root cause is.

For example, if you asked many untrained people if human error is a root cause, many would say, “Yes.”

But we know better. We wrote the #1 Googled article on why human error IS NOT a root cause. See this link:

Is Human Error a Root Cause? (Updated)

What kind of techniques have these kinds of problems?

That’s just a sample. Read about why one of the techniques, 5-Whys, leaves many users dissatisfied at this link:

Therefore, if you think you have inadequate root cause analysis, you need to do something. We will cover the potential improvements that you may need after we discuss the remaining four problems.

We observed that even when people found the root cause analysis of problems, they often suggested ineffective corrective actions that didn’t fix the root cause.

Why would they recommend ineffective corrective actions? Because that’s all they ever saw. Their experience was that every root cause was fixed by one of these solutions…

FIRST, if it was a human error related root cause, you would recommend:

And what if it was an equipment failure related root cause? That’s easy! Just replace the part.

You can see these ineffective corrective actions are why incidents repeat. Repeat incidents can’t be solved by the same level of thinking that created the problem to start with! (A paraphrase of Einstien’s quote.) 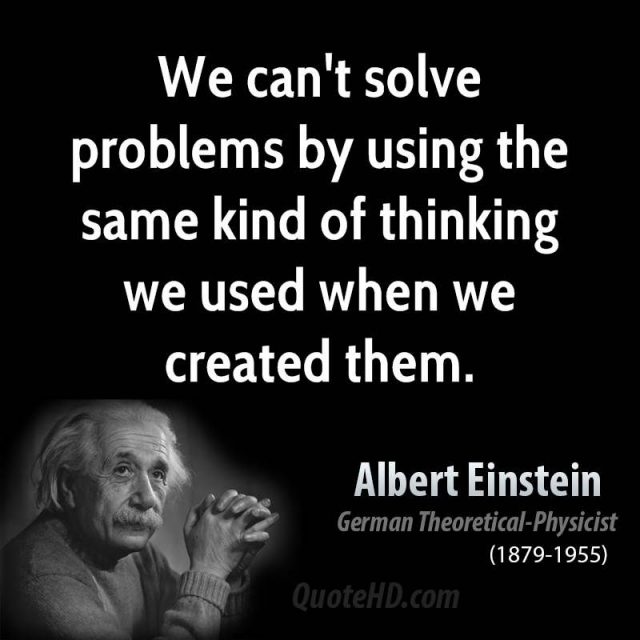 Again, we will discuss how to solve poor corrective actions later.

We already discussed poor corrective actions but this problem is probably even worse.

What happens if your folks perform a good root cause analysis, develop effective corrective actions, but they don’t ever get implemented?

Why would this happen?

Whatever the reason, if you don’t implement your corrective actions, performance probably won’t improve.

However, some people THINK they are implementing their corrective actions but they really aren’t.

At one facility, they noticed they were having repeat incidents. They thought they were recommending good corrective actions. What was wrong?

The first problem was being caused by a combination of poor root cause analysis and poor corrective actions.

The second problem was being caused by a failure to track corrective actions to completion.

Is this happening at your company? If you track your corrective actions you will know the answer.

GENERIC CAUSE
The systemic cause that allows a root cause to exist.
Fixing the Generic Cause eliminates
whole classes of specific root causes.

If you find and fix Generic Causes, you will eliminate whole classes of root causes and see much more rapid performance improvement.

Failure to find and fix Generic Causes will leave problems unsolved and you will continue to have similar (but not exactly the same) incidents.

Corporations often forget what they have learned. They have an incident, learn lessons, but, over time, forget those lessons learned.

In some cases, corrective actions are “undone.”

Why does this happen? Several reasons but often it is because the people that learned the lessons move along. The experience they take with them leaves. When your corrective actions dependent on human actions and human memory and aren’t embedded in concrete or the corporate culture, they can easily be forgotten or not passed on to the next generation.

Fixing Your Problems with Repeat Incidents

How can you stop repeat incidents? We’ve got some suggestions in the following sections. They include:

Read on to learn more…

Fix #1: Improving Your Root Cause Analysis

If you are a TapRooT® User, you already know what to do.

If you aren’t a TapRooT® User, you might want to see the comparison of a 5-Why root cause analysis to a TapRooT® Root Cause Analysis:

Comparing 5-Why Results with TapRooT® Root Cause Analysis: Why Did The Robot Stop?

You can clearly see what kind of problems are left unsolved when you use an inferior root cause analysis system.

Therefore, if you don’t use TapRooT® Root Cause Analysis, we recommend attending one of our upcoming courses. See the dates and locations of our public courses at this link:

When we realized the problems people were having developing corrective actions, we developed a new root cause analysis corrective action development tool called the Corrective Action Helper® Guide. We also built this guide into the patented TapRooT® Software.

The Corrective Action Helper® Guide/Module is completely explained in the TapRooT® Books 3 and 4 and the guide comes with the books (order Books 3 and 4 as a set HERE).

First, the guide has the investigator CHECK that they are addressing a real root cause.

Second, the guide suggests strategies to address the root cause.

Third, the guide asks if a Generic Cause has been identified and suggests ways to address the Generic Causes.

Fourth, the guide provides references to learn more about the root cause and the suggested corrective action.

For example, here is the section of the Corrective Action Helper® Guide for addressing problems with bad labels (used here by permission): 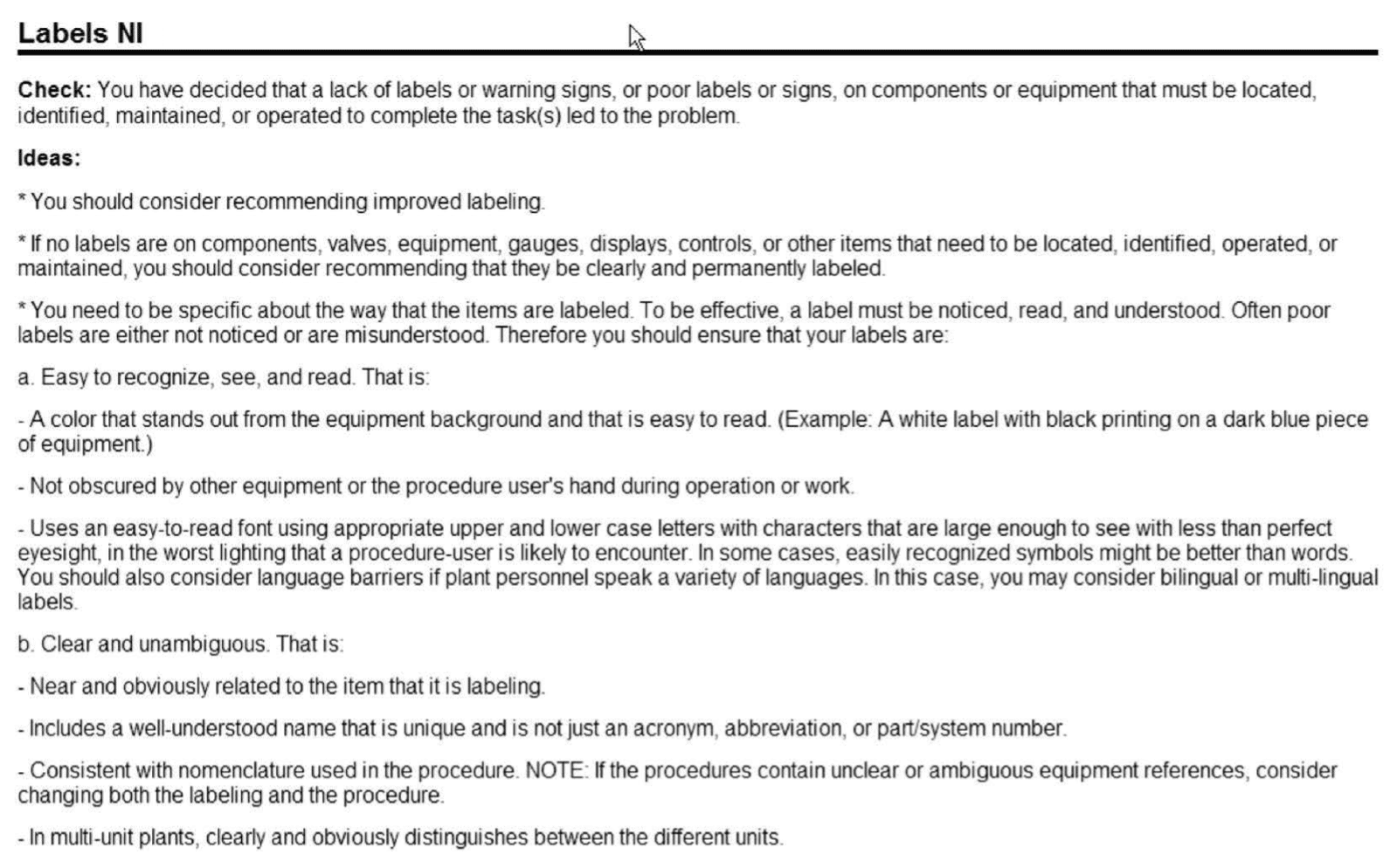 And here are the suggestions for correcting the Generic Causes of bad labels and references to learn more about good labels (used here by permission): 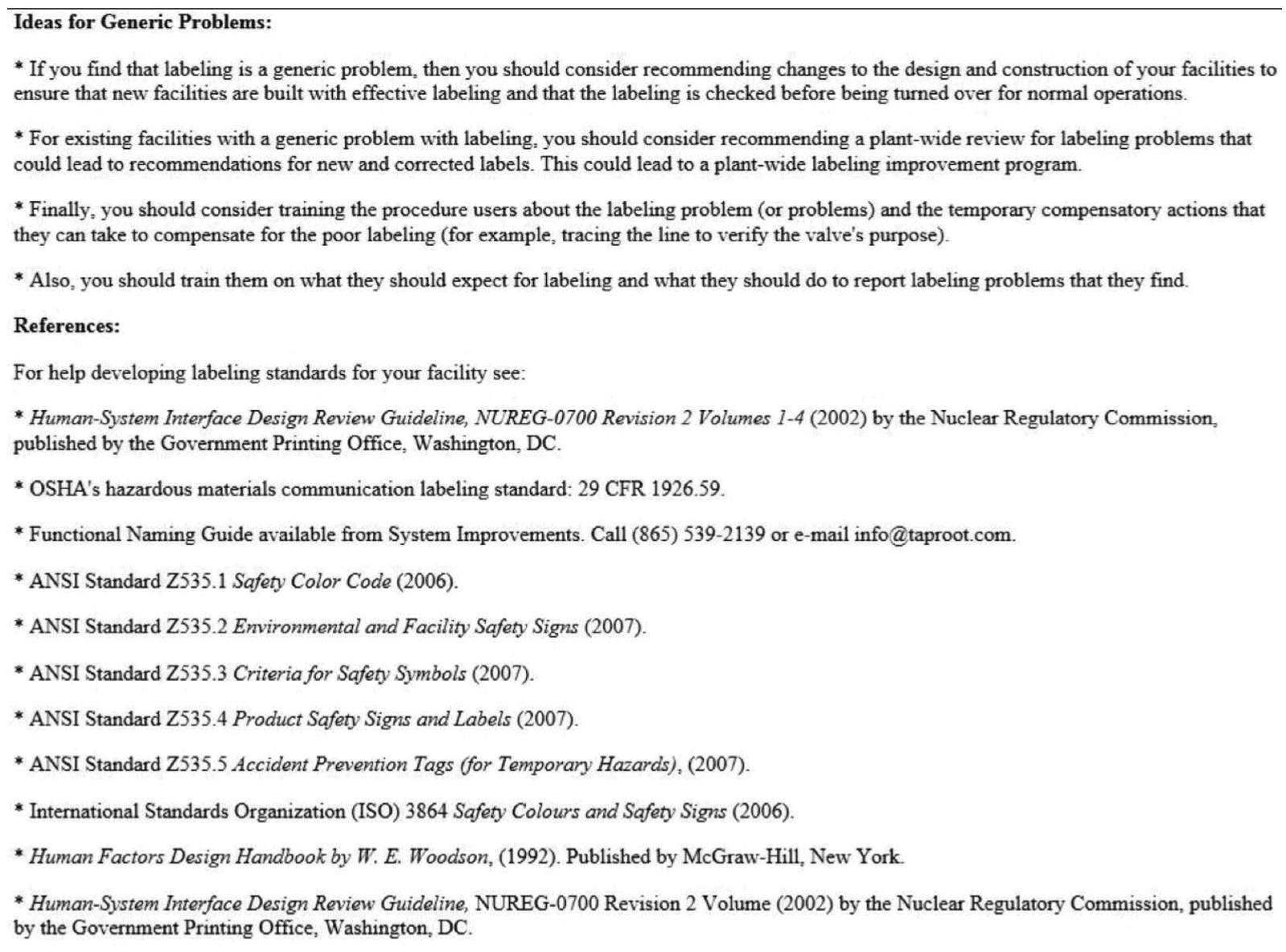 Perhaps now you can see how the Corrective Action Helper® Guide can help your investigators recommend more effective corrective actions? If you can, you should probably have them attend one of these courses

In addition to the Corrective Action Helper® Guide, we teach investigators about the hierarchy of controls and how it can be used to develop more effective corrective actions based on the risk profile of the incident. This helps them recommend stronger Safeguards that are more effective at preventing future incidents.

That is quite a bit of help making sure your corrective actions are effective.

How can you make sure that your corrective actions are implemented?

First, when management approves a corrective action, they should make sure that the appropriate resources are assigned/approved to ensure prompt implementation.

Second, your company should have a way to track the corrective actions to completion.

The best way to improve your corporate memory if to not depend on memory. Instead, corrective actions should be permanent solutions.

For example, if you train people to not make a mistake, the training effectiveness will be lost over time. Eventually, time passes and one or two generations of new operators later, no one will remember the lessons learned. 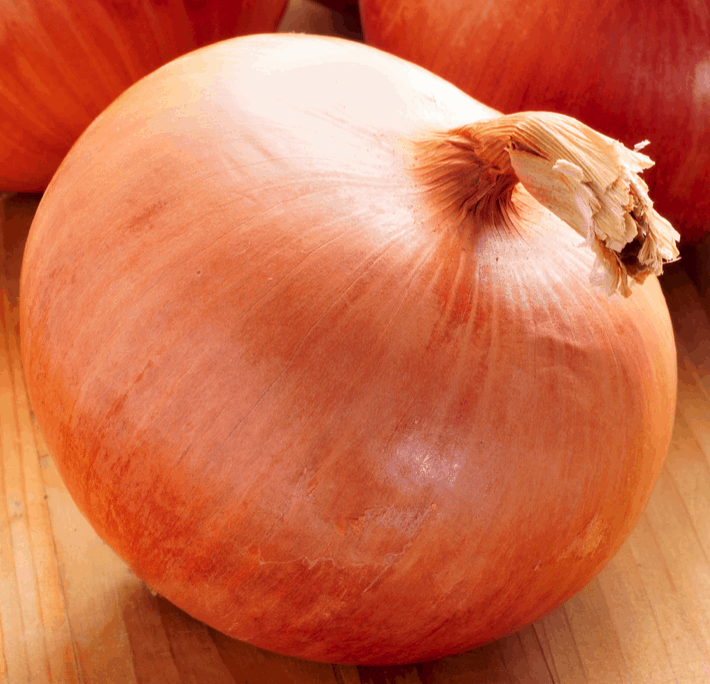 This is demonstrated in the onion story. (I heard it a long time ago but, once again, found it HERE.)

The chemist-turned-Holocaust-memoir-writer Primo Levi has a story about a time he was working at a chemical plant that made varnish. He was surprised to find that in addition to the chemicals he expected, the varnish formula also called for a raw onion. At first, he could find no reason as to why a raw onion had to be added; there wasn’t anything in onions that was needed in varnish, and even if there were, a single onion would be too little for a large industrial vat.

After doing a little research, Levi found out that his predecessors used to toss an onion into the varnish as a simple and inexpensive way of testing its temperature. If the mixture was hot enough, the onion would fry. With modern equipment, the need for the onion had vanished, but for reasons they no longer knew, it had become part of the recipe.

In this case, the action (throwing in an onion) outlived the reason for the action (to measure the temperature of the varnish).

Your corrective actions should be more permanent by implementing engineering fixes (rather than just implementing training). The Corrective Action Helper® Guide will help with this.

However, you may want to implement audits of important corrective actions that were implemented to stop major accidents to make sure they aren’t accidentally removed.

For example, at a nuclear plant, several steps were added to a procedure as a lesson learned from an incident. Later, the steps were removed to simplify the procedure. The reasons that the steps were added had been forgotten. Only an audit by an old engineer that remembered the steps and wondered why they were gone, lead to the discovery of the missing corrective action (the steps).

Do you have a list of important corrective actions that need to be audited to make sure the lessons aren’t lost?

Are You Ready to STOP Having Repeat Incidents?

If so, here is your three-step plan:

We’ve seen this plan work many times before … Now let’s see it work at your company.