When Do You Trust Science? [Science, Politics, & Root Cause Analysis]

I’ve heard so many politicians talking about science, and I know that most (or at least many) of them have zero scientific background. On the other hand, I’ve had lots of engineering and science training.  I have a BS in Electrical Engineering and a Masters in Nuclear Engineering. Besides the normal math and engineering courses, my university education included courses in:

Therefore, you might say that I have a broad scientific and engineering background.

I’ve also had some interesting conversations with politicians.

I had one-on-one time with a Presidential candidate. In our brief conversation, he explained why being an engineer disqualified me from being President of the United States. Why? Because he said that I would want to make decisions based on logic and facts, but that is NOT how politics works. I guess that’s why Jimmy Carter (an engineer) had such a hard time as President.

However, I thought that I should write this article because a discussion about science and politics explains a lot about root cause analysis. I’ll save that explanation until the end of the article.

Read on and try to bear with me without getting too mad if I challenge some of your closely held assumptions with facts. Remember, politics isn’t about logic and facts. Don’t let your emotions get the best of you.

When Science is Wrong

EXAMPLE 1: Universal Law of Gravity. Isaac Newton was a genius. He invented the universal law of gravity. It worked for calculations of many things: 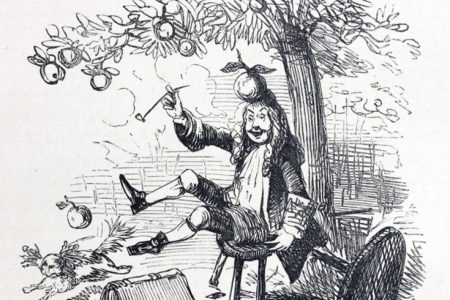 It was proven by many observations.

But then, one day, it failed.

Thus, what was thought to be settled science had to be revised. This revision was controversial. You could still use Newton’s laws for some calculations but not for others. In some cases, Newton’s science was WRONG. 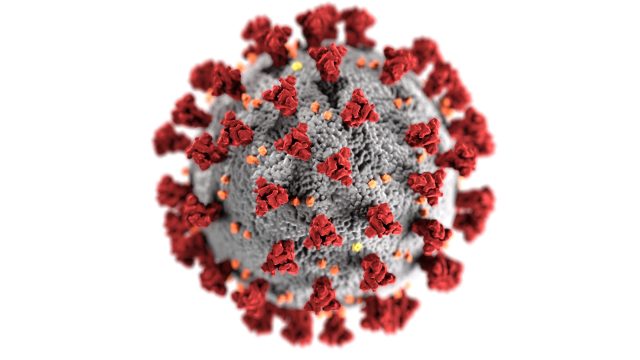 Many say we need to “follow the science” to defeat COVID-19. But once again, this science is based on models and hypotheses, and the virus is novel (not seen before). Thus, many hypotheses are just guesses that haven’t been proven.

For example, an English model was used to show how many people would die without drastic action. Even without the complete action, the actual fatalities were MUCH LESS than the predicted number. Thus, actions taken were based on predicted mass casualties that never occurred. And each week, the predictions for the next weeks and months into the future were way off. For example, people thought that we would run out of hospital beds and respirators. But we didn’t. Incorrect science (models) caused politicians to take action that was probably too severe. We probably overreacted (based on the actual fatalities) and caused great economic hardship with its own unfortunate results.

I’m not saying that we should try to have more fatalities. What I am saying is that the cost of the actions taken may not make sense. The damage caused by lockdowns may be worse than the results of the COVID virus. That’s why the World Health Organization doesn’t recommend lockdowns for future flare-ups of the virus.

At this point, there is no way to test the hypotheses that we assumed were true in the past. Thus, this pandemic response science will at least partially remain unproven.

What happened? Politicians made decisions without a full understanding of the limitations of science. And people went out and bought all the toilet paper.

Today, we can look back with 20/20 hindsight (or the hindsight we currently think we have) and claim that decisions were wrong or unscientific. However, we only can make these observations after the fact. Why? Because we have the benefit of what we know from our experience. 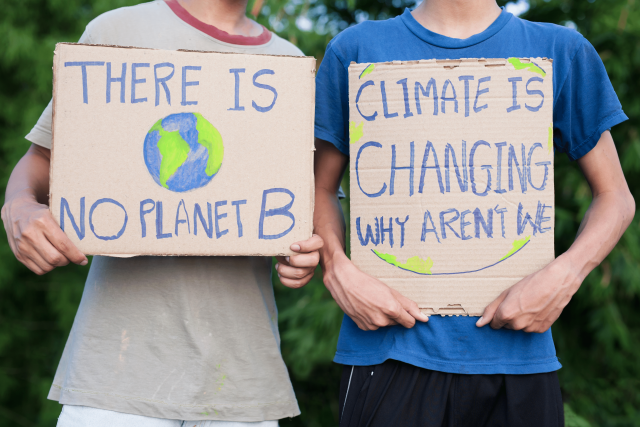 I’ve heard many politicians and a few scientists claim that the theory of climate change is “settled science.”  Hopefully, by now you know there is NO SUCH THING as settled science. There is science that we THINK is settled until we learn something new.

Climate Science is a good example of science that has to be revised. Why? Because the predictions from the science aren’t accurate. For example, the predictions made in the early 1990s said we only had 10-20 years until:

They said it would be the end of humankind. The results should have happened by 2010 or so.

What happened? Vastly reduced consequences even though we didn’t take much, if any, action.

Why didn’t the 1990s models work? There were many things about the climate that we didn’t understand. (Sounds like COVID, doesn’t it.) Today, we understand some, but not all, of the reasons why the old models failed. We can use this knowledge to make better models. Maybe someday, we will be able to predict the climate of the future accurately.

However, the politicians who back “climate science” can’t admit they (or the science) were wrong (or that the models need to be improved to be more accurate).

Climate scientists have developed new, advanced models that are predicting new dire results. Will these new models be correct? We are five or more years into observing the results, but the outcomes aren’t certain. However, politicians use every fire, hurricane, drought, or snowstorm as proof that we must act now on the unproven hypothesis of human-caused climate change.

That’s the problem with any hypothesis. You have to “prove” the hypothesis by producing reliable, repeatable results. And with anything on our climate’s scale, you can’t run simple experiments to prove your complex model is correct. It takes decades (or centuries) to prove your model. By the time you prove you have an accurate model, the changes will (or won’t) have occurred!

So, should we act on an unproven hypothesis? That’s deciding on feelings and emotions — that’s politics.

Some might say that we should act based on unproven worst-case outcomes. But there are dozens (perhaps hundreds) of potential worst-case scenarios (not just climate change) with outcomes that could endanger all humankind. Outcomes that could wipe out a majority of the people on the earth. We can’t react to them all. So why is the climate change hypothesis (that so far has been proven to be inaccurate) the one we should react to?

When To Believe Science

Science is settled when an experiment can be reliably repeated. Examples:

We have to be ready to give up our closely held beliefs IF new evidence disproves our hypothesis. To be a scientist, we can’t hang on to an old hypothesis simply because it is what we once believed.

Unfortunately, many things called settled science are really hypotheses that haven’t been proven (or disproven) or may have been partially proven but may not apply in all cases. People claim their hypothesis is proven, but the hypothesis hasn’t passed the test of time. The results haven’t been consistently proven repeatably.

It’s tough being a scientist. Everything can be going along great, and one negative example disproves your hypothesis. That’s why so many examples of “settled science” from the past are now just forgotten hypotheses that were disproven.

It’s also why when any politician claims to have science on their side; you should be highly skeptical. Remember, politics isn’t based on logic and facts, and most politicians don’t understand the science they are talking about.

Root Cause Analysis and Science

How does this discussion of politics and science relate to root cause analysis?

Many people base their root cause analysis on the process of making a hypothesis and trying to prove it. This is the basis of most cause-and-effect based analysis.

Confirmation Bias – Can You Think It Away?

TapRooT® Root Cause Analysis uses a different method to find root causes and fix them. It starts with collecting and proving the facts without a pre-set hypothesis. When you thoroughly understand what happened, you then start proving (with the facts) why the incident (and its Causal Factors) happened and what can be done to prevent similar incidents in the future.

Your root cause analysis would be best if you used a system that achieved consistent results and developed corrective actions that stop problems from recurring.

Would you like to learn more about a revolutionary way to find root causes and stop problems? Use the form below to request a white paper about how TapRooT® Root Cause Analysis works.

I hope I didn’t make anyone angry because of this discussion of science, politics, and root cause analysis. After all, I may be wrong. That’s the great thing about science. We are continually challenging hypotheses. We must be ready to admit when we are wrong. Nothing is ever settled.

7 Replies to “When Do You Trust Science? [Science, Politics, & Root Cause Analysis]”