Are You Dissatisfied with 5-Whys Root Cause Analysis?

Dissatisfied with 5-Whys Root Cause Analysis?

This article will cover three major drawbacks of 5-Whys RCA that may cause you to be dissatisfied with 5-Whys root cause analysis:

We don’t find it surprising that you find 5-Whys root cause analysis lacking. The lack of effectiveness of 5-Whys RCA has been shown in simple investigations and major investigation. Even smart, well-trained users (Like Taiichi Ohno, himself) frequently jump to conclusions, follow a single root cause trail, and fail to adequately analyze the causes of human error.

That’s why we find it so surprising that people still recommend 5-Whys root cause analysis because it is “easy.” Easy but wrong is the wrong answer when you are counting on your root cause analysis to save lives, stop injuries, improve equipment reliability, or stop quality issues. And there are other techniques that are easy but effective. 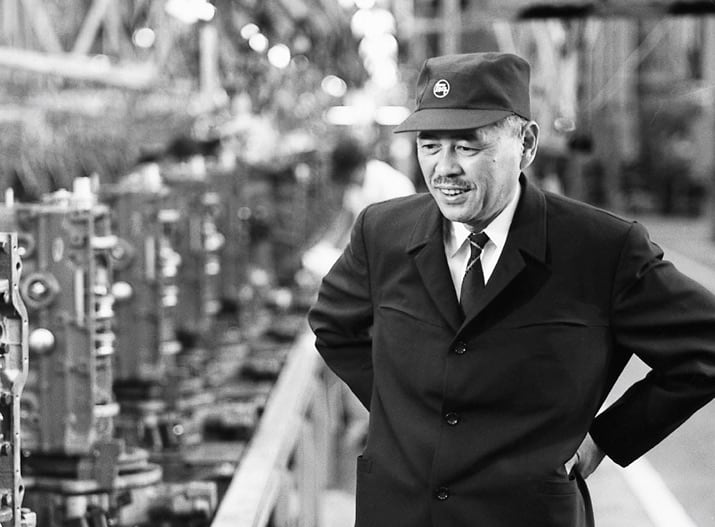 Let’s look at one of the most famous 5-Whys examples used by Taiichi Ohno (pictured above), who created the 5-Why root cause analysis technique. He is quoted using the following 5-Whys example to teach 5-Whys to others.

Here is the example:

The circuit has overloaded, causing a fuse to blow.

2. “WHY is the circuit overloaded?”

There was insufficient lubrication on the bearings, so they locked up.

3. “WHY was there insufficient lubrication on the bearings?”

The oil pump on the robot is not circulating sufficient oil.

4. “WHY is the pump not circulating sufficient oil?”

The pump intake is clogged with metal shavings.

5. “WHY is the intake clogged with metal shavings?”

Because there is no filter on the pump.

That’s it. The fifth WHY.  Taiichi Ohno says the “Root Cause” is:

“NO FILTER ON THE PUMP”

Would you call that a root cause? I wouldn’t.

What would the corrective action be? Probably to install a filter on the pump.

What is wrong with this root cause analysis?

To find out, we would have to dig deeper into the failed robot’s root causes.

Let’s look at the three main problems with 5-Whys RCA and see how another technique, TapRooT® Root Cause Analysis, might produce a more thorough root cause analysis.

PROBLEM 1: Focus on a Single Cause

If you follow a single 5-Whys questioning chain you only get one root cause. Just like Taiichi Ohno did.

But is there just one root cause for the robot example? To start investigating the problem, one gathers evidence and draws a SnapCharT® (shown below being drawn by a team in a TapRooT® 2-Day Root Cause Analysis Course).

The SnapCharT® makes the example event easier to understand than the 5-Whys example above. Plus, the SnapCharT® goes beyond the 5-Whys by indicating that there was no low oil pressure alarm.

In TapRooT®, if the investigator decides that there is more to learn, the investigator continues to collect evidence (grows the SnapCharT®) to expand his/her understanding of what happened. A good TapRooT® Investigator would have several areas to look at.

First, what happened to the filter? Was it forgotten during maintenance or was it never designed into the system? 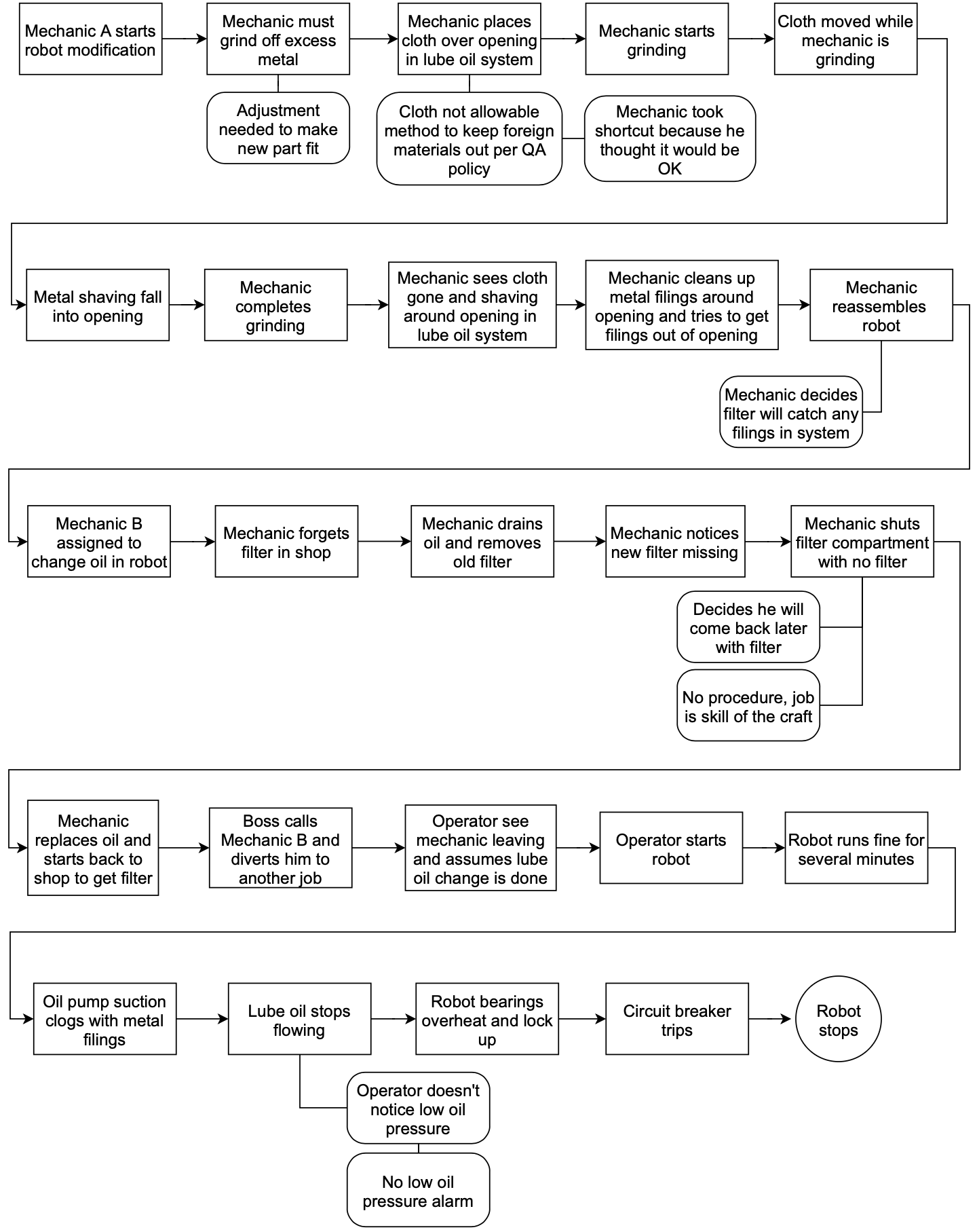 Notice that, in TapRooT®, we complete the collection of evidence about what caused the metal filings and what caused the filter to be missing. These were significant issues that were left out of the 5-Whys analysis.

Why does this happen? Because the investigator gets focused on a single cause. This type of omission of other causes is common in 5-Whys analyses – even when experts apply 5-Whys. Thus the problem isn’t with the investigator or their training – it is embedded in the 5-Whys system.

Once one understands what happened, the third step is to identify the Causal Factors that, if eliminated, would have stopped the accident from occurring or reduce the seriousness of the incident. We use a Causal Factor Worksheet to find all the Causal Factors. 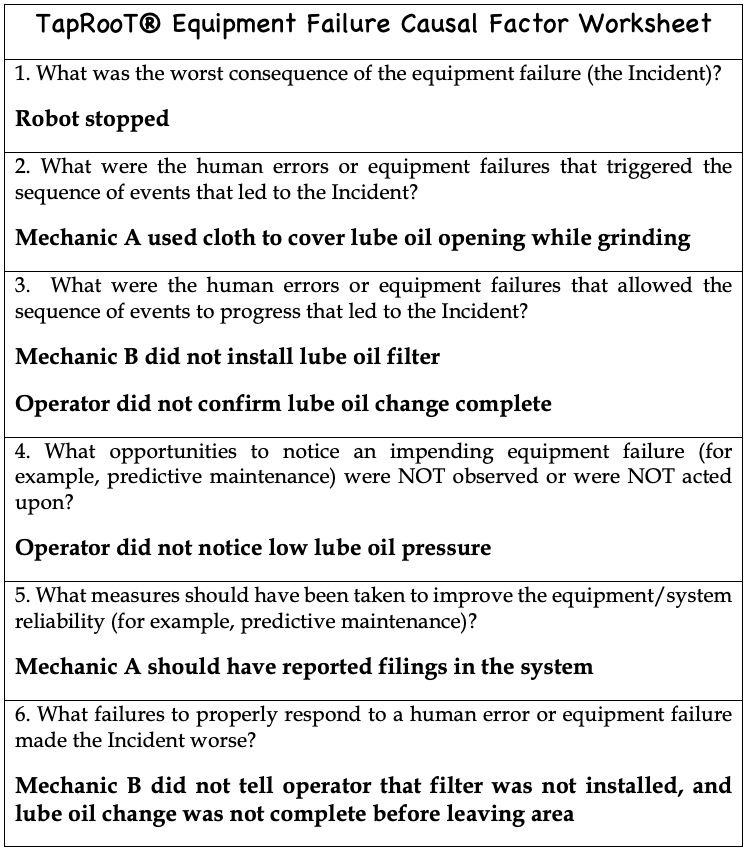 Where Mr. Ohno only had just one root cause, TapRooT® has already identified six Causal Factors. Each of these Causal Factors could have multiple root causes. TapRooT® is already highlighting one of the weaknesses of 5-Why root cause analysis: that it usually focuses on a single cause and misses additional causes (and the needed corrective actions for those root causes that aren’t identified).

The Root Cause Tree® Diagram

In the fourth step of the TapRooT® 5-Step Process, each Causal Factor is analyzed using the Root Cause Tree® to guide the investigator to the Causal Factor’s root causes. The tree is described in detail in the TapRooT® Book (CLICK HERE for info).

For this example, we won’t show the entire analysis of all six Causal Factors using the Root Cause Tree® and Dictionary. For people who would like to know more about the 15-question Human Performance Troubleshooting Guide and the way the tree is used to help investigators find causes beyond their current knowledge, we recommend attending a 2-Day or 5-Day TapRooT® Course.

Thus, it was determined that if the operator needed an oil pressure display/alarm (DISPLAYS NI ROOT CAUSE) to make the detection of a problem more likely and timely. If the display/alarm had been present, then the robot could have been stopped and fixed before damage to the bearings had occurred. Thus, the incident would have been made significantly less severe.

One corrective action for this root cause would be to install a low bearing lube oil pressure alarm to notify the operator of impending equipment problems before the bearing would lock up. If a faster reaction was required (faster than an operator could respond) another corrective action to add an automatic lube oil low-pressure shutoff could be recommended.

After analyzing just one Causal Factor using the TapRooT® Root Cause Tree®, we found that even an expert like Taiichi Ohno could miss important root causes when using 5-Whys. But there is more. There are still five more Causal Factors to analyze (and then Generic Causes – an optional step in the 5-Step Process). That means that Taiichi Ohno missed at least six root causes and didn’t fix each Causal Factor’s root causes.

What did Taiichi fail to fix by just asking 5-Whys?

Some people will say that there are ways to find multiple root causes when applying 5-Whys. That’s true. However, failure to consider multiple root causes is common in many 5-Why root cause analysis examples that are used to demonstrate the effectiveness of the technique. Have a look at the example in this professional society magazine (the bugs example – click on the cover below to read the details). 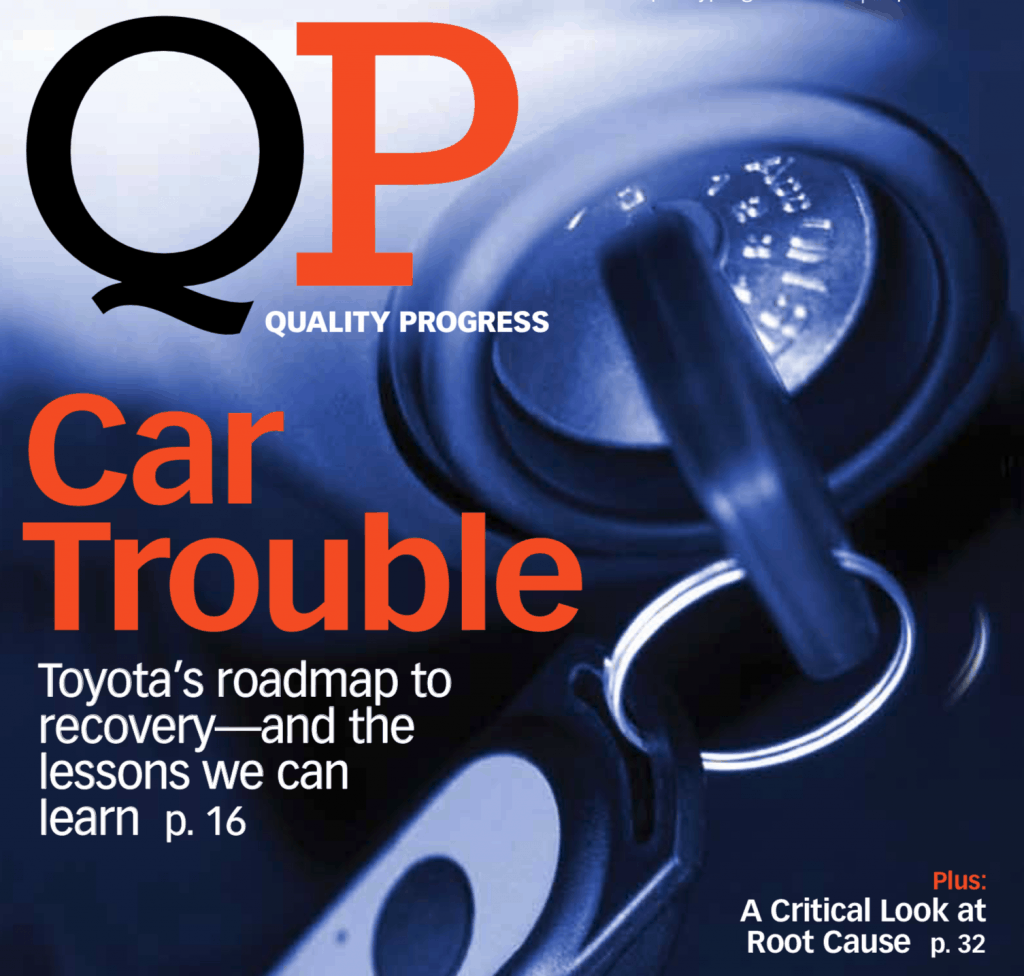 Struggle? Isn’t 5-Why root cause analysis suppose to be easy?

Yes. It is easy … But it is ONLY easy if you already know the answer BEFORE you start asking why.

And that brings us to the second 5-Why problem – Confirmation Bias.

What is “Confirmation Bias?”

The term was developed by researchers to highlight a problem with the scientific method. When someone thinks they “know” the answer, they preferentially look for evidence that confirms their answer. Thus, they have a “confirmation bias” (a bias to confirm what they believe).

Because 5-Whys root cause analysis is easy when you “know” the answer … 5-Whys frequently suffers from Confirmation Bias (the investigator naturally looks for evidence that makes their 5-Why chain work and ignores evidence that is counter to their beliefs). Frankly, if you know the answer, why look for evidence at all!

Thus when asking why five times, the investigator finds the answer they started out to prove.

How does Confirmation Bias impact this example?

I assume that Taiichi Ohno knew about the clogged lube oil pump intake and thought that they could fix this with a filter. Thus, the missing filter was his “root cause.”

Why look further when you have already confirmed the answer you want to implement by asking why five times?

PROBLEM 3: No Guidance to Find the Causes of Human Errors

5-Why root cause analysis often stops at “human error” as a root cause. But as we explained in this article:

Is Human Error a Root Cause?

Human error is NOT a root cause.

In the robot example, TapRooT® RCA helped the investigator identify the need for a lube oil low-pressure alarm. That’s a human factors improvement that was missed using the standard 5-Why root cause analysis.

Perhaps Taiichi Ohno wasn’t familiar with human factors engineering and that’s why he didn’t think of an alarm for low lube oil pressure. 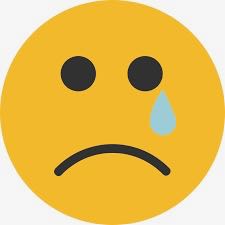 Perhaps it is time you discovered advanced root cause analysis – TapRooT®!

You can have TapRooT® Training at your site or attend one of our public TapRooT® Courses to learn more about advanced root cause analysis.

To have a TapRooT® Root Cause Analysis Course at your site, CONTACT US for a quote.

Or attend one of our public TapRooT® Courses at the locations and dates listed at this link: 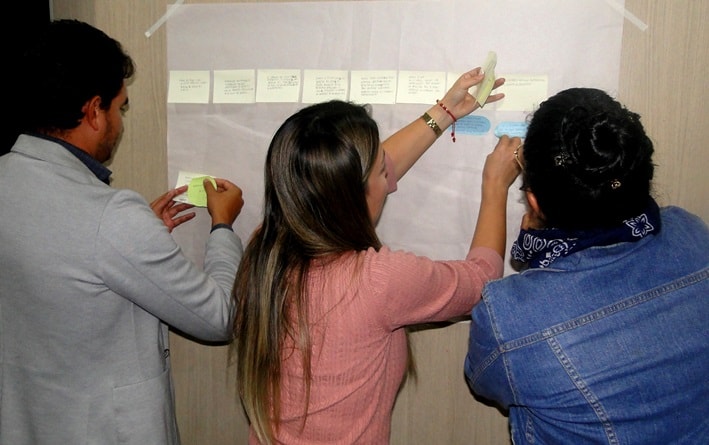