When the Japanese bulk carrier Wakashio struck a coral reef on Mauritius’ southeast coast, the Panamanian-flagged ship was en route from China to Brazil, carrying close to 4,000 tons of fuel.

What happened on July 25, 2020, to cause the ship to steer more than 10 miles off course and become grounded on a coral reef? The incident is still under investigation but the fallout for an intricate environment has been immense, called “the worst environmental disaster ever witnessed in the tiny Indian Ocean archipelago.” 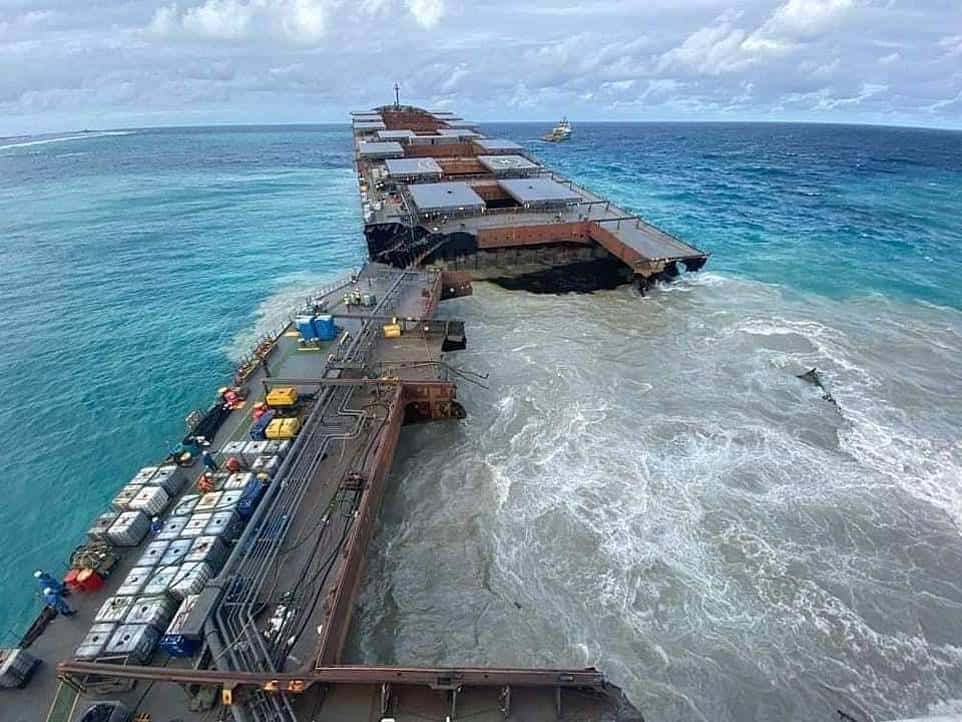 What we know about the incident

The large capesize bulk carrier had a crew of 20 and was traveling without cargo. It was scheduled to reach Brazil on August 13, 2020. The ship, first launched in 2007, had passed an annual inspection in March.

While the Wakashio ran aground on July 25, 2020, it didn’t begin to leak oil until August 6. The incident triggered an environmental emergency, with authorities racing to contain the spill.

Immediately Mauritius authorities began efforts to control the spill and avoid as much environmental damage to an area supported by biodiversity and eco-tourism, already economically blunted by government efforts to keep outbreaks of COVID-19 at bay from its population.

The Wakashio, owned by Nagashiki Shipping and operated by Mitsui OSK Lines Ltd., leaked at least 1,000 tons of VLSFO oil seeped from a gash in the hull into Mauritius’ southeastern coast.

Helicopters flew back and forth between the ship and the coast siphoning off the remaining fuel from the vessel.

The ship’s hull began to crack after days of pounding waves.

The Wakashio broke apart on Saturday, August 15, 2020, The bow section was towed and scuttled in the open ocean.

On August 31, a tugboat helping with the recovery of the stern section collided with a barge and sank in heavy weather, killing at least three crew members.

On August 18, the government of Mauritius arrested the captain of the Wakashio; later, the chief officer was also arrested. Both were held for charges of endangering safe navigation.

Of course, the main question remains: What caused the ship to go off course?

Authorities in Mauritius are conducting the investigation. According to investigators’ interviews with crew members, the crew was celebrating a sailor’s birthday, sailing near the shore in search of a Wi-Fi signal, when the grounding happened. Local police denied this, maintaining that searching for a signal would have required sailing too close to land.

Also, the ship failed to respond to warnings of the errant course. The aforementioned arrests were for suspicion of negligence in operating the vessel. 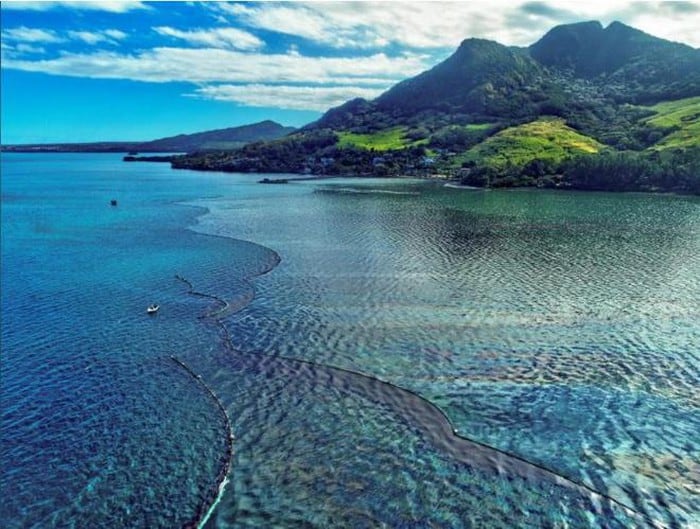 The oil spill has been the center of international discussion, with critics highlighting a lax attitude to operational safety, as well as drawing calls for shipping industry reform.

For now, Mauritius is dealing with perished dolphins, wrecked reefs, pitch-black beaches, and glue-like waters in a country where tourism and fishing have traditionally fueled the economy.

And searching for answers about human error.

NOTE: The above picture was taken prior to the pandemic and does not reflect COVID-19 practices that are part of current TapRooT® courses.