The Secret to Using Discipline Effectively

We know discipline is a standard corrective action when a costly incident occurs because someone took a shortcut or made a “dumb” mistake.  Discipline is easy and cheap on the surface.  Handing out discipline might be uncomfortable but we tell ourselves someone needs to be held accountable so this doesn’t happen again.  But is discipline effective in preventing future incidents?  Does your team get frustrated when someone else makes the same mistake or takes the same shortcut and you have another similar incident?

“How can they be so stupid?”

Have you ever heard someone on your team say, “how can they be so stupid?” out of frustration?

That frustration happens when companies identify the mistake someone makes as the root cause of the incident.  They think they identified the root cause when they uncover the mistake during the investigation.  For example, let’s say I take a shortcut because I feel I can get the job done faster to meet or beat my work deadline.  And because I took that shortcut, I bypassed a safeguard which causes a costly incident.  During the investigation, my company finds out I took the shortcut and I’m to blame.  They stop the investigation there because they don’t have a standardized RCA framework to help find the underlying reasons why I decided to take the shortcut.  Without finding those underlying reasons why I chose to take a shortcut, my company’s only option is to build a corrective action to fix me or idiot-proof the job, so I don’t make the same mistake again.

Do these corrective actions sound familiar?

That is why the most common corrective actions are:

Let’s look at what motivates behavior.

The human performance expertise embedded in TapRooT® will help investigators analyze the mistakes made so they can pinpoint what exactly motivated the non-compliant behavior.  Once we understand the motivators, we can make adjustments to drive the behaviors we want to see.   Three of the biggest behavior motivators are:

People are always looking for a way to save time and effort in most everything we do.  If I’m doing yard work, housework, or getting kids ready for school, I’m constantly analyzing what I can do to make the process easier and quicker.  It’s no different when I’m at work.  I want to be as productive as I can so I constantly look for ways to get the job done more efficiently so I can get more done and show my value to the company.

The other motivator that comes into play is how well the right behaviors are enforced.  If I start taking a shortcut because I find it helps me save time or effort and my boss doesn’t address that behavior, it makes it easy for me to decide to take that shortcut.  It’s a rational decision. I might even get a reward for getting more work done.  But maybe that shortcut is putting the company at risk because a safeguard is skipped. It’s even worse if I think I’ve created a best practice and share it with my peers.  It becomes the accepted way of doing the job.  But one day that missing safeguard isn’t there when needed and an incident occurs.  All of a sudden the behavior that I was rewarded for and accepted is now the reason I get punished.  Now I’m confused, hurt, and ready to fight.

So, whose fault is it?

This isn’t anyone’s fault.  It’s just how people work.  Maybe my boss had no way to detect I was non-compliant and was skipping an important step in the procedure.  If there is no way to detect non-compliant behavior, the boss can’t correct it and it becomes accepted.  In order to create clarity for your employees, the company must have clear expectations for behaviors.  That’s where standard operating procedures and policies come into play.  In addition to that clarity, the employees need to know upfront the consequences for non-compliant behavior.  If I know non-compliant behavior will be detected and I will be disciplined for it, I’ll decide to be compliant.  I might think my boss is a jerk and my company doesn’t care about me, but I’ll do the work the way it’s supposed to be done out of fear.  That hurts the culture of a company.   But to improve culture, you can introduce positive incentives to help motivate the right behaviors.  That in addition to the discipline of non-compliance, makes it’s very, very easy for me to make the right decision.

How many incidents could be prevented by people staying compliant with policy and procedures because the consequences of non-compliance, both positive and negative, are very clear and consistent?  How easy is it for employees to make the right decisions because they already know without a doubt the consequences of their behaviors.  Most major incidents that I’ve seen were at least partly caused by someone not following policy or procedure for a variety of reasons.  If TapRooT® only helped you fix those types of problems, the training pays for itself a hundred times over.  And just think, the enforcement root cause is only one of the hundred-plus possible root causes that your investigators may identify by using the TapRooT® RCA framework based on human performance and equipment reliability expertise.  TapRooT® is not only your RCA solution, it is your continuous improvement process. 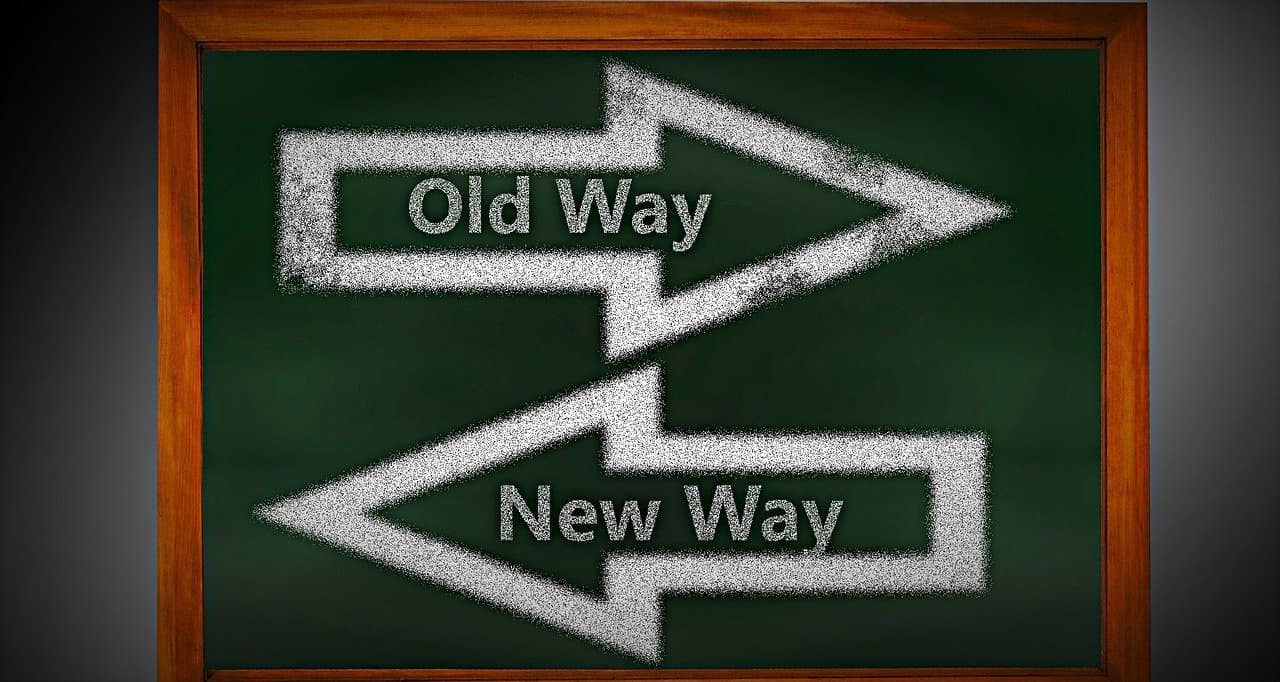 The secret to using discipline effectively.

The secret to using discipline effectively is: you don’t go there first.  Look at the company systems and make sure they encourage the right behaviors.  The systems must be able to detect issues so you can address those issues quickly and consistently.  Employees must know the consequences of non-compliant behaviors so they can use that knowledge when making a decision on how to behave.  If you can check off those boxes and someone still goes off the rails, clearly defined discipline can and should be used as a consequence.  At that point, discipline is easily defensible, and no one is surprised by it, including the employee who is being disciplined.  Your legal team and HR will appreciate that http://loans-cash.net