A new TapRooT® User asked me why we have the “tag line:”

But people new to using TapRooT® may not understand how we got started and what we have accomplished that makes us successful at our mission of changing the way the world solves problems.

Why Change the Way the World Solves Problems

Back in the 1980s, there were very few systematic tools to help people find the root causes of problems. This was especially true of problems involving human error. I had recently completed a Masters Degree in Nuclear Engineering with a specialization in human factors (a rather different masters degree program) and I was recruited to work for Du Pont in a new group that was targeting improvements in process safety (although we didn’t call it process safety back then).

However, people weren’t finding the root causes of minor (precursor) incidents. Instead, they would stop when they found a human error and assign one of three corrective actions:

Once we started doing real root cause analysis of human errors, we also found that many things that were blamed on equipment failure were also caused by human error. The investigators found that it was better to blame incidents on the equipment (no disciple required) than to blame the incident on a human error.

We also found that BLAME was a big problem. I won’t go into the details, but when you find the real causes of human errors, the need to blame people almost completely goes away.

So, I took the knowledge that I used and started building it into a systematic process.

In 1988, I received permission from Du Pont to start a consulting business on the side to help other companies improve their root cause analysis. We started developing the first commercial root cause analysis tool with an emphasis on finding the root causes of human error – the first version of TapRooT®.

Thus, the reason we started on our mission to change the way the world solves problems was that we wanted others to be able to solve human error related issues and improve:

We didn’t know our mission would be worldwide, but we knew that everyone faced similar problems – people making mistakes.

By the time we were done implementing TapRooT® at Chevron’s refineries, we had started having clients outside the US. Our first international clients were in:

By 1994, we decided we needed to create a place where people could benchmark performance improvement ideas and share root cause analysis best practices. None of the professional societies were doing this, so we started the first TapRooT® Summit (held in Gatlinburg, Tennessee). Thirty-five of our best users got together and the learning was so valuable, we decided to have a Summit every year.

By 1995, we were on our third revision to the TapRooT® Manual (a three-ring binder notebook) and had standardized our 2-Day and 5-Day TapRooT® Courses. We saw many companies implementing TapRooT® on a worldwide basis and we started planning to have an international base of instructors with the ability to support languages other than English. 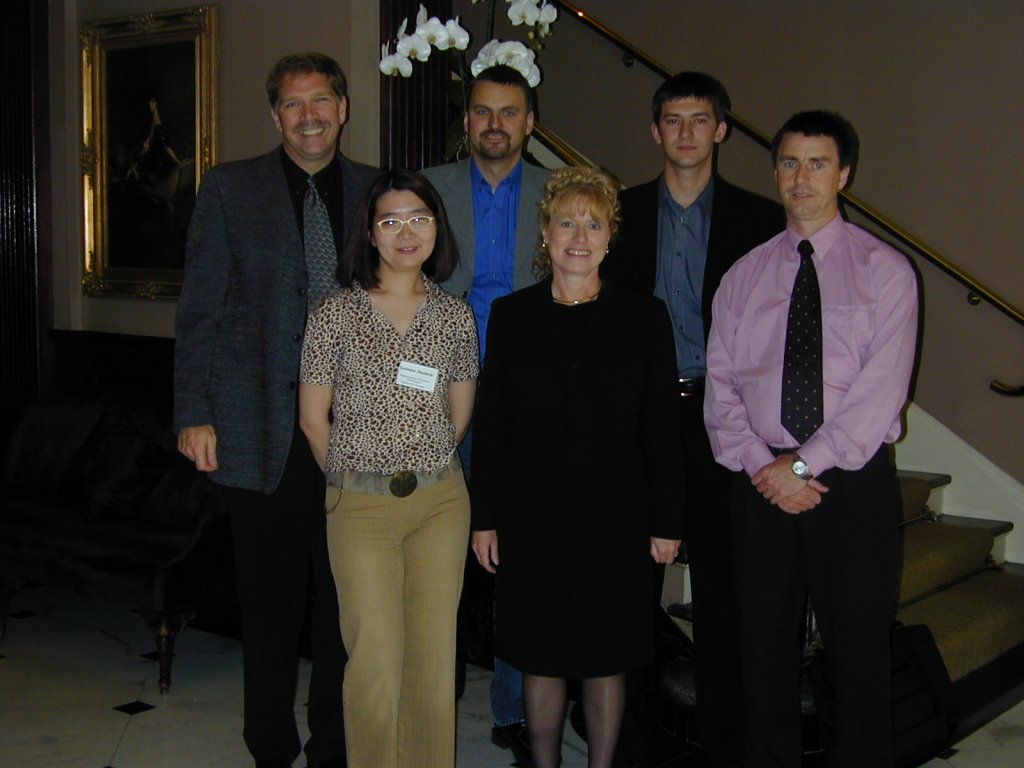 It was at the 1996 TapRooT® Summit that we realized we were making a difference around the world. We had clients from the USA, Camada, Mexico, Thailand, the UK, Singapore, Norway, and Australia. One of our international TapRooT® Users told me about the difference TapRooT® was making at their company. How investigations were no longer blame oriented and people were willingly participating. How they were finding the root causes of problems that they previously would have overlooked. How they had reduced their lost-time injuries and saved lives.

After the Summit, I returned to our offices in Knoxville, Tennessee, talked with our small staff. I told them how we were having an impact in faraway places. And that’s when it hit us. We were changing the way the world solves problems one company at a time. And we were making an impact around the world. By 1998, we made this our mission statement:

Since then, we’ve added many clients in countries around the world. Many of them attend our Global TapRooT® Summit and share their success stories of: 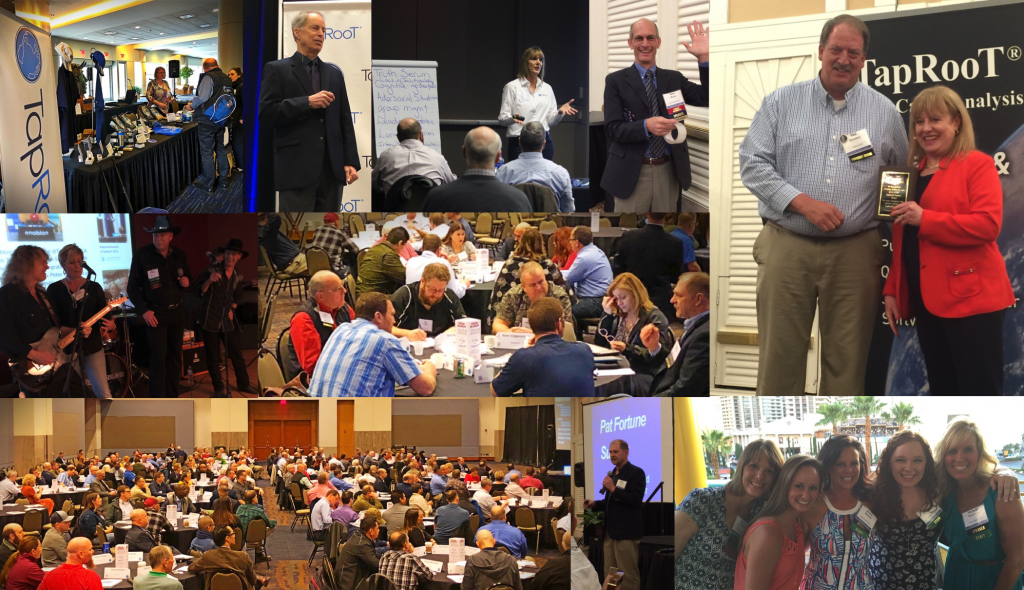 Our most rewarding experiences is when we are teaching TapRooT® at a site and an employee stops us to explain how they had made a mistake and they thought they would be fired. Instead, they participated in a TapRooT® Investigation and they discovered WHY they had made the mistake and WHY anyone else could have made the same mistake. The team they worked with found the root causes of the incident and fixed them so that no one else would make that mistake. Future incidents would be prevented. That’s what changing the way the world solves problems is all about. Teaching people to find and fix root causes that they previously would have overlooked. Even better, they can do this consistently.

We aren’t resting on our laurels. Since we first developed TapRooT®, we have been constantly striving to make it better. We use our experience, feedback from the classes we teach, feedback from our users, and feedback from the TapRooT® Advisory Board to find areas where we can improve our:

And we add new tools and training when we find a need.

Time to Change the Way You Solve Problems?

If you are a TapRooT® User or if you haven’t tried TapRooT® yet, maybe NOW is the time to improve your root cause analysis.

The Global TapRooT® Summit is coming up. CLICK HERE for more information about the Keynote Speakers and Best Practice Sessions.

If you have NOT tried TapRooT®…

Now is the time to give it a try!

For a complete list of upcoming public TapRooT® Courses, see: 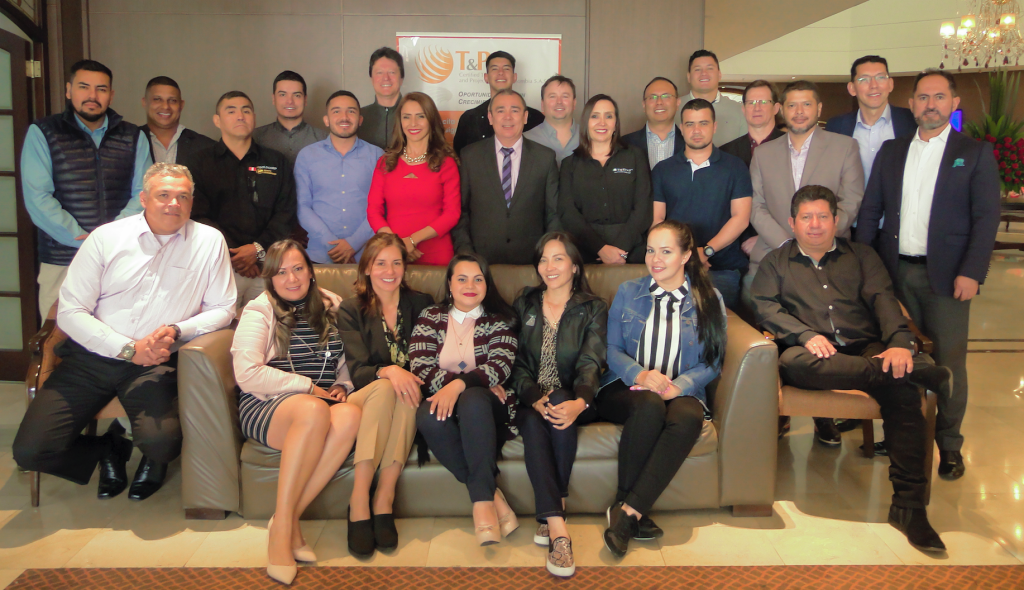 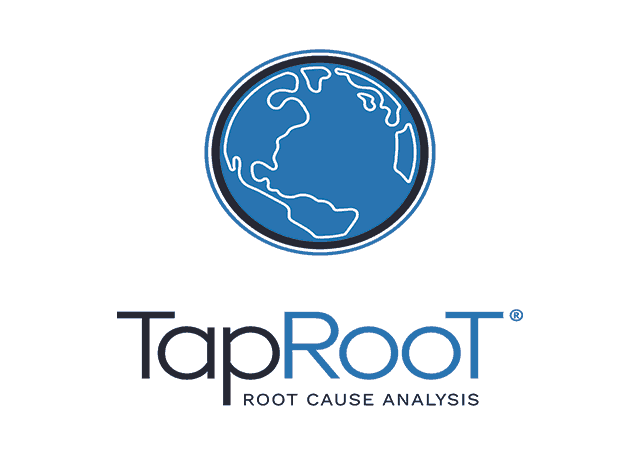